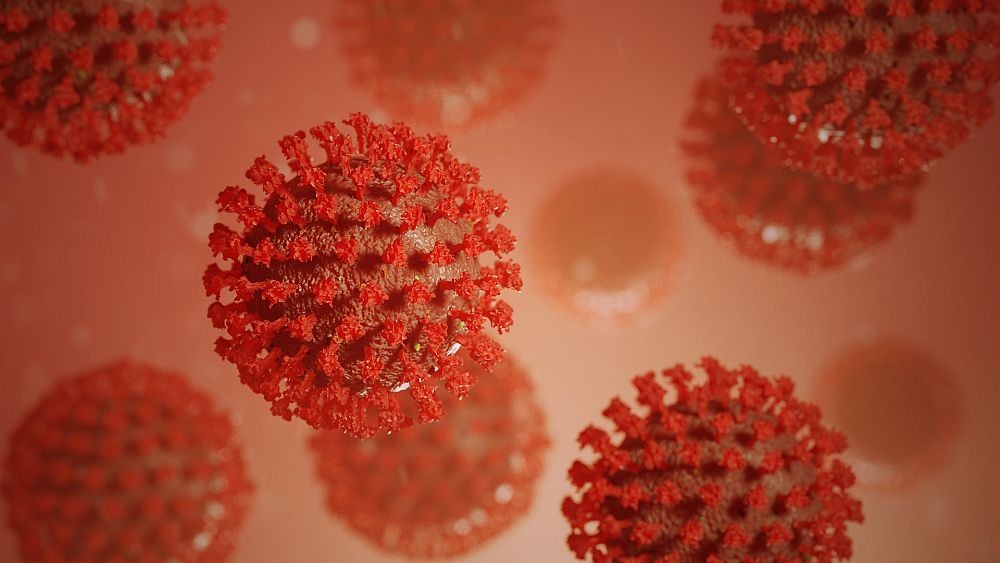 A new COVID-19 variant made up of two strains of Omicron is thought to be even more infectious than the one currently driving cases up around the world.

Health officials are tracking the strain, called XE, which was first detected in the UK but is now being reported in cases elsewhere.

As of the beginning of April, there were over a thousand confirmed cases of what has been dubbed the “Frankenstein” variant.

It’s just the latest in a long line of variants that scientists are now keeping an eye on, as the world continues to battle coronavirus outbreaks.

XE: A hybrid variant of Omicron

According to the UK Health Security Agency (UKHSA), XE is a combination of BA.1 and BA.2.

BA.1 is the original Omicron variant, which sparked new waves of COVID-19 infections around the world and led to reinforced public health restrictions in many countries.

BA.2 was first detected in November, and it has now emerged as the dominant coronavirus strain in more than 60 countries.

It is more infectious than BA.1, but does not seem to cause more serious disease.

“XE is a BA.1 / BA.2 recombinant, with the majority of the genome including the S gene belonging to BA.2,” the UKHSA reported in a technical briefing from April 8.

A recombinant occurs when people get infected with two or more variants of the virus.

According to the UKHSA it’s not unusual and several recombinant variants have been identified over the course of the pandemic.

Should we worry about the XE variant?

Dr. Simon Clarke, an Associate Professor in Cellular Microbiology at the University of Reading, told the AP news agency on April 8 that it was too soon to make judgments about XE.

“There’s a lot to be learned about this recombinant virus,” he said.

“This is where two viruses have got together and combined their genetic material and you end up with a mosaic. It seems at the moment that it is not as fit and as successful as BA.2, although I think it’s still fairly early days” .

“In terms of its ability to cause disease, you can not really judge that until you’ve got a fair number of people infected, that’s a much more difficult determination to make,” he added.

The World Health Organization is keeping tabs on XE but has not yet deemed it a variant of concern or interest.

Where has the XE variant been detected?

XE was first detected via sequencing in England on January 19, 2022.

As of 5 April, the UKHSA said there had been 1,125 cases in England, and the variant is believed to be spreading by community transmission, with the majority of the cases currently in the east of England, London, and the South East.

The agency said the most recent data up to March 30 this year shows XE has a growth rate 12.6 per cent above that of BA.2.

A case has been confirmed in Japan too, with the Japanese health ministry reporting on Monday the country’s first case of XE in a woman who arrived at a Narita airport from the United States on March 26.

A case of XE was also reported in India, according to the Brihanmumbai Municipal Corporation. According to NDTV, however, official sources from the health ministry have not confirmed the case to be XE.