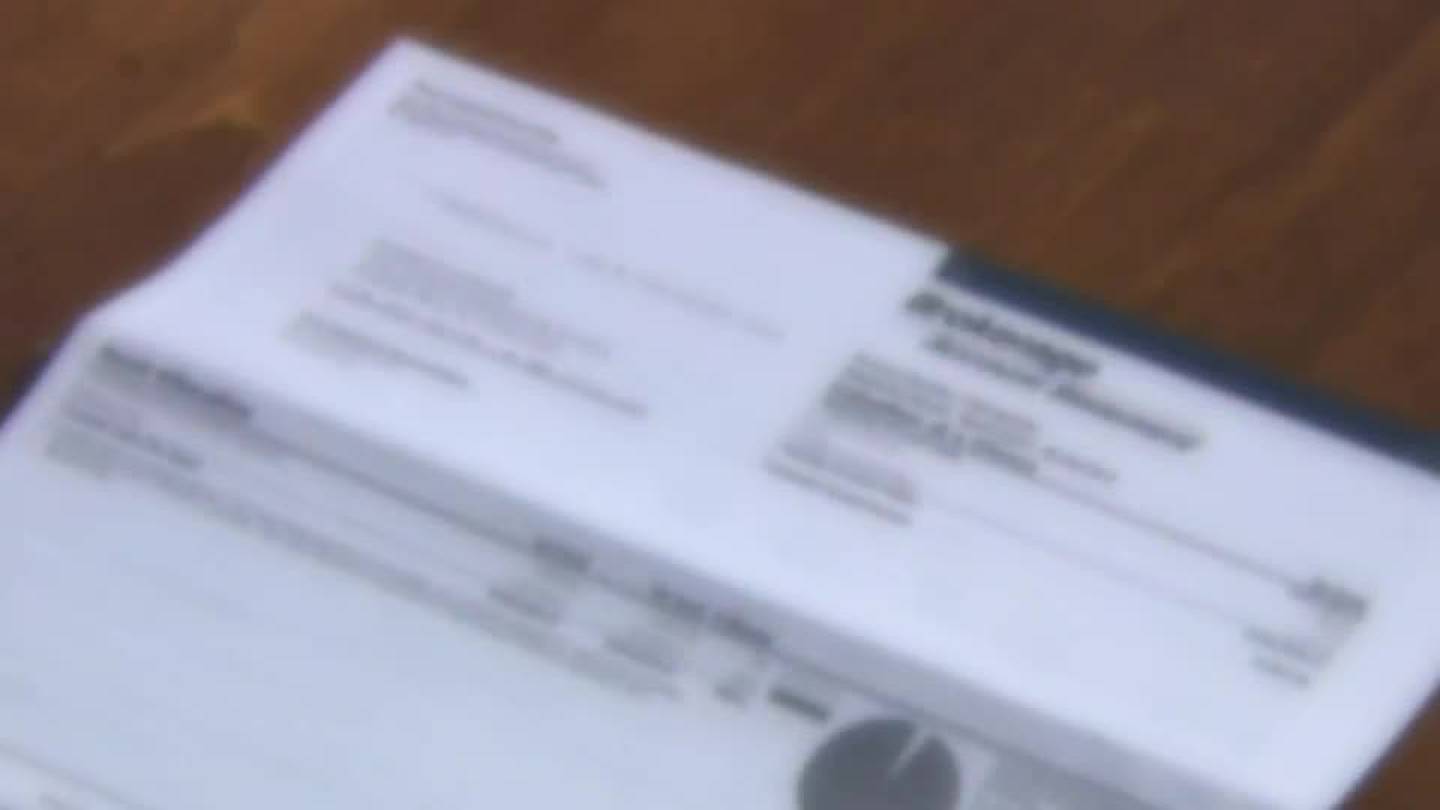 OHIO – The toll of mounting medical debt can be financially and emotionally crippling for families already reeling from the devastation of illness or injury.

It’s a struggle Robyn King of Ohio knows about personally.

“It’s something that affects thousands of thousands of people in this country every year and I know firsthand that the consequences of these burdens can be debilitating,” King told a Senate committee this week. “There’s just no excuse for this in America.”

King and her siblings placed their mother in a nursing home to receive care for Alzheimer’s disease and King said she served as her mom’s representative throughout the process.

Social Security and Medicaid had been covering the cost, but King said the Medicaid coverage lapsed without her knowing, despite King filling out forms to keep the coverage in place.

King said she only learned the coverage had run out shortly before her mom died and she was told that she was on the hook for the bill.

King said she never agreed to cover any expenses in the first place.

King said she got help from the Legal Aid Society of Cleveland.

She said that while she is no longer personally responsible for the bill, the nursing home is still going after her late mom’s assets.

“The nursing home is still pursuing my mom’s estate for what is owed so it’s still impacting my life,” said King.

King shared her story with members of Congress this week, who also heard from health care policy experts who pointed to an underlying cause of medical debt: the cost of medical care.

“It’s important to keep your eye on the ball,” said David Hyman, a professor of health law and policy at Georgetown University Law Center. “The ball here is high health care costs.”

This month, the three major credit agencies announced that most medical debt would be removed from credit reports starting in July.

It’s a move that has divided lawmakers.

“Anyone can get sick,” said Sen. Sherrod Brown (D-Ohio). “Anyone can get in a car accident. … No one should be harassed by shady debt collectors because of a medical emergency or a sick family member. ”

“This new credit reporting agency policy does not actually lower the cost of medical care,” said Sen. Pat Toomey (R-Penn.) “In fact, it’ll either raise costs or reduce access. It may end up discouraging people from paying medical bills. ”

Advocates for health care policy change said that while these steps can help families, more still needs to be done.

“There must be a better way to take care of each other and not leave people like me facing life-changing amounts of debt,” said King.

$ 300 million in unpaid medical claims revealed in local company’s bankruptcy filings “I mean, it’s very obvious that money was coming in, and wherever it was going, it was not going to pay medical bills.”