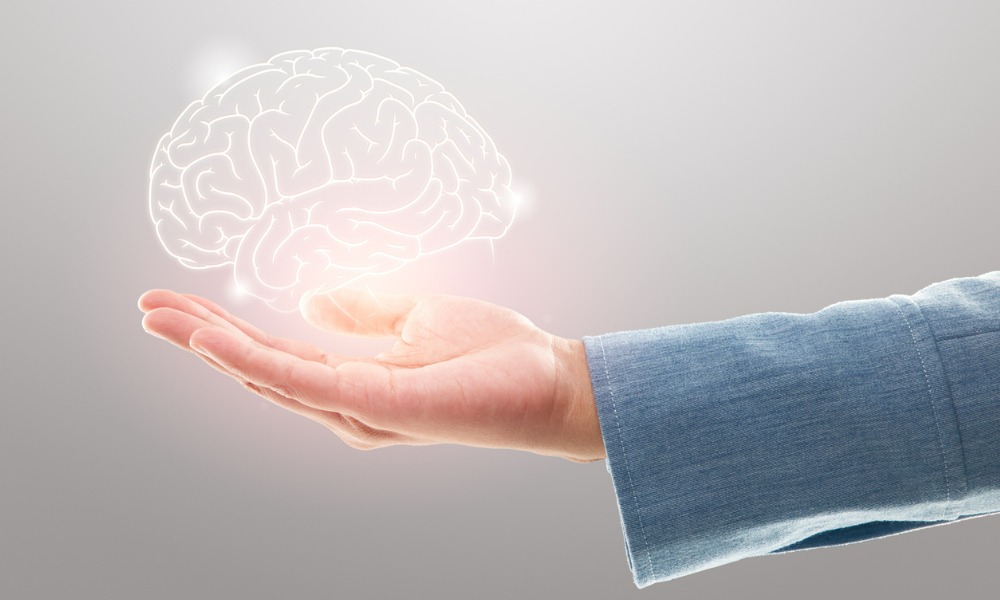 This is why mental health is key to organizational safety, and to the organization’s wellbeing as a whole. Investing in mental health increases or maintains productivity by reducing presenteeism and absenteeism. It is also financially advantageous as it reduces the costs linked to short- and long-term disability claims.

But with many people not reporting due to the stigma around mental health, this danger remains present in the workplace. “Stigma is a major barrier,” says Pietrus. “It’s not the only barrier, there are lots of barriers, but I would say it’s one of the principle barriers preventing people from seeking help.”

He says that there are stereotypes and misconceptions that you can not get better if you’ve got a mental illness or that you’re “damaged goods.” This idea leads employees to keep quiet about their problems, for fear of being perceived differently. This is a huge issue, because the real key to handling mental illness is recognizing that you may have some mental health issues development and “the sooner you get help, the sooner you’re going to get better and the less complicated the process.”

Language also feeds into these negative stereotypes, and so part of supporting employees is learning how to use the correct language around mental health. “Words do hurt, and words do just continue to foster and entrench those negative thoughts and beliefs,” says Pietrus. Words can play a part in discrimination (or perceived discrimination) towards those suffering from mental health issues, again leading them to not be open about their problems at work.

He says that his organization is working to change attitudes around mental illness so that people are more open about it – much like they do any kind of physical illness. Still, says Pietrus, people wait too long to seek treatment which they simply would not do for a physical ailment. According to reports, in some cases for anxiety disorders people will wait up to two decades to get help (and up to six years for those with depressive disorders).