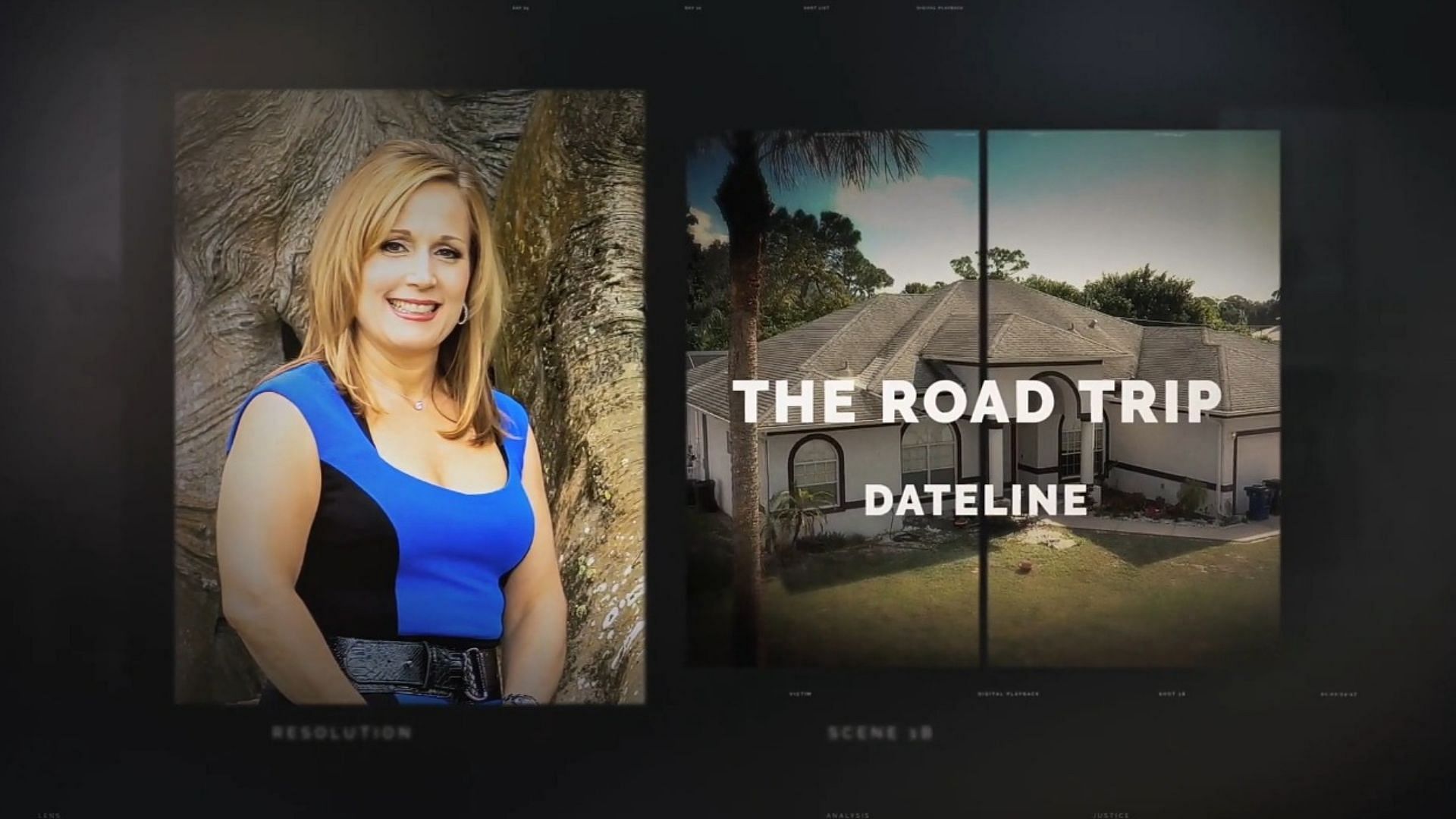 NBC Dateline, the highly popular true crime show, is all set to explore the excruciating murder case of Dr. Teresa Sievers as the latest episode drops on Sunday, May 22, 2022.

The official synopsis of the episode, given by NBC, reads:

“When Dr. Teresa Sievers is found murdered in her kitchen, detectives struggle to find any leads until an unexpected tip changes everything. Dennis Murphy reports Sunday, May 22 at 9 / 8c on NBC.”

Since the sneak peek of the upcoming episode titled ‘The Road Trip’ was released by NBC News, fans of the show have been eagerly waiting to witness how the shocking case will unfold.

Without further ado, let’s dig deep and find out all about Dr. Teresa Sievers and her brutal murder case before the upcoming episode of NBC Dateline arrives.

The latest episode of NBC Dateline, titled ‘The Road Trip’, is all set to unravel the heart-wrenching real-life murder story of Dr. Teresa Sievers.

Reportedly, Teresa Sievers was a 46-year-old renowned and highly acclaimed holistic medical physician from Bonita Springs, Florida. She was reportedly married to Mark Sievers. They had two daughters.

Dr. Teresa Sievers reportedly ran The Restorative Health and Healing Center, a holistic medical practice center, along with her husband Mark Sievers. Reportedly, a few days prior to her jaw-dropping death on June 28, 2015, she was profiled in a magazine for local women.

According to the profile story, Dr. Teresa Sievers was born and raised in Connecticut. Reportedly, she held the position of a valedictorian in her high school class. According to reports, she completed her graduation from medical school in the Caribbean nation of Dominica in 1996, and went on to complete her residency at the University of Florida.

In a 2016 interview, her sister Annie Lisa had this to say about her beloved late sister, Dr. Teresa Sievers:

“She was this incredibly gifted, brilliant doctor and this incredibly Christlike person – she just lived that way, … She’d give you the shirt off her back; she’d help strangers; she’d get up at 2 in the morning to do an eval on homeless people, but yet she’d put on her 5-inch heels and curl her hair and she’d be swearing like a sailor, and drinking. ” [Via News-Press]

Reportedly, on June 28 ,, 2015, Dr. Teresa Sievers was brutally murdered at her home in Bonita Springs. The very next day, when Dr. Sievers was absent from her workplace, the medical office, her husband, Mark Sievers, reportedly sent their neighbor to check inside their home.

After a police investigation, it was revealed that an individual had hit her in the head with a hammer, crushing her skull.

Reportedly, it was an extremely complicated murder case. Later on, a tip reportedly directed the police to arrest Jimmy Ray Rodgers and Curtis Wayne Wright Jr., who were from Missouri, in August 2015. Furthermore, they were charged with the cold-blooded murder of Dr. Teresa Sievers.

In the month of December 2015, Dr. Teresa Sievers’ husband, Mark Sievers, was reportedly accused and arrested for being the mastermind behind the murder of his wife.

Do not forget to watch the latest episode of NBC Datelinetitled ‘The Road Trip’, which drops on May 22, 2022.