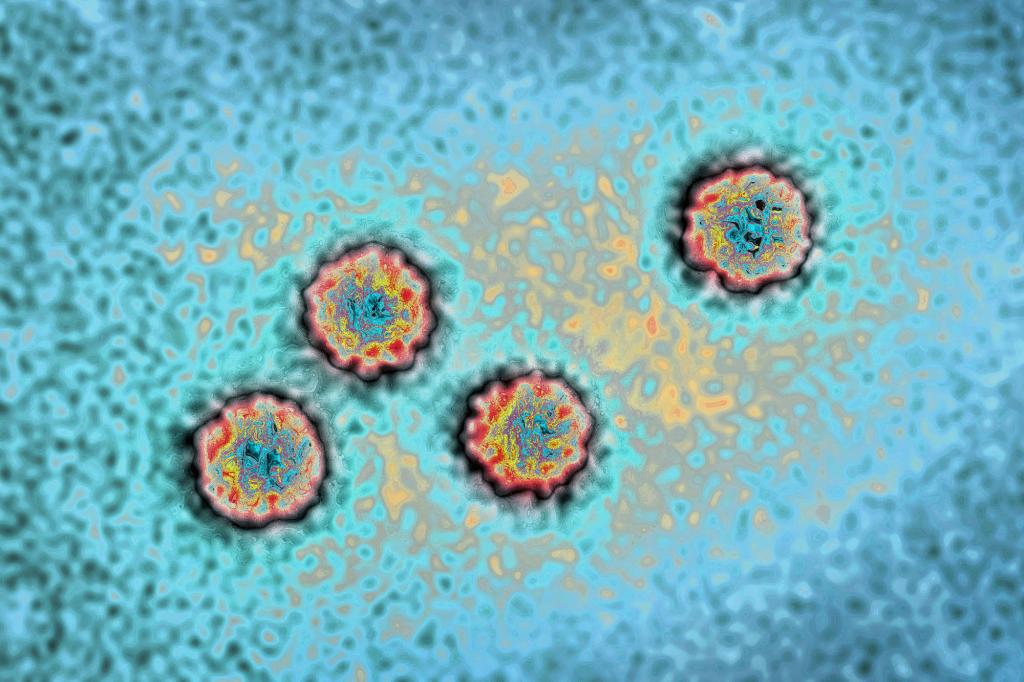 WHO’s Tarik Jasarevic told a Geneva press briefing that the international health agency is currently the cases of severe liver inflammation in young children in at least 20 countries.

“As of May 1, at least 228 probable cases were reported to WHO from 20 countries with over 50 additional cases under investigation,” Jasarevic said.

More than 20 US children in 10 states, among them New Yorkhave been stricken by the illness, which can cause fever, fatigue, loss of appetite, nausea, vomiting, abdominal pain, dark urine, light-colored stools, joint pain and jaundice.

Some of the patients have required liver transplants, and one child in Wisconsin had died.

Patients ranged from 1 month to 16 years old, and more common forms of liver disease – hepatitis A, hepatitis B and hepatitis C – were ruled out, the health organization said.

The illness is being called hepatitis of unknown origin. The cases have no known connection, although a link with adenovirus that can cause colds is being investigated as a possible culprit.

The UK is currently leading the world with 145 cases of rare hepatitis, followed by the US, Spain and Israel.

Nearly a dozen other European countries have reported probable hepatitis cases in the single digits.

Additional cases are being investigated in Japan as well as in Singapore, where a 10-month-old baby has been hospitalized with hepatitis symptoms.

In the US, the Centers for Disease Control and Prevention sent out an alert to physicians nationwide last monthencouraging them to test children with severe liver disease for the adenovirus.

Minnesota, Georgia and New York have reported they were looking at multiple cases of acute liver inflammation in children.

Nine cases also emerged in Alabama, two in North Carolina, one each in Delaware and Louisiana, three in Illinois, four in Wisconsin and six in Tennessee.