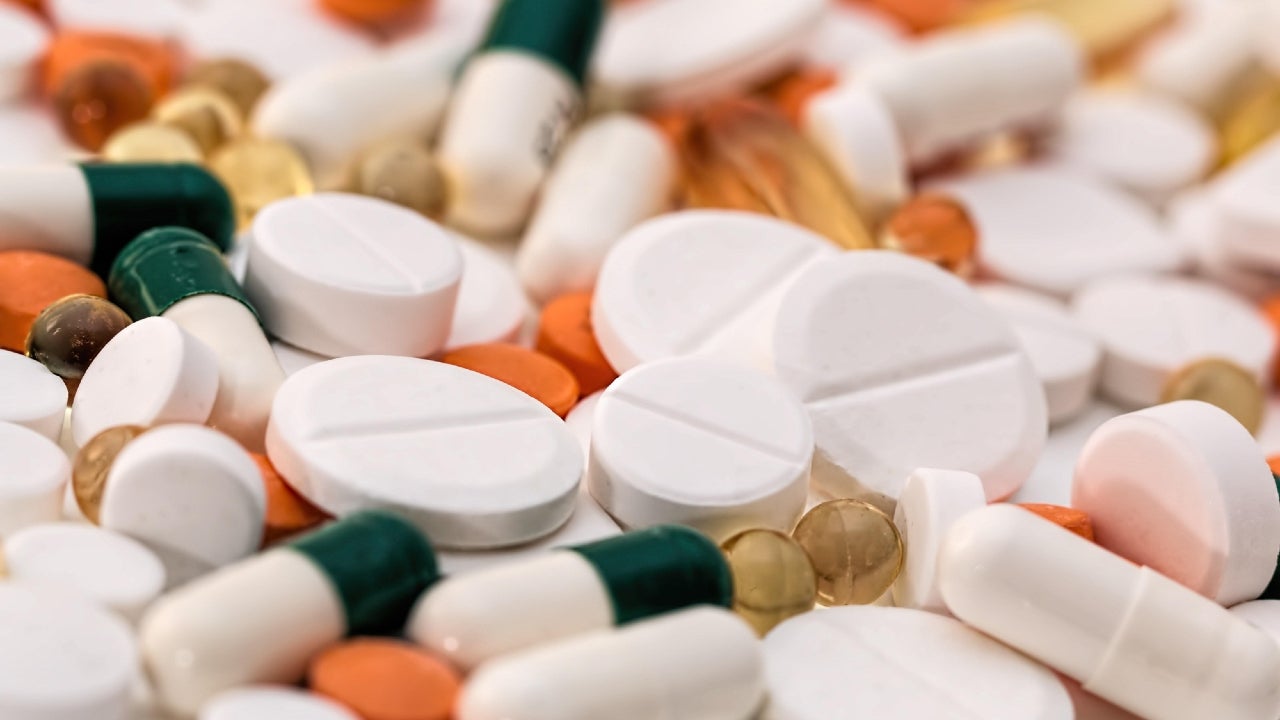 On Friday, the World Health Organization made a strong recommendation for Pfizer’s antiviral for mild and moderate COVID-19 patients at the highest risk of hospital admission.

It is strongly recommended for patients 12 years or older with non-severe COVID-19 who are at the highest risk of developing severe disease and hospitalization, such as unvaccinated, older, or immunosuppressed patients.

However, the WHO suggested against its use in patients at lower risk, as the benefits were found to be negligible.

Meanwhile, the WHO also called for wide geographical distribution and transparency from Pfizer.

The WHO stated that it “is extremely concerning that – as occurred with COVID-19 vaccines – low- and middle-income countries will again be pushed to the end of the queue when it comes to accessing this treatment”.

It said that availability, lack of price transparency in bilateral deals made by the producer, and the need for prompt and accurate testing before administering it, are turning this life-saving medicine into a major challenge for low- and middle-income countries.

Recent data from the US Department of Health revealed that nearly 600,000 courses of Pfizer’s Paxlovid are currently sitting on pharmacy shelves unused, Daily Mail reported.

Experts suggest too few doctors are aware the treatments are available. In addition, lack of testing and pills limited to immunocompromised may explain its low usage, the report said

According to the WHO, one obstacle for low- and middle-income countries is that the medicine can only be administered while the disease is at its early stages. It called for prompt and accurate testing for a successful outcome with this therapy.

Further, the lack of transparency on the part of Pfizer is making it difficult for public health organizations to obtain an accurate picture of the availability of the medicine, which countries are involved in bilateral deals and what they are paying.

In addition, a licensing agreement made by Pfizer with the Medicines Patent Pool limits the number of countries that can benefit from the generic production of the medicine.

The above article has been published from a wire source with minimal modifications to the headline and text.