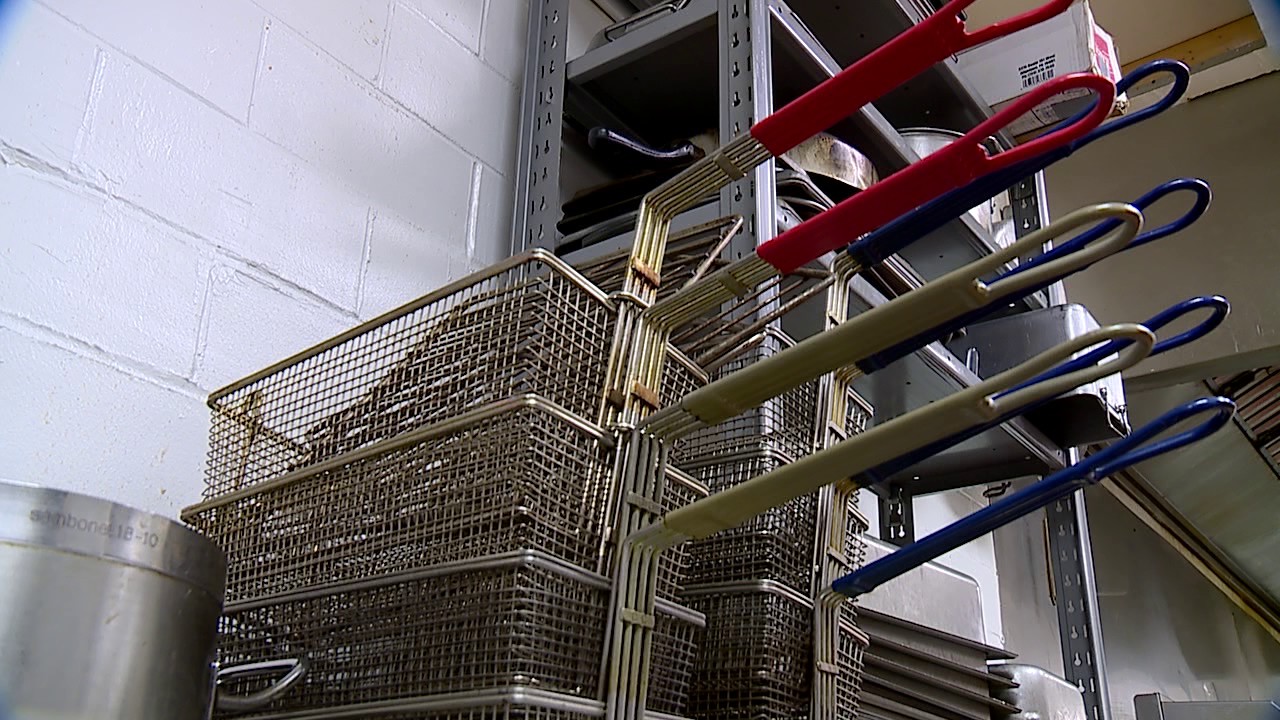 WELLSVILLE, Ohio (WKBN) – Fish fry season in the Valley is gearing up to start! The Lenten tradition began in mainly Roman Catholic communities but has since evolved to include other religions, churches, fire departments and social halls. For some, it’s their biggest fundraiser of the year.

This week, we made our way down to the Wellsville Sons of Italy (SOI) Lodge. Their annual fish fry has been bringing the community together for 14 years and counting.

It’s their big moneymaker, helping to keep the doors open. But with rising food costs and a lack of volunteers, this year’s fish fry has been surrounded by concern.

“We’m worried. Do we have enough help? We do not want people walking in and leaving mad, ”said Joe Traina, president of the Wellsville SOI.

The tables inside the Wellsville SOI sit empty. The social hall, like so many other places, has been hit hard by the pandemic.

“We’re here for the community, that’s why we keep our doors open is because I feel this community needs this place. They need a place to come and it’s not just fish fries. Fish fries is what gives us the money to keep the doors open, ”Traina said.

The SOI has been a gathering place for generations. Over Lent, its kitchen becomes another place to gather, to feed the community.

Traina: “These are my two fish friers.”
Reporter Lindsey Watson: “So this is your domain? This is where we’ll find you? ”
Traina: “Right, right.”

On Friday nights, the kitchen is booming with orders. COVID-19 forced them to go to take-out meals two years ago.

Traina says their sales have gotten them through but the effects of the pandemic just keep coming. Food costs have been a big blow.

“The price of fish went up 35 percent. We raised our prices 20 percent to try and compensate us for those other raises, ”Traina said.

Traina says if the amount of Pacific cod they purchased isn’t enough to last six weeks, the fish fry will be forced to end early.

“I’m not going to raise the price in the middle of Lent,” he said.

This year, they’re hoping to bring back in-person dining. But, they’re also short on volunteers. To keep the pace, they need 25 people or more.

Traina could not help but to think of all the volunteers who’ve helped make this fish fry what it is today, and how important it is to carry on for them.

“We’ve lost a lot of volunteers throughout the pandemic and that’s been tough because I really feel like we’ve lost part of our identity. We’ve been doing this for about 14 years and some of those people have been with us since the day we started, ”he said.

Traina says he’s thankful they have the community’s support.