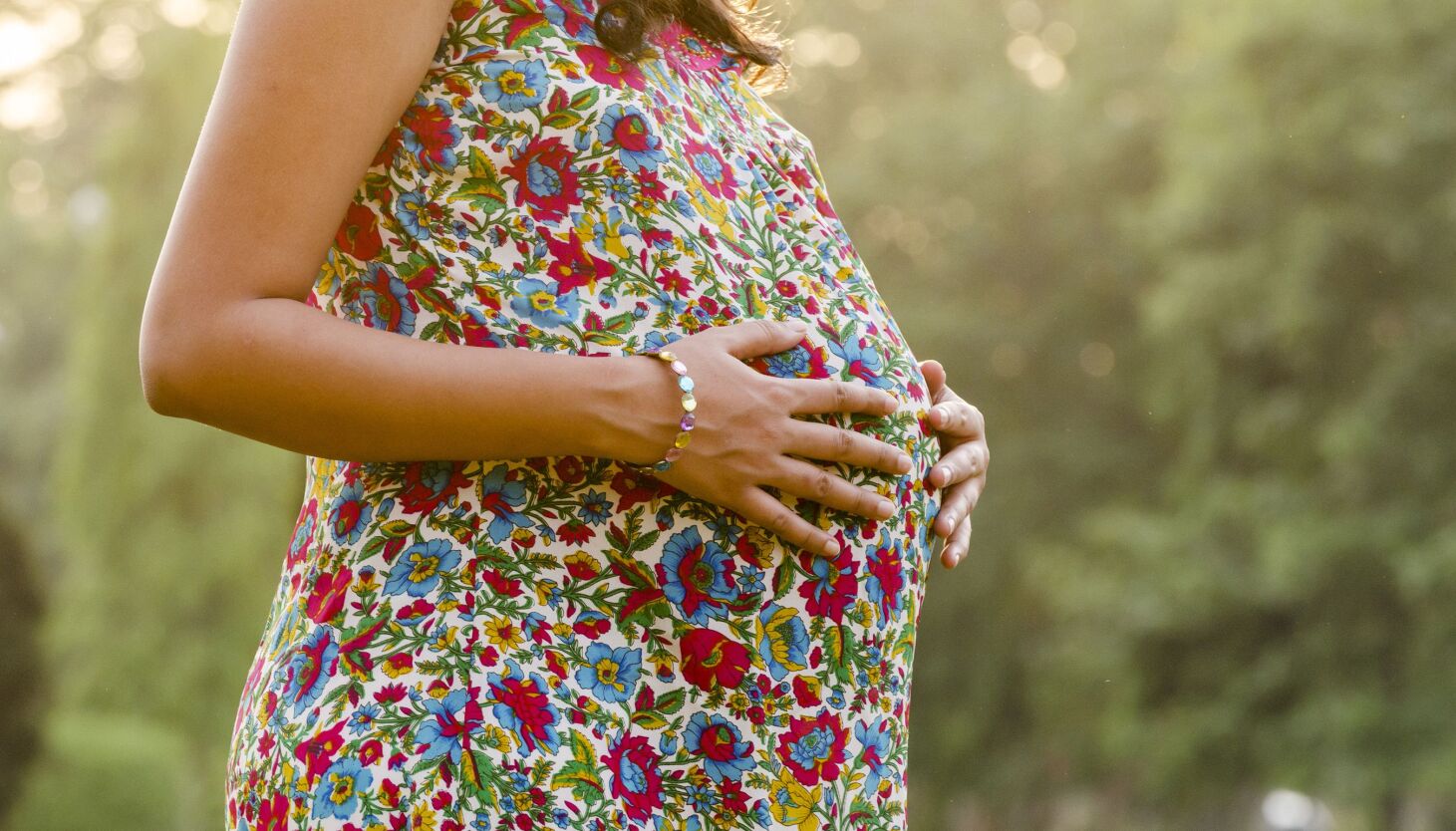 State leaders and community advocates called for better support and policies for maternal mental health on Tuesday, saying almost half of Utah mothers report mental health symptoms before, during or after pregnancy.

Gov. Spencer Cox declared May 2022 as Maternal Mental Health Awareness Month on Wednesday at the Capitol.

Among the nearly 45% of Utah mothers reporting mental health symptoms, 1 in 7 report dealing with depression in the months after giving birth, according to 2018-2020 Utah Pregnancy Risk Assessment Monitoring System data. Maternal depression and anxiety have the potential to affect parent-child bonding, increase family conflict, lower rates of breastfeeding, and can lead to less-safe home environments for children, Cox noted in his declaration.

The widespread issue has gained more attention both statewide and nationwide.

Earlier in May, the US Health and Human Services Department launched a national free Maternal Mental Health Hotline. The national hotline connects mothers experiencing maternal depression, anxiety or other issues with a cultural- and trauma-informed counselor via text or call at 1-833-9-HELP4MOMS.

Statewide efforts have included the development of a referral and resource network that has helped Utah mothers connect with care.

“Without the advocates, without the mothers, sisters, daughters, nieces, cousins, family members who are there on behalf of their own crises and the crises of their loved ones, this never would have been possible,” said Utah state Rep. Jen Dailey-Provost.

Included in statewide efforts is a community-based research study focused on addressing health in maternal mortality and morbidity and diabetes. The Embrace Project was developed by the Utah Department of Health Office of Health Equity and the University of Utah Health’s Wellness Bus in partnership with community health workers from community-based organizations.

The Embrace Project has highlighted that women of color in Utah disproportionately experience postpartum depressive symptoms. The disparity between women can come from both systemic and cultural contexts, said Ban Naes, the Health Equity program specialist of the Embrace Project.

The study found that of the 155 women surveyed, 50% had a high screening score for depression. The screening scores were highest among refugee women at 63% and Native Hawaiian and Pacific Islander women at 53%, in comparison to Utah women overall at 33.4%.

“While these numbers are striking, it’s important to thoughtfully and intentionally mobilize when we see these statistics – compassion and empathy are crucial when addressing health disparities, as is understanding the cultural and historical context in affected communities. We know that mental health may be stigmatized and then in many spaces self-care is often seen through a narrow and inaccessible lens, “said Naes.

A report published found that health disparities in maternal health and morbidity were higher among Utah minority women in almost every aspect. The Utah Department of Health noted that it is critical to identify and understand the disparities among Utah women as the state has the highest birth rate.

Utah’s perinatal mortality review committee found in a previous analysis of a 2015-16 maternal deaths that 75% of Utah’s postpartum maternal deaths are associated with a prior or current mental health condition, according to Naes. The analysis shows how vital addressing maternal health physically and mentally is.

“When women are supported in their mental and physical health, communities, cultures and traditions are able to thrive. When women take care of themselves like they do for others, they create an environment where their family and community flourishes,” said Naes.

The advocates highlighted multiple necessary policy changes to address maternal health and disparities. Among those changes is expanding postpartum care for women from 60 days to an entire year.

“There are still so many in our state who lose their benefits postpartum, or are shut out of prenatal coverage entirely and unable to access prenatal group benefits as part of their coverage. We have to do better. No woman should be denied coverage or care because of their race, their ethnicity, their immigration status or where they live in our state, “said Jessie Mandel of Policy Wrap-up.

Other policy changes the group advocated for is better and accessible screening as well as more investment in maternal mental health specialists.

“As we start to talk about policies, what we can not overlook is to prepare the communities surrounding these families, the fathers, the surrounding extended families in the community and our in our employers,” said Summer Thatcher, a mother who struggled with postpartum.

While advocates and leaders called for better support and education, Katelynn Blair reached out to those who may be struggling like she had as a new mother.

“There’s a sort of calling that comes with knowing this darkness and finding the light again. It’s as if I’ve been given this mantle to yell out into others deepening of this way to safety, this way to hope,” Blair said.

“You will be well and by sharing my story I can help just one mom know that there is hope, light and a life to live past all of the suffering that they are a good person and parent for seeking support and that they need not wait a minute longer to get help. “