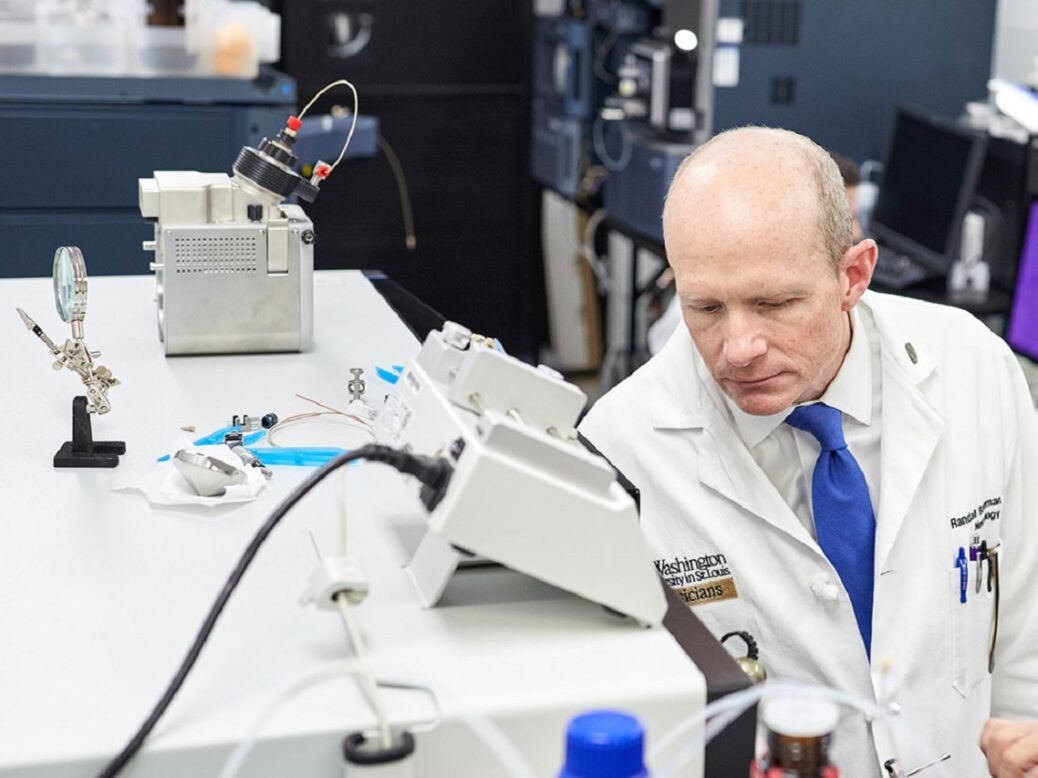 Scientists at Washington University School of Medicine in St. Louis, Missouri, US, have developed a blood test that can detect early signs of Alzheimer’s disease accurately.

The blood test showed 93% accuracy in identifying people at risk of Alzheimer’s dementia in a study conducted in approximately 500 patients from the US, Australia and Sweden.

It was developed by Charles F and Joanne Knight distinguished professor of neurology Randall Bateman and a team at the Washington University School of Medicine in St. Louis.

The test evaluates whether accumulation of amyloid plaques has started in the brain based on the ratio of amyloid beta proteins Aβ42 and Aβ40 levels in the blood.

The team has been pursuing a less expensive blood test for Alzheimer’s disease as an alternative to the costly brain scans and invasive spinal taps that are currently being used.

Based on Bateman’s research, a commercial test was certified under the Clinical Laboratory Improvement Amendments (CLIA) program in 2020.

The blood test showed high accuracy in the current study, which was conducted in different labs using different protocols for processing blood samples as well as related brain imaging.

Data, insights and analysis delivered to you
View all newsletters
By the Medical Device Network team
Sign up to our newsletters

Bateman said: “These results suggest the test can be useful in identifying nonimpaired patients who may be at risk for future dementia, offering them the opportunity to get enrolled in clinical trials when early intervention has the potential to do the most good.

“A negative test result also could help doctors rule out Alzheimer’s in patients whose impairments may be related to some other health issue, disease or medication.”