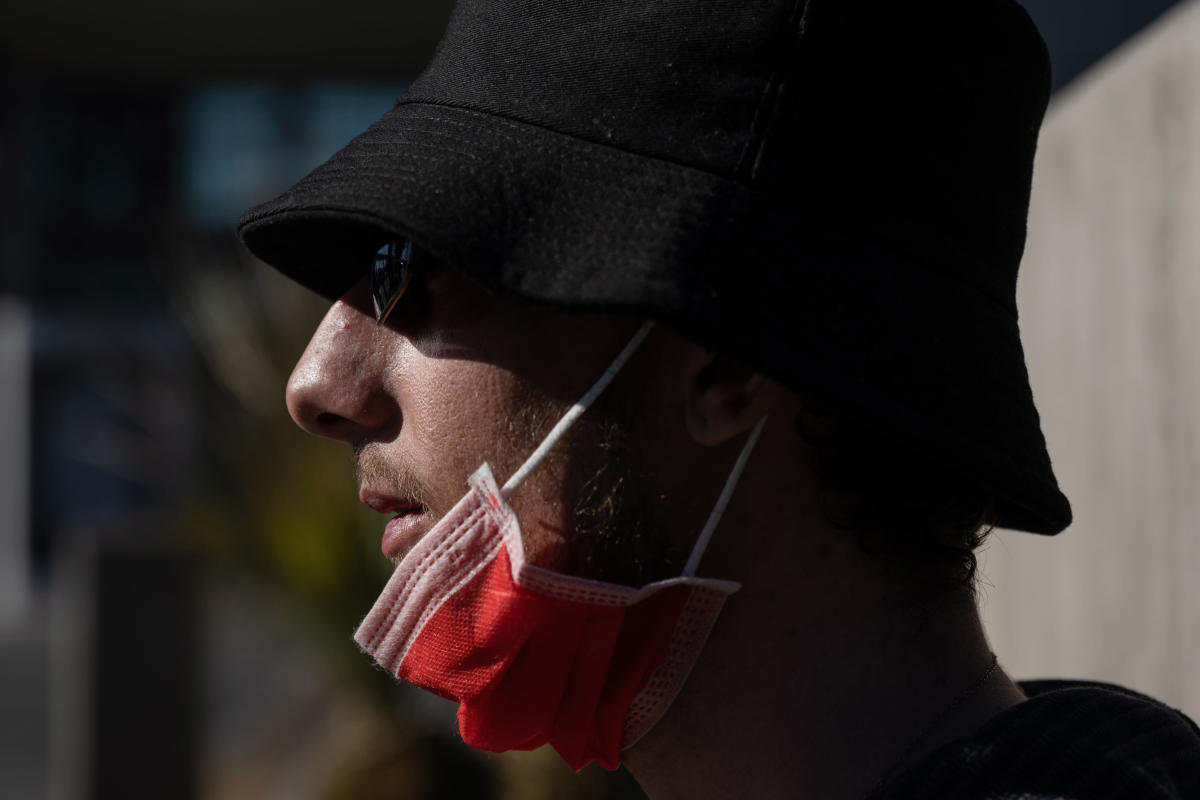 While coronavirus shots still provided protection during the omicron wave, the shield of coverage they offered was weaker than during other surges, according to new data from the Centers for Disease Control and Prevention. The change resulted in much higher rates of infection, hospitalization and death for fully vaccinated adults and even for people who had received boosters.

The decline in protection continued a pattern driven by coronavirus vaccines’ reduced effectiveness over time, combined with the increasing contagiousness of the delta and omicron waves.

Before delta struck the United States in July, there were 5 to 10 cases of covid-19 for every 100,000 fully vaccinated adults each week, while the rate for unvaccinated people was 50 to 90 cases.

Video: Omicron broke through our vaccines. How can we adapt?

The new data shows that vaccines provided greater protection against hospitalization than for infection during the omicron wave, even as that protection waned. Before omicron, unvaccinated people were 15 times as likely to be hospitalized as were fully vaccinated people. With the latest coronavirus variant, the difference in rates dropped to about seven times as much.

Among the most vulnerable people – those 65 or older – the unvaccinated were about four times as likely to be hospitalized as fully vaccinated people who also had boosters. Before omicron, the difference was more than nine times.

Younger unvaccinated people were about five times as likely to be hospitalized as their peers with boosters.

Vaccines provided their greatest protection against death. CDC’s data on deaths went through December alone, before the peak of more than 2,600 deaths per day in January. At the end of December, unvaccinated people were 10 times as likely to die as the vaccinated who had received the initial series of two Pfizer-BioNTech or Moderna shots, or a single dose of the Johnson & Johnson vaccine. That difference was about one-third smaller than it had been before omicron.

Before omicron, unvaccinated people were 50 to 60 times as likely to die as people who had received the initial series of vaccines and a booster. That difference dropped in late December to 27 times as high.

The breakthrough estimates are drawn from a sample of health departments that track vaccine status for infected people.

For fans and businesses in Florida, the MLB lockout is a new spring training curveball

Inside the Tenderloin, can a city fix a neighborhood while staying true to its values?