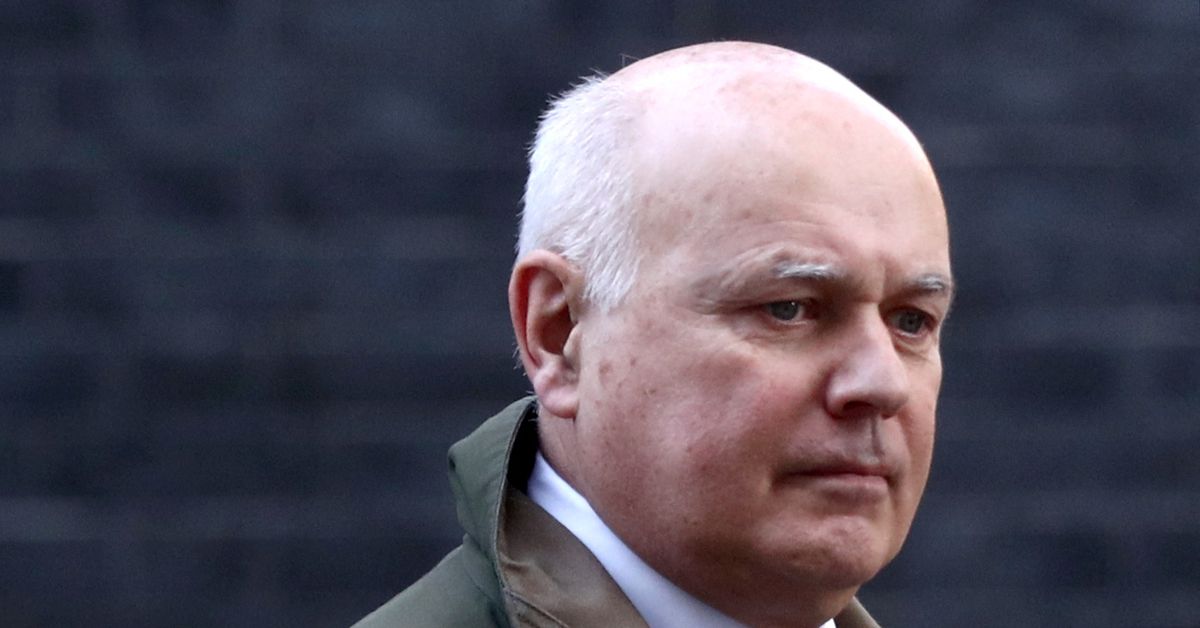 Duncan Smith, also a former work and pensions minister, told BBC radio “Universal Credit” welfare payments should be immediately brought in line with inflation as part of what he called a “special fiscal event”, in effect an emergency budget.

“I do not think we can afford to wait until later in the year. I think that will start to look complacent,” he said.

“People need to see that we care enough to act immediately and I would recommend that the government pauses and then acts big, it acts boldly and it’s brave about this because we have one responsibility – to help those who desperately need it most.”