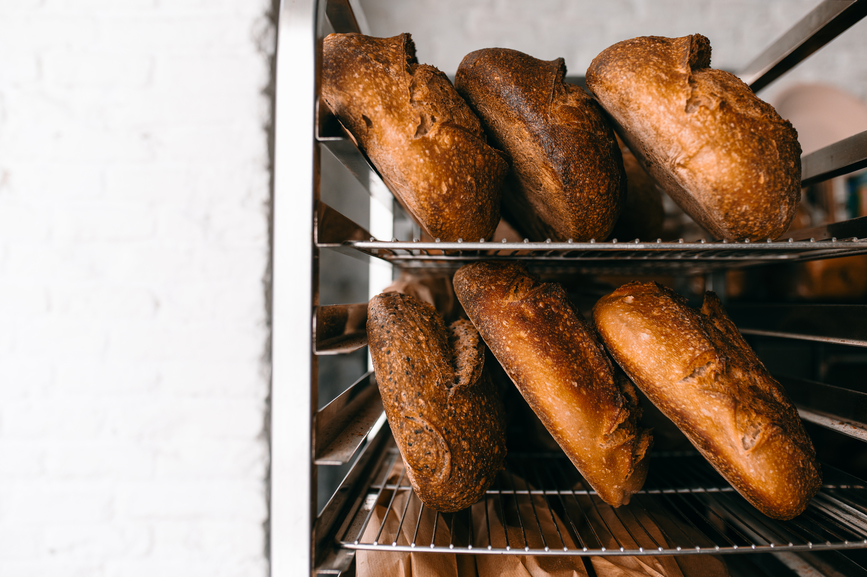 The five Blue Zones, which represent the regions of the world where people tend to live the longest and have the highest quality of life, include Sardinia, Italy; Okinawa, Japan; Ikaria, Greece; Nicoya, Costa Rica; and Loma Linda, California.

The reasons that these areas are considered longevity hotspots have been heavily researched by Dan Buettner, the founder of Blue Zones and a National Geographic researcher and New York Times bestselling author. He has found that many lifestyle routines practiced by the people living in these regions naturally boost their longevity, such as maintaining a positive outlook and valuing self-worth, moving consistently throughout the day, following a largely plant-based diet high in antioxidants and nutrients , and having a strong sense of community.

What is the Blue Zones diet?

The rich culinary traditions, it’s important to note, vary largely among the five Blue Zones (due to natural differences in culture, history, and landscape), but the nutrients consumed in these regions have many similarities. “On average, plant foods make up around 80 percent of the diets of those living in these regions, and the remainder is made up of fish, eggs, and sometimes dairy,” says Jones. Roughly 65 percent of meals in the Blue Zones are carbohydrate-based, says Jones, with an emphasis on whole grains, fruits, vegetables, and beans.

Meat is, on average, consumed in two-ounce portions about five times per month, fish fewer than three ounces up to three times per week, and at least 1/2 cup per day of beans, which are packed with more nutrients than most other foods on earth, ”says Lauren Harris-Pincus, MS, RDN, and author of The Everything Easy Pre-Diabetes Cookbook. “Dairy and eggs are consumed in moderate amounts, and added sugars are limited — with a maximum intake of 28 grams or seven teaspoons per day — and beverages include mostly water with some coffee, tea, and wine,” says Harris-Pincus. (Indeed, most of the Blue Zones regions consume red wine in moderation, though those in Loma Linda, CA do not consume any alcohol.)

How is bread consumed in the Blue Zones?

The Blue Zones diet also incorporates plenty of bread — and yes, it is considered a healthy staple. “It’s unfortunate that carbohydrates have become so demonized in our society,” says Jones. Remember: Many plant foods contain carbohydrates, which is the primary source of energy for most human beings on earth. There is absolutely nothing wrong with eating bread.

Unfortunately, the majority of bread sold in the United States is highly refined, meaning stripped of the beneficial fiber that helps boost digestion and heart health. “In the US, bread tends to be less fresh and more processed than in other countries,” says Jones. “And in general, Americans have less variety in their diets when it comes to starches, meaning fewer whole grains and more refined white flour. . “

Those living in the Blue Zones, on the other hand, tend to bake their bread from scratch — and with fewer ingredients and more whole grains. “Research consistently shows that diets rich in whole grains are associated with healthier aging and longevity,” says Jones. Even in Blue Zones regions (such as Ikaria) where bread made with refined flour is among the most popular varieties, citizens pair their slices with fresh fruit, veggies, beans, nuts, avocado, lentils, seeds, and healthy fats like olive oil.

What’s more, baking homemade bread is also an activity that reduces stress and elevates happiness levels. “In the Blue Zones regions, the act of making bread from scratch alone brings about more of an appreciation of food and may even be associated with slowing down at meals to enjoy the product of their labor,” says Jones. And when done with friends or family, it provides the invaluable feelings of connectedness and gratitude.

Ingredients in sourdough bread made from scratch are simple: water, flour, and sourdough starter is all that’s required. Sourdough is a common bread in Ikaria and Sardinia, where it’s often made from a homemade sourdough starter, whole wheat and semolina flours, and a bit of salt and pepper.

“Thanks to the process of fermentation required for making starter, sourdough bread tends to have more prebiotic properties and also may enhance nutrient absorption compared to other forms of bread, especially those made without whole grains,” says Jones. Prebiotic and probiotic foods can boost gut health, immunity, and longevity.

“Eating sourdough bread made from high-quality starter can actually lower the glycemic load of your entire meal because it’s considered a fermented food,” adds Harris-Pincus. A lower glycemic index food will not spike your blood sugar as much as a high-glycemic index one, which is a nice perk for diabetics and those working to maintain more stable blood sugars.

2. Whole Grain Bread Made From Whole Wheat, Rye, and / or Barley

In addition to sourdough, many people living in the Blue Zones tend to eat whole grain bread. According to the Blue Zones food guidelines, breads in Ikaria and Sardinia are made from a variety of whole grains such as wheat, rye, and barley, all of which offer a wide spectrum of nutrients, such as tryptophan, an amino acid. “It’s also common for residents of the Blue Zones to grind their own grains to make bread, and their whole wheat bread looks a lot different than anything we would buy on a supermarket shelf,” says Harris-Pincus. “This is because it typically contains only a few ingredients and is typically 100 percent whole grain. “

Simply using whole wheat or other whole grains in the bread can offer more fiber, plant protein, nutrients, and antioxidants, all of which improve heart health and longevity. “Whole wheat bread can be made with just yeast, whole wheat flour, and water. Wheat is very nutritious, as it provides energizing starch, good supportive fiber, iron, a variety of B vitamins, magnesium, potassium, and the antioxidant and mineral selenium, ”says Jones.

Pita bread is another bread staple that’s considered a staple in the Blue Zones region of Ikaria — and it tastes great with vegetables and / or plant proteins, like lentils, bean dip, or hummus spread on top. “Pita bread will contain the same ingredients as wheat bread but the key with any bread is to include it in meals and snacks that offer adequate protein, fiber, and fat to help balance blood sugar response and provide your body with key vitamins and minerals, Says Jones. That’s where those toppers come in, all of which have protein, fiber, and antioxidants (especially when paired with fresh vegetables). For some heart-healthy fat, a drizzle of olive oil can easily do the trick.

“Cornmeal, or ground dried corn, has been used for thousands of years and is the base for many staple foods like tortillas, grits, and polenta,” says Harris-Pincus. “Plus it’s an excellent source of protein, vitamin A, fiber , and essential minerals. “

According to Harris-Pincus, cornbread in Loma Linda is made with a few common ingredients, but integrates more whole grains and fiber. “It’s made with cornmeal and unbleached or spelled flour, flaxseed meal, and with the rest of cornbread’s standard ingredients, such vegetable oil, soy milk, salt, baking powder, and an unrefined sweetener, like maple syrup.” The flaxseed and spelled provide healthy fats (including omega-3 fatty acids) and fiber, both of which promote greater gut health, brain health, and heart health. Serve cornbread with beans or vegetarian chili for the ultimate longevity-boosting warming winter meal.

Oh hi! You look like someone who loves free workouts, discounts for cutting-edge wellness brands, and exclusive Well + Good content. Sign up for Well +, our online community of wellness insiders, and unlock your rewards instantly.