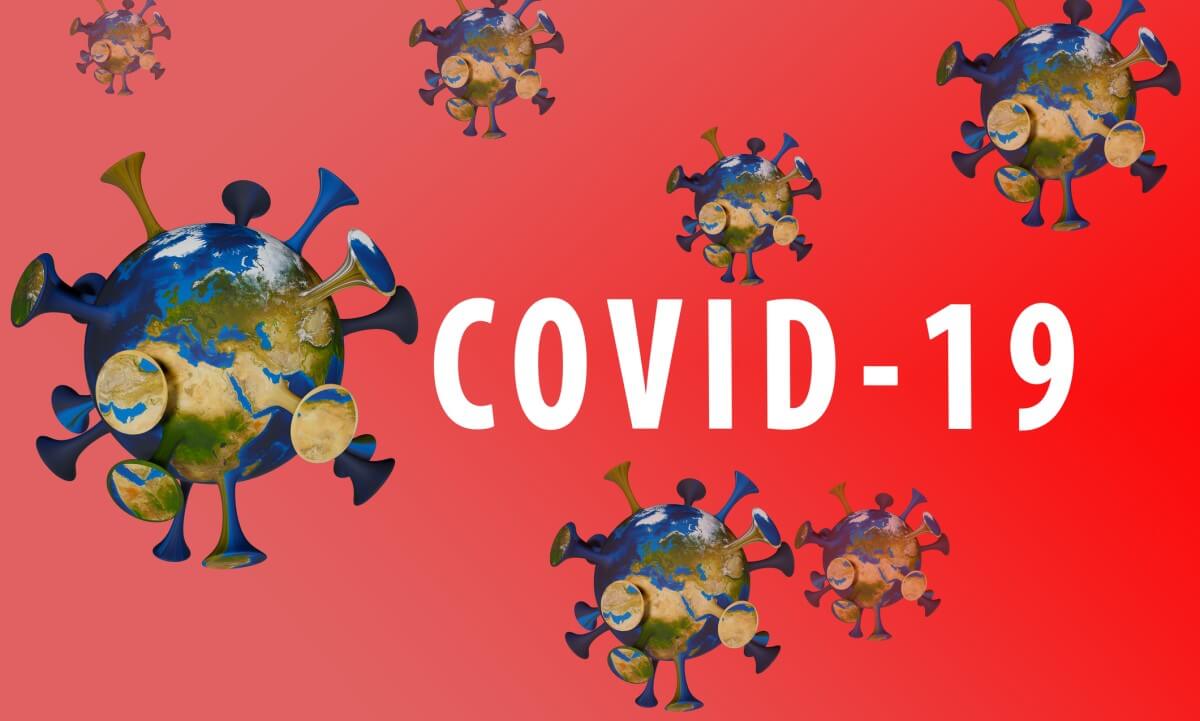 After taking into account the high vaccination rates and concluding that strict travel rules no longer have a significant role when it comes to stopping the virus from spreading, several European Union and Schengen Area countries have decided to lift their pre-entry testing requirement.

While several countries lifted some of their restrictions earlier this monthothers, like Finland, Lithuania, France, Portugal, and Lithuania, decided to evaluate the situation once again and then make a decision.

Finland is the most recent country to announce that travelers will no longer be subject to the testing requirement. The Finnish authorities revealed that all vaccinated travelers now are exempt from the testing rules.

The exemption from the testing requirement applies to all travelers who have completed their vaccination process regardless of the country of origin.

Thus, this means that Finland now applies more relaxed entry rules not only for citizens of the EU but for nationals of third countries too.

On the other hand, travelers who have not been vaccinated against the virus will continue to be subject to entry rules.

Similar to Finland, the French authorities have announced that all fully vaccinated travelers are now permitted entry to the country without having to undergo the pre-entry testing requirement.

The Ministry of Interior of France explained that the lifting of the testing requirement applies to all travelers, including nationals of third countries.

“For travelers vaccinated within the meaning of European regulations, no more tests will be required on departure. Proof of a complete vaccination schedule becomes sufficient to arrive in France, regardless of the country of origin, ” the statement of the Ministry reads.

Such a statement suggests that everyone needs to present a valid vaccination certificate upon their arrival in France in order to be permitted restriction-free entry to the country.

France currently recognizes only vaccination passes that indicate that the holder has completed primary vaccination in the last nine months.

>> France Now Has a 9-Month Validity Period for Vaccination Certificates

Apart from removing the testing requirement for the EU / Schengen Area and several other third countries that are connected to the EU Digital COVID-19 Certificate, Greece has ended such a requirement for arrivals from the US, Canada, and Australia too.

The Greek Civil Aviation Authority announced earlier this week that travelers from the three third countries mentioned above are now permitted entry under facilitated rules. Travelers from the US, Canada, and Australia can now enter Greece restriction-free as long as they prove that they have been vaccinated, recovered, or tested recently.

Greece accepts vaccination certificates provided that the document proves that the last vaccine dose has been taken within the last nine months. On the other hand, recovery certificates are valid only for a period of 180 days.

In addition to the countries mentioned above, Lithuania, Sweden, and Portugal have also lifted the testing requirement for the EU / Schengen Area as well as for some other specific third countries.

Portugal has lifted the testing requirement for travelers from the EU and for several other third countries that have been successfully connected to the EU Digital COVID Certificate, SchengenVisaInfo.com reports.

In line with the new rules, travelers from the EU as well as those from third countries whose vaccination certificates are recognized in Portugal are now permitted restriction-free entry provided that they hold a valid document.

Portugal accepts vaccination, recovery and test certificates. In order for a vaccination certificate to be recognized in Portugal, the document must prove that the holder has been vaccinated in the last nine months or has received a booster shot.

Recovery certificates are accepted as long as the document proves that the holder has been infected with the virus in the last 180 days. As for tests, Portugal accepts both PCR and rapid antigen tests.

Similarly, the Lithuanian authorities announced that since February 15, all travelers from the EU / EEA are able to enter under facilitated rules.

In line with the announcement of the Lithuanian Ministry of Health, travelers from EU / EEA as well as third-country nationals who hold a valid EU Digital COVID Certificate can now enter the country without having to undergo additional entry rules, such as take a pre -entry test.

Sweden has also eased its entry rules. Since last week travelers from the EU / Schengen Area can enter Sweden without having to undergo pre-entry or post-arrival testing requirements.

“As part of the continuing work to phase out the infection control measures against COVID-19, the Government today decided to lift all restrictions on entry to Sweden from the Nordic countries and other EU and EEA countries,” the Swedish Ministry of Foreign Affairs stated.

While some EU countries lifted the testing requirement for fully vaccinated non-EU citizens, Spain decided to make another decision. The Spanish authorities announced earlier this week that third country travelers between the ages of 12 and 17 would no longer be required to present a valid vaccination certificate.

This means that third-country travelers of this age can now travel to Spain by only presenting a negative COVID-19 test result taken within 72 hours before arrival.

Through its most recent update of maps, the European Center for Disease Prevention and Control (ECDC) has shown that all European countries continue to be highly affected by the COVID-19 diseaseand thus, all of them have been colored dark-red.

Nonetheless, the EU / Schengen Area countries have been facilitating their entry rules despite the call of ECDC to avoid non-essential travel.