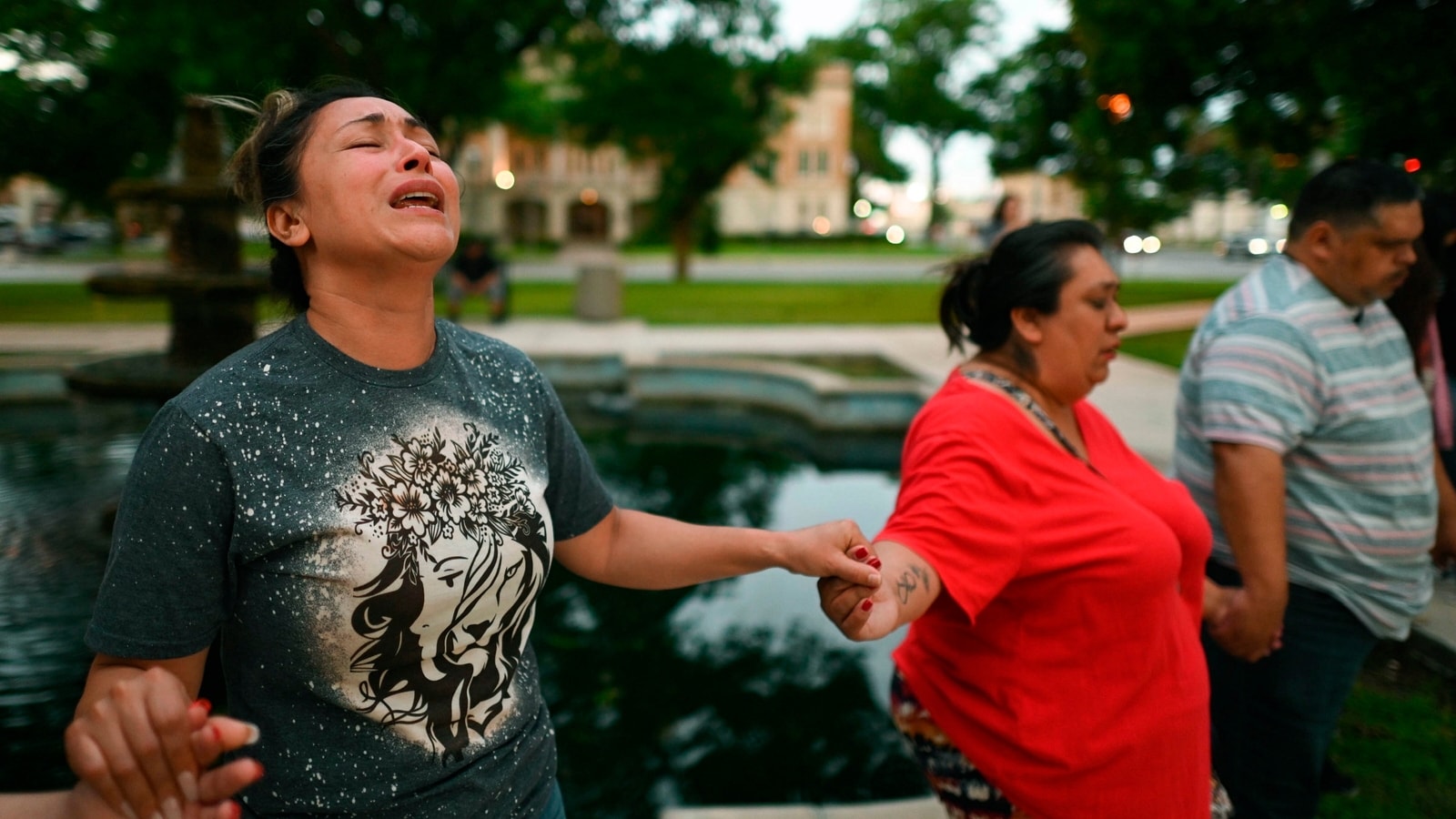 Texas Governor Greg Abbott is facing backlash on social media over his seven-year-old tweet in which he had urged residents to buy more new guns. In October 2015, the Republican leader said he was “embarrassed” by the fact that Texas was lagging behind California in new gun purchases, urging residents to “pick up the pace.”

Social media users dug out this old tweet after the latest shooting at an elementary school in Texas, killing at least 19 children and two adults.

Referring to the governor’s tweet, IPS officer Arun Bothra wrote, “One one side, there is blood of innocent children. On the other side is bloody money of gun lobby. The leaders & lawmakers in the US have always chosen the later. (Sic) ”

The shooting came days before the NRA annual convention was set to begin in Houston, where Abbott and both U.S. senators from Texas were among the scheduled speakers at the forum sponsored by the NRA lobbying arm. The gun control debate in Congress has waxed and waned over the years as Republicans continue to filibuster to block stricter gun laws.

Last year, the House of Representatives passed two bills to expand background checks on firearms purchases but both languished in the Senate where Democrats need at least 10 Republican votes to overcome filibuster.

US President Joe Biden asked Americans to stand up to the gun lobby and urged federal lawmakers for an immediate gun control legislation. In an address to the nation hours after a deadly shooting in Texas, Biden said, “When we passed the Assault Weapons Ban (in 1994), mass shootings went down. When the law expired [in 2004], mass shootings tripled. The idea that an 18-year-old kid can walk into a gun store and buy assault weapons, it’s just wrong. “