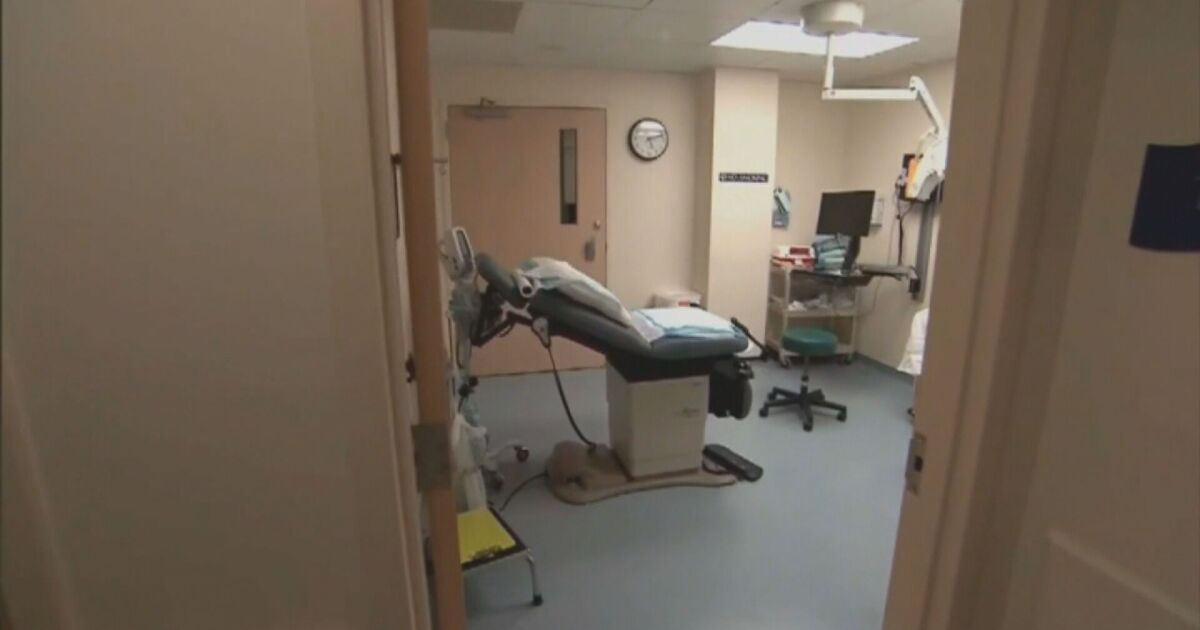 NASHVILLE, Tenn. (WTVF) – Health care providers in Tennessee are reacting to the leaked US Supreme Court draft opinion on abortion.

Some are very concerned women in Tennessee will turn to unsafe practices to end their pregnancies.

“Women have always done this. If you look back through history, they’ve always done this,” said Dr. Ellen Wright Clayton, a law professor and pediatrician. “Some of the people who taught me when I was in medical school talked about what it was like to care for women who’ve had septic abortions … so this is really going to happen.”

A reversal would have a big impact on Tennessee’s abortion law. Back in 2019, the state legislature passed a law to ban abortion outright if overturns Roe v. Wade.

“Women will need to travel to states that make these services available, and already Connecticut and California have decided they’re going to be haven states, but nonetheless that’s a far way to go,” Wright Clayton said.

Doctors said banning abortion will not stop it from happening and will just drive some of it underground. Primary care physicians are unsure if women who have abortions elsewhere will even be able to get follow-up care in Tennessee.

“There’s a lot of uncertainty in that future,” said Dr. Amy Gordon Bono. “What I really do worry about is people suffering in silence at home and having poor outcomes, or God forbid, traveling and doing medical tourism in Mexico potentially even to get the care that they need.”

Today, abortion is still legal, which doctors think is important for all women to remember.

“The court has not ruled that Roe v. Wade has been struck down, and we do not know that they will do so, so it’s really really important not to think it’s over,” Wright Clayton said.

Ashley Coffield, the CEO of Planned Parenthood of Tennessee and North Mississippi, the primary abortion provider in the area, issued this statement:

“First and foremost, abortion is legal today in Tennessee, and our doors remain open. We will continue to provide abortion care up to the very minute when we can no longer do so legally.
We know the harm that will come from this decision, and we know that it will most impact Black, Latino, and other people of color who already disproportionately feel the effects of abortion bans and restrictions, a product of this country’s legacy of racism and discrimination .
Eliminating the right to an abortion will have serious, life and death consequences for our patients, and we will fight like hell to defend their lives.
We at Planned Parenthood have been preparing for this outcome since well before 2019, when Tennessee’s General Assembly passed a trigger ban to take effect 30 days after Roe is overturned. Plans have been underway to hire and train patient navigators who will help people access safe and legal abortion outside of Tennessee and Mississippi.
While our politicians are divided on this issue, a clear majority of Americans believe the government should stay out of private medical decisions, and many in our region will be shocked and outraged by this decision if it stands.
I encourage everyone to join our rallies advocates today in major cities across the region, and sign up for updates through plannedparenthoodadvocates.org. We are most likely facing the end of safe and legal abortion in the United States, and the time to make your voice heard is now. ”