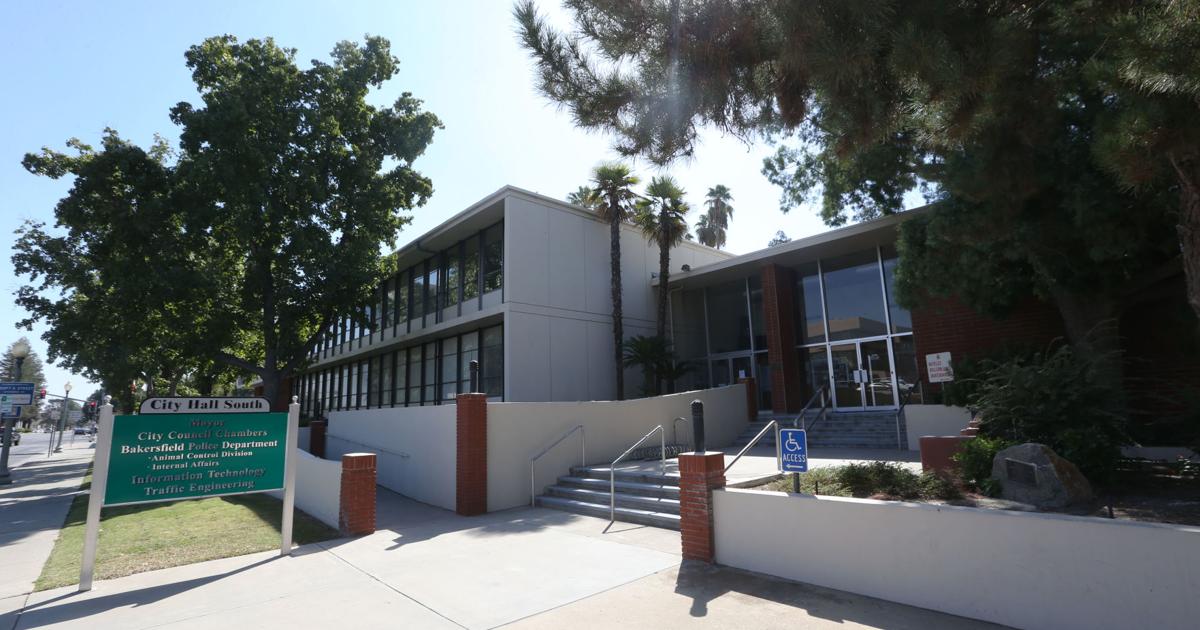 A new court may come to Kern County.

Defendants could be diverted to a one-year program to get “stabilization medication, housing and other enumerated services,” according to SB 1338. County behavioral health agencies will provide mental health care and defendants will be represented by a lawyer.

The city of Bakersfield signaled its support for the concept during Wednesday’s City Council meeting, approving a resolution in support of SB 1338 with a 7-0 vote.

“The status quo is not working,” Ward 1 City Councilman Andrae Gonzales said Friday in a phone interview, who requested that city staff draft the resolution of support. “To see people dying on our streets suffering from severe substance abuse, addiction issues … is unacceptable.”

Gov. Gavin Newsom and the California Health and Human Services Agency backed the bill and has said the effort will help homeless individuals who have untreated mental health illnesses. Opponents of the bill, such as the American Civil Liberties Union and the Human Rights Watch, say the bill violates those individuals’ civil liberties by forcing the unhoused to get mental health care, and the legislation does not guarantee housing to ameliorate mental health problems.

“The CARE Court proposal reinforces a harmful myth, which is that people are service-resistant, when really people want and need housing,” said Kath Rogers, staff attorney with the ACLU of Southern California. “They want and need voluntary health care. We do not need a new court system to force them into these things. ”

How it would work

Umberg noted the Newsom administration introduced this effort, and added the CARE Court is based upon the model of other successful collaborative courts. Collaborative courts include homeless court, veterans court and mental health courts. These systems allow those accused of a minor criminal violation to get their charges dismissed contingent upon successful completion of a program.

“We just have not cracked the code on (mental health issues),” Umberg said. “(CARE Court) is something new but not all that novel in terms of mental health treatment.”

There are a series of steps a defendant will undergo prior to enacting a CARE Court, according to the bill.

SB 1338 and AB 2830 note if a defendant is found to be mentally competent to stand trial, then the criminal proceedings may continue. A person deemed not competent to stand trial will be recommended for a diversion program, if the person qualifies, which is current law. Diversion programs allow a person accused of a crime to complete certain treatment. If the court finds the defendant finished the treatment, then the charges could be dropped.

A defendant’s eligibility for CARE Court is spelled out in the language of SB 1338 and differs slightly from a traditional diversionary program, according to SB 1338. The county behavioral health agency would develop a treatment plan for the defendants in hopes to address mental health issues earlier for people with untreated illnesses, the legislation notes.

Stacy Kuwahara, the director of Kern Behavioral Health and Recovery Services, wrote in an email that the early diagnosis of mental health disorders is beneficial because it staves off long-term effects. Mitchall Patel, spokesman for Kern BHRS, said the agency does not typically take a stance on a bill.

“Untreated mental illness often leads to wider impacts on our physical health,” Kuwahara wrote. “It impacts our families and loved ones and can result in substance use, inappropriate incarceration (and) poor quality of life.”

Teryl Wakeman, deputy public defender with the Kern County Public Defender’s Office, noted he is “cautiously optimistic” about SB 1338, but needs more details from legislators. He wonders how many people will be referred to the program, and if funding is available for public defenders.

Those questions do not mean he is against the bill, said Wakeman, who represents defendants in homeless courts, but implementing a CARE Court must be done in the right way.

“If this bill gets one person off the street, then to me, it’s a success,” Wakeman added.

The ACLU, Disability Rights of California and Western Center on Law & Poverty released a scathing letter in opposition to SB 1338, claiming it deprives people of their civil liberties by forcing them to undergo mental health care, which is unethical.

Rogers, a staff attorney with the ACLU of Southern California, said a court order for mental health treatment is ineffective, and evidence points to better outcomes from a more voluntary model. A CARE Court would also negatively impact people of color who are disproportionately unhoused, she added.

“We’re concerned this is a pathway to conservatorship, which is one of the greatest depravations of civil liberties,” Rogers said.

Umberg said defendants will not be forced to get mental health care, and instead the bill creates an opportunity for a lengthy period of stabilization.

“There are legitimate concerns (from) some of in the disability community and the ACLU,” Umberg said. “And … ultimately the bill will make sure that we are mindful of the fact that people have free will.”

Rogers added housing should be offered without requiring sobriety or a clean criminal record.

“Housing is health care,” Rogers said. “People need housing in order to stabilize many other factors that can be in disarray when they are unhoused.”

Umberg said the bill does not guarantee housing, but the legislators are mindful that housing is needed to create stability for the unhoused population.

Gonzales noted the CARE court is a balanced approach because it allows them to undergo due process in the courts with representation from a public defender. He added he has directed city staff to begin implementing plans if the legislation is signed by Newsom.