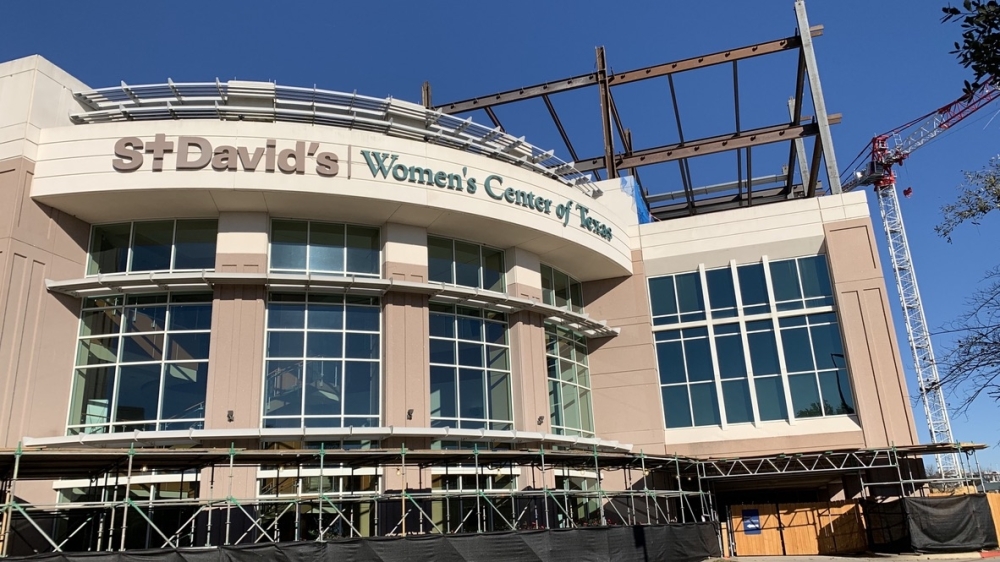 St. David’s North Austin Medical Center is undergoing a series of renovations and expansions to meet the growing need for health services in Central Texas, said David Huffstutler, president and CEO of St. David’s. David’s HealthCare, in an email.

Among the changes at St. David’s HealthCare’s North Austin site is the addition of an 80-bed behavioral health hospital, the hospital system announced in a Feb. 15 release.

According to Huffstutler, a $ 145.9 million project will expand capacity at St. David’s North Austin Medical Center’s main tower as well as the St. David’s Women’s Center of Texas.

The first phase of construction at the women’s center will renovate 28,325 square feet, which will allow the hospital to add 30 neonatal intensive care unit beds. Meanwhile, the second phase will add 166,369 square feet of space, including four C-section operating rooms, 36 labor and delivery beds, 24 antepartum beds and 32 full-term nursery beds, Huffstutler said in an email.

Both phases of the women’s center expansion are on track to be completed in 2023.

Construction on the main tower of the hospital will add 21,214 square feet, which will be transformed into 32 patient rooms and 438 parking spaces by the end of 2022.

The 80-bed behavioral health hospital, which was announced in a Feb. 15 release release, will be located near the St. David’s North Medical Center. In the release, the health care system said it has been routinely challenged to find resources for patients who come into the emergency room but need continued mental health care.

Plans for the 63,000-square-feet building include indoor and outdoor therapy areas, an adolescent area and outpatient services as well as the ability to add 12 more beds in the future, according to the release.

The $ 33.8 million behavioral health hospital will create 200 new jobs and is scheduled to open in 2024.

“While the COVID-19 pandemic certainly compounded the challenges our region is facing, there was already a need for more physical capacity in our existing hospitals to care for patients, as well as additional services in our community, including behavioral health services,” Huffstutler said in the release.