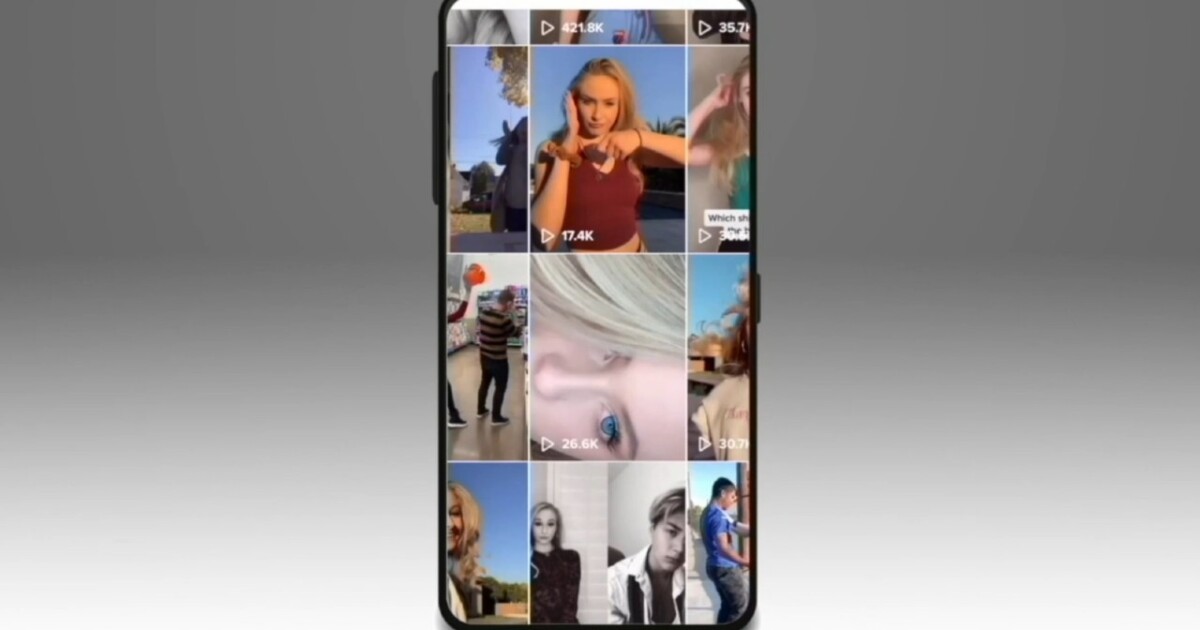 SALT LAKE CITY – Between TikTok and Instagram, most young adults already record themselves and post online regularly, but a new contest is asking people to open a dialogue about mental health by healing out loud.

Experts hope by continuing the mental health conversation on social media, it can destigmatize the need for asking for help.

“Some people are saying that it’s another pandemic on its own,” said Dr. Jerilyn Stowe with the Huntsman Mental Health Institute.

Stowe says across the board there are increases in people with depression and anxiety. Officials hope social media can be used to spread a powerful message.

“Young people are a lot more open to talking about their mental health, how they’re feeling. That younger generation could really be the group that helps us normalize mental health, ”said Dr. Stowe.

One of those young people who is healing out loud is Tanner Marcum, who struggled with depression and thoughts of suicide for years.

“My experience is, at the time, I was a closeted gay man and I was living in a community where that is not exactly embraced. I was really struggling, and it led to this feeling of maybe I am better off ending my life, which always is never the answer, there’s always reasons to stay and sort through the difficult things we face, ”said Marcum, who serves as a student member of the Utah Board of Higher Education.

He says he opened up to his parents in the summer of 2019.

“Finally, what was a game changer for me, was my willingness to talk to somebody about it, for me that was my parents,” Marcum said. “I know not everyone has parents they can go to, but the goal of the contest is to help create a collectively safe space to elevate the conversation. ”

Tanner says he finds a lot of healing in nature, so he filmed his submission down in southern Utah adding that he had his epiphany while on a hike.

“On my lowest day, I went on a hike by myself, and it was so quiet, and I was like it’s so quiet and I can not be silent about this anymore, it’s time to talk about this out loud.”

While Marcum suffered his silent battle for years, he wants others to know they do not have to.

“There’s literally nothing we can lose by speaking out and healing out loud. While there are some great prizes for the winners, the ultimate prize in my mind is the lives we can save and the willingness to pursue resources to improve our mental health, ”said Marcum.

To enter the dialogue on social media, post a video 30 seconds or less to Instagram and tag the Huntsman Mental Health Institute, along with the hashtag #HealingOutLoud.

This contest is for Utah-based 18–24-year-olds, but those who enter do not have to be a student.