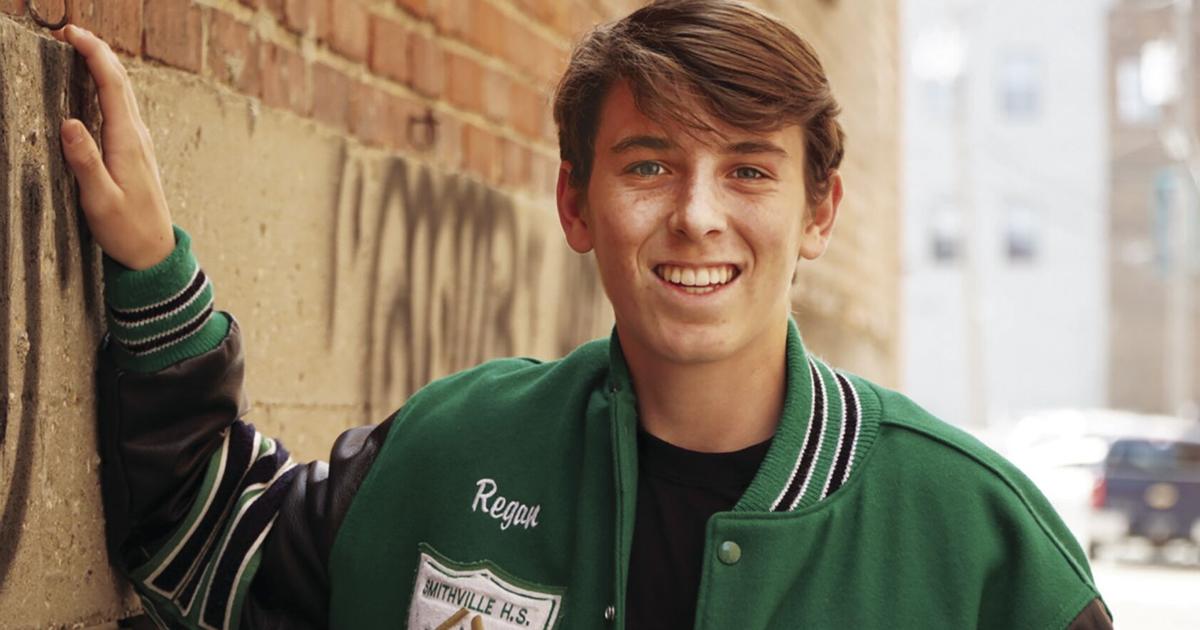 SMITHVILLE – Regan Dunn understands that life is not a sprint, but more about finding balance through the long run. After all, his sports in high school have proven that it may take a little time to make good things happen.

In the fall, Dunn played soccer and ran cross country. In the spring, he was part of the track team.

“My goal for my senior year has been to be present in the moment,” he explained. “My parents encouraged me to always be a hard worker in everything I do. The result is that I try to give my all. ”

Another teacher is Tamarin Stark, the Spanish teacher. Dunn said she is a teacher who pushes for excellence while making Spanish lessons fun.

“It’s been great to get to know Regan over the last few years. He’s a fast learner and thinker. He can find solutions quickly and is very decisive. Along those same lines, I tend to see students make quick decisions without thinking of the consequences, and although Regan is pretty fast paced, he does think ahead a few steps to ensure a wise choice is being made, ”Stark said.

The Smithville native grew up in Smithville Parks & Rec programs, including soccer where he met his best friends as kids. He’s a member of the local Jeep club as well as a mountain bike club, plus he has been a tutor. The family loves Sporting KC and traveling.

“My parents Jason and Cindi Dunn are my role models, too,” he said. “They push me to be the best, support me and remind me that if I do not run a great race, it’s not the end of the world.”

Last year, the 4×800 relay team made it to state, which Dunn calls a big moment of his high school career, along with winning districts his junior year.

“I have 11 AP classes and 10 dual credit courses,” he said. “As a matter of fact, I was named an AP Scholar with Distinction.”

This distinction is granted to students who receive an average score of at least 3.5 on all AP exams taken and a score of 3 or higher on five or more of these exams. AP exams are scored on a scale of 1 to 5.

Dunn wants to go to medical school and eventually become a cardiothoracic surgeon.

“Ten years ago, my father had a heart attack,” Dunn said. “That had a profound impact on me. I started looking up to the doctors who helped him. I want to give that help back to other families. I want to be able to help people. ”

As Dunn’s father recovered, the family made some healthier lifestyle changes, including running.

To that end, Dunn received word in early May that he has been accepted into the University of Missouri-Kansas City’s six-year BA / MD program.

At Smithville High School, Dunn has found support from several teachers and coaches.

“I first met Regan through his older brother Gavin who was a track and field athlete. When Regan entered high school, he joined the cross country team during the fall of 2018. Through my role as his cross country and track coach, I’ve been able to witness his self-discipline, competitive spirit and overall character, ”said head coach Alex Moore. “Additionally, Regan is a great student. He has maturely handled his academic load on top of being a dual-sport athlete for all four years of high school, splitting time between varsity soccer and cross country. Regan is a strong, confident, young man. His concern for others and commitment to work towards a goal sets him apart from his peers. ”

Shawn Logan is a math teacher who Dunn appreciates because he expects the best from his students.

“Regan has a real aptitude for developing a deep understanding of the difficult material of AP calculus readily and independently. But when Regan is having difficulty with a concept or problem in my class, he perseveres through those challenges. Regan is very coachable in the classroom. Accordingly, his coursework has always gone beyond what is required to the level of superb work, ”said Logan.

As for advice to incoming freshmen, he encourages students to be diverse.

“Go and do something. Be involved, ”he said. “I live every day to the fullest. Running, like life, is a chance to take in the beauty of where I am. Nothing beats a good sunset or sunrise. ”