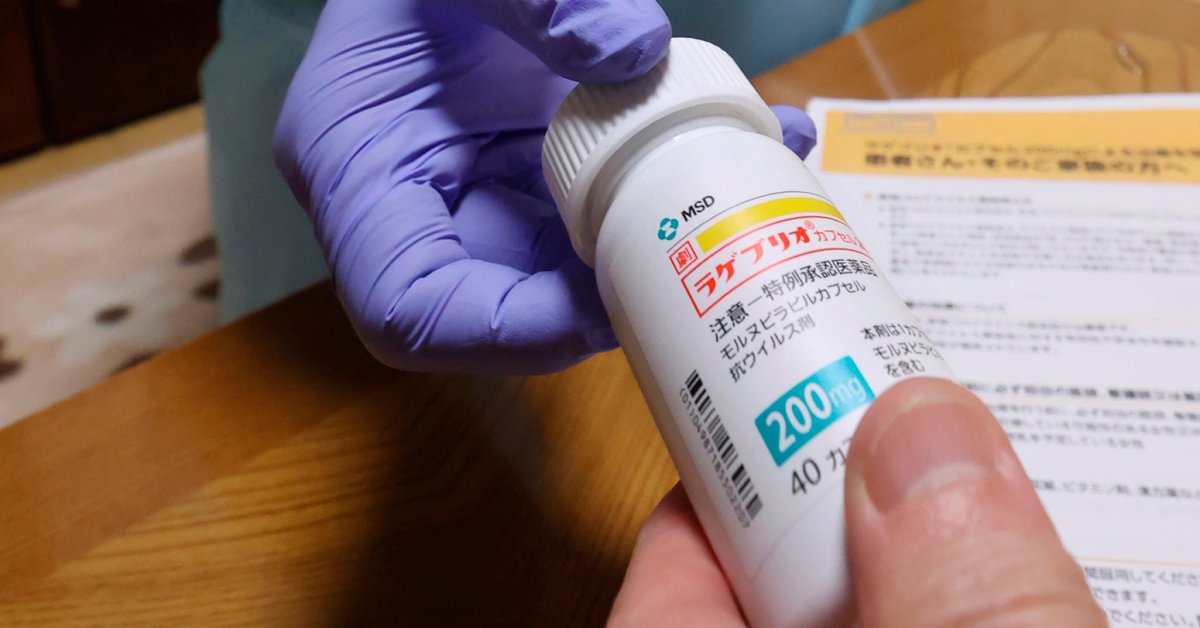 With the Omicron variant still circulating widely around the world, and at-home tests for COVID-19 becoming increasingly popular, more people are testing positive for SARS-CoV-2. That’s leaving them wondering if there is anything they can do to cut down the number of their sick days, and, more importantly, to reduce the chance of getting severely ill. Here’s a breakdown of which treatments are available, who should use them, and when.

Can anyone who tests positive for COVID-19 get a drug treatment?

For now, COVID-19 therapies aren’t meant for the vast majority of people who might test positive. They’re targeted to people with underlying health conditions, who might not have as strong an immune response to the vaccines, or the elderly, all of whom are more vulnerable to getting serious enough symptoms that they might need hospitalization. Researchers are studying the risks and benefits of the therapies, however, to consider whether expanding the treatments to include more people who test positive is both safe and effective.

How many drug therapies are available to treat COVID-19?

The drug-based treatments for COVID-19 basically fall into one of two categories: monoclonal antibodies or antivirals.

There are currently four such therapies authorized by the FDA:

Only the first therapy remains effective in protecting against the Omicron variant.

Antivirals work by interrupting the virus from using a healthy cell’s machinery to copy its genetic material and reproduce. In Oct. 2020, the US Food and Drug Administration (FDA) approved the first COVID-19 antiviral, remdesivir, made by Gilead, after issuing an emergency use authorization for the medication in May 2020. It’s an IV drug that can only be administered at hospitals or infusion clinics.

In Dec. 2021, the FDA authorized the first antiviral pill, Paxlovid, from Pfizer. Paxlovid is actually a combination of two medications, one that blocks SARS-CoV-2 from replicating and another that prevents the body from breaking down the former drug too quickly. Paxlovid is recommended for people at high risk of developing life-threatening or otherwise severe COVID-19 disease; the treatment involves taking three tablets twice a day, for five days.

Just a day after issuing the authorization for Paxlovid, the FDA also authorized the second COVID-19 antiviral pill, molnupiravir, from Merck. It works by introducing genetic mistakes in the viral copying process. As with Paxlovid, molnupiravir is meant for people who are vulnerable to developing serious COVID-19 disease; the latter, however, entails taking four capsules twice a day, for five days.

How effective are antibody treatments?

Research to date suggests that monoclonal antibodies can reduce the risk of hospitalization and death by up to 80% compared to people who do not take the drugs.

The problem with these therapies, however, is that SARS-CoV-2 can easily mutate around them. The FDA has authorized four such therapies, but three of them are not effective in protecting against the Omicron variant. The National Institutes of Health urges doctors to only prescribe one of the authorized therapies, Evusheld (a combination of tixagevimab and cilgavimab given in two injections), made by AstraZeneca. In a study published on April 20 in the New England Journal of Medicineresearchers led by a team at AstraZeneca found that the company’s two-drug combination reduced the risk of COVID-19 symptoms in vulnerable people by nearly 77% compared to those receiving a placebo.

How effective are antiviral treatments?

Antivirals are also pretty effective; studies found that Paxlovid can lower the risk of hospitalization by more than 90% among those most vulnerable to disease. Molnupiravir is much less effective in reducing the risk of hospitalization and death if taken several days after symptoms appear, but much more effective if used earlier in the course of disease, reducing that risk by anywhere from 30% to 50% among those taking the drug compared to those not using it.

When should I take these treatments?

Because of the way monoclonal antibodies and antivirals work, both need to be taken very close to when a person is infected, preferably even before they experience symptoms — and ideally less than five days after diagnosis or symptoms appear. The sooner the drugs are in the body, the more powerful they can be in overwhelming the SARS-CoV-2 virus before it can take over the immune system.

For those who never feel sick enough to need them, the drugs might not be necessary. However, for those who do get sick, but not immediately after infection, hitting that sweet spot of starting one of these therapies at the right time might be more difficult, since they all require a doctor’s prescription. The Biden Administration’s Test-to-Treat program is meant to streamline access to the drugs, but it has not proven all that effective.

And that’s all just for those most vulnerable to developing severe COVID-19. For most people who are able to recover from infection without serious adverse effects, more studies must be done to assess how safe and effective antiviral treatments are, especially against new variants like Omicron.

Those ongoing studies are also looking at Long COVID symptoms, to determine whether longer-lasting effects of even mild disease could have negative effects on people’s health. If that’s the case, that would make a stronger argument for expanding the population that can be treated with COVID-19 therapies.