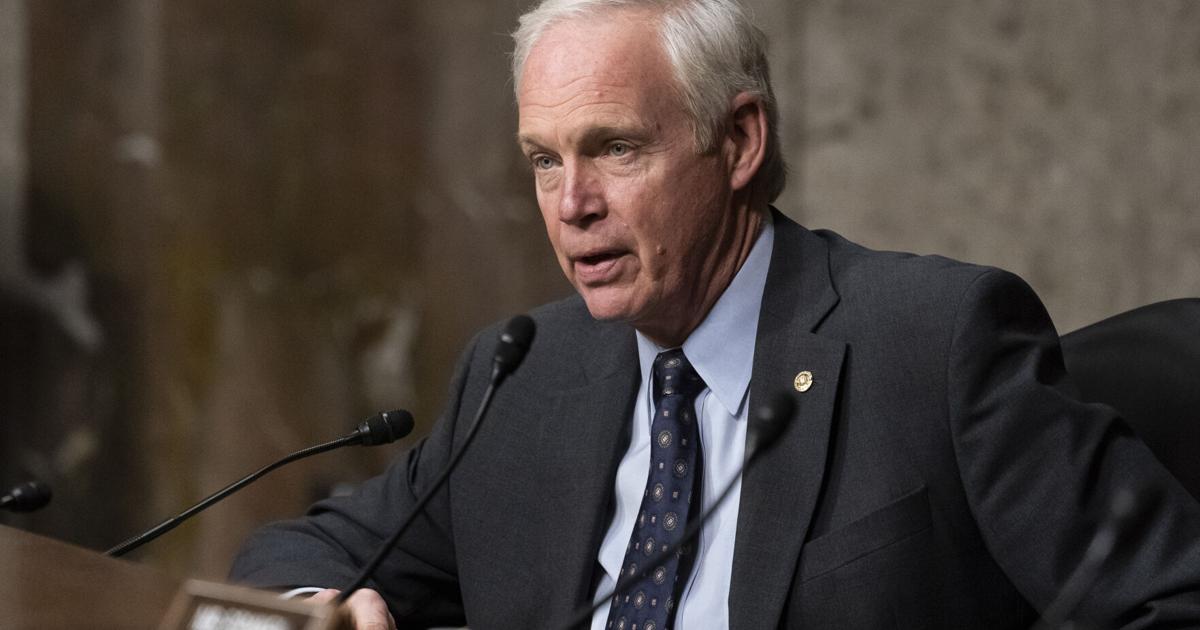 Republican US Sen. Ron Johnson said during a video interview that it “may be true” that COVID-19 vaccines cause AIDS.

“Let me challenge you there. That’s way down the road, “Johnson replied.” I mean, you gotta do one step at a time. Everything you say may be true, OK, but right now the public views the vaccines as largely safe and effective, that vaccine injuries are rare and mild. That’s the narrative, that’s what the vast majority of the public accepts. So until we get a larger percentage of the population with their eyes open to ‘woah, these vaccine injuries are real, why?’ You know, it’s gotta be step by step. You can not leap to crimes against humanity. You can not leap to another Nuremberg trial. ”

The AIDS claim is false, according to independent fact-checkers. The COVID-19 vaccines do not compromise the body’s immune system, but rather stimulate it to recognize and more easily defend against the disease, which has killed nearly 1 million Americans.

Johnson has long entertained conspiratorial and disproven theories regarding COVID-19 or promoted less effective treatments, such as gargling mouthwash. He has also convened a group of doctors and scientists who have been criticized for spreading COVID-19 misinformation to “get a second opinion” on the health issues facing Americans because of the pandemic.

Johnson spokesperson Alexa Henning said in a statement, “To be clear, the Senator has never stated nor does he believe that the vaccine causes HIV. Someone else brought it up on the call and the senator pushed back on his claim.”

The Centers for Disease Control and Prevention says vaccines are safe and effective. But Johnson has cast doubt on the public health experts and scientists educated, trained and authorized to conduct COVID-19 studies and report them to the public. In turn, he has promoted debunked myths, like athletes dropping dead on the field after receiving COVID-19 vaccines.

Last July, US Surgeon General Vivek Murthy said health misinformation can cause confusion, increase mistrust and harm people’s health in a 22-page call to action for Americans to curb the spread of misinformation.

“Lives are depending on it,” he said to reporters at the White House when he issued his advisory, which referred to a study that found exposure to scientific-sounding misinformation reduces the chance that someone will get a COVID-19 vaccine.

The Kaiser Family Foundation recently reported that some 234,000 COVID-19 deaths in the US could have been prevented with vaccinations.

Stay up-to-date on the latest in local and national government and political topics with our newsletter.