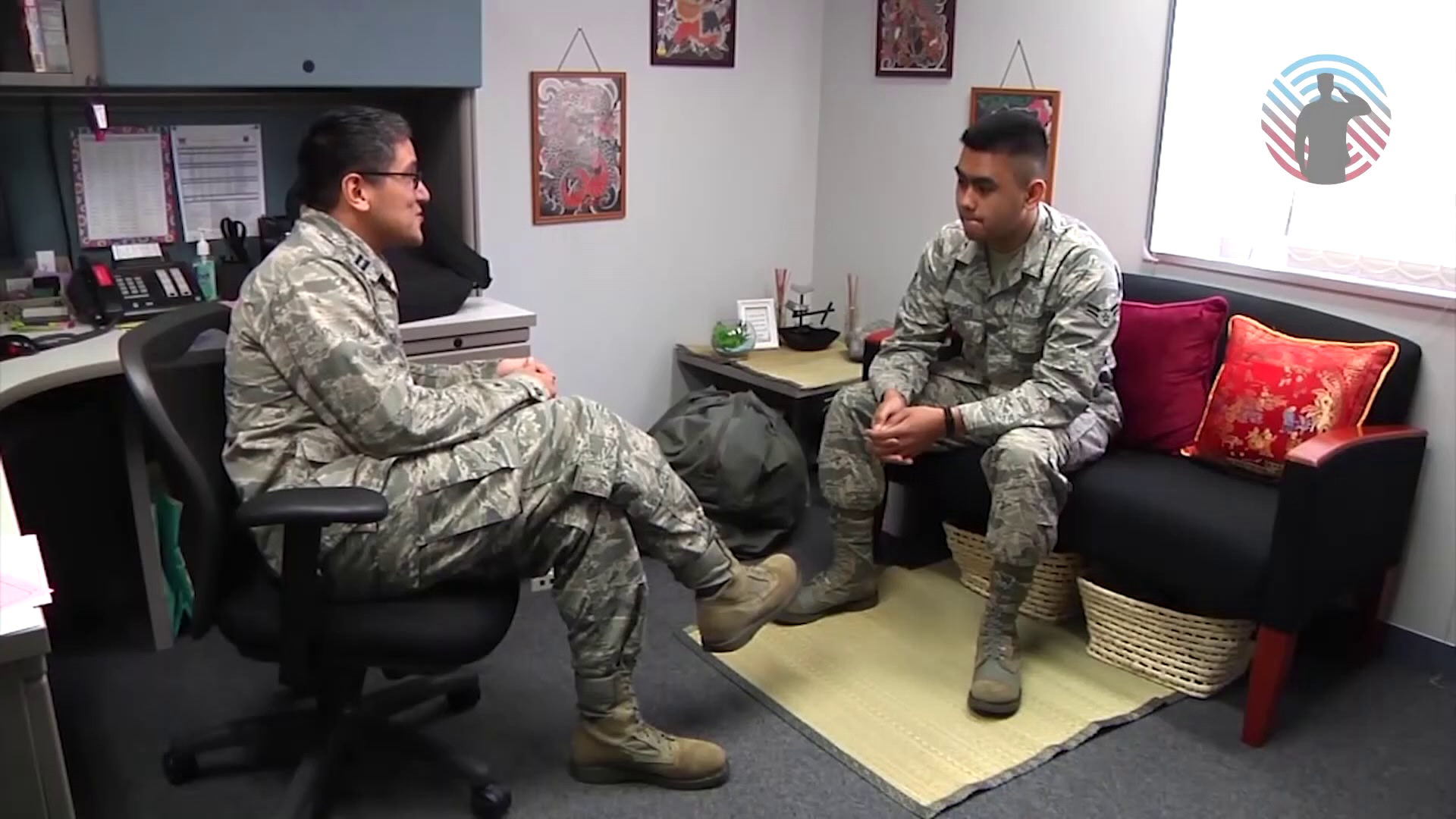 An event in Naples on Saturday aimed at helping veterans with PTSD.

The Rockin ‘with the Seals Golf Tournament, by Veterans Services USA, included a talk from Richard Phillips, who was held in captivity over ten years ago after his cargo ship was attacked and captured by Somali pirates. Phillips struggled with PTSD after the incident and sought help for it.

Veteran Services USA is a non-profit organization that provides services to our military veterans. They offer programs and help veterans find housing and help those dealing with PTSD.

All of the money raised by the event will go toward their new PTSD program, which trains therapists to help veterans all around the country. It’s called reconsolidation of traumatic memories, a protocol that they say has a 90 percent cure rate and does not require medication.

“Those traumatic things that happen to you, whether it’s something that happened during the war, or whatever, it goes into another space in the brain and puts it where you do not have to really have that striking, striking feeling when you think about what happened to you, ”said Cheri Kaufman, co-founder of Veteran Services USA.

Phillips received help from the organization.

Somali pirates attacked his ship and held him and two of his other crew members at gunpoint. He was later rescued by the military.

Phillips faced many struggles after his ordeal so his team encouraged him to talk to a psychologist.

“He told me, Rich, we are not always successful, we are not, we do not always end up this way. So I could see what they were going through and accomplishing their mission. And, yeah, I talked to a co psychologist over the satellite phone on the ship. And it really helped me and my wife talking to them. So it’s something I try and support, ”Phillips said.

Copyright 2022 Fort Myers Broadcasting Company. All rights reserved. This material may not be published, broadcast, rewritten or redistributed without prior written consent.