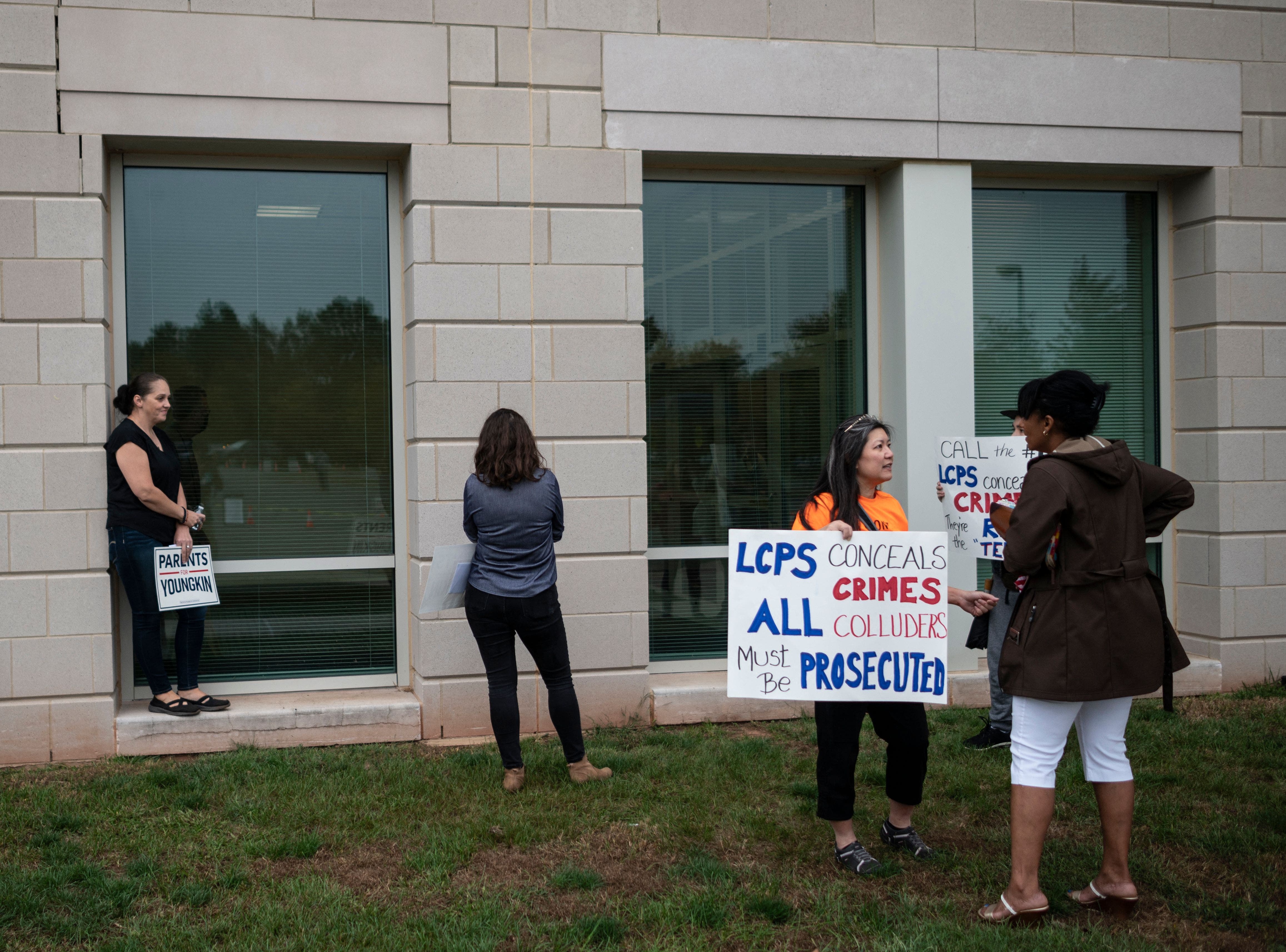 American Federation of Teachers President Randi Weingarten asked for billions more in Elementary and Secondary School Emergency Relief Fund (ESSER) funding, despite reports some of it was used to push critical race theory (CRT) curriculum in schools across the country.

The law provided over $ 122 billion for the Elementary and Secondary School Emergency Relief Fund (ESSER), which helped multiple states implement “implicit bias” and “anti-racism” training, among other programs, according to research from One Nation shared with and verified by Fox News Digital.

“One thing we can do right now to help is to tell our lawmakers to extend emergency COVID funding, so we have the resources to get shots, tests & treatment to the folks who need it most,” Weingarten tweeted on May 13.

“Randi Weingarten’s attempt to pressure lawmakers for an additional $ 22.5 billion in ESSER COVID funding is shameful, especially because schools have reportedly only spent about 7% of the funds they’ve already received,” Parents Defending Education Private School Advocacy Associate Mary Miller told Fox News Digital this week. “Do schools have any incentive to teach when claiming ‘learning loss’ seems to be a surefire way to extort American taxpayers?”

Weingarten did not respond to Fox News Digital’s request for comment.

In response to One Nation’s reporting, the US Department of Education said it does not make curriculum decisions.

“The Department is not encouraging the use of American Rescue Plan funds to teach CRT — and any claim to the contrary is patently false,” the department told Fox News Digital.

Parents contacted PDE expressing concern about the CRT framework used in the “myPerspectives” curriculum, according to the group, saying that they were told by school officials that “Quincy Notre Dame got ‘Title I’ funding for implementing the new ELA curriculum.” Title 1 is the federal program responsible for administering COVID relief funds in K-12.

FILE – In this Nov. 2, 2020, file photo sunlight shines on the US Capitol building on Capitol Hill in Washington.
(AP Photo / Patrick Semansky, File)

In a letter to Quincy Notre Dame parents, Principal Mark McDowell pushed back on the narrative that their curriculum includes CRT.

“QND, for many years, has had a business relationship with Pearson, an educational publisher,” he wrote. “Pearson was sold in 2019 and is now under the parent company of Savvas Learning. While QND did adopt a new English curriculum – myPerspectives – entering the 2021-2022 school year, we did not adopt critical race theory (CRT).”

McDowell also disputed that their English / Language Arts department chair approved the adoption of the new curriculum, while defending the curriculum as a whole.

“Not true,” he said. “Our process for adopting curriculum is a group endeavor. Departments engage various companies and determine which resources best align with the standards in their discipline. School administration ultimately determines what company we work with based on a number of factors including the financial resources available to us . In the end, we believed and maintained that the myPerspectives resources provide our students and staff with a variety of learning opportunities through which students can demonstrate their knowledge and understanding. “

PARENTS FUME OVER PRAYER’S REMARK STUDENTS ARE TEACHERS ‘CHILDREN:’ WE DO NOT CO-PARENT WITH THE GOVERNMENT ‘

Still, the curriculum has been described as ideological and has been employed in several other school districts, including the Rochester City School DistrictLake Washington School District and Arizona’s Thatcher Unified District.

“It seems like the entire education industry knows how to use Covid-19 relief funds to push critical race theory, under the guise of ‘learning loss,’ Miller said in a statement sounding off on the findings.” Curriculum providers like Savvas put CRT icons like Gloria Ladson-Billings in charge of curriculum, then push it to schools as ‘ESSER funding aligned.’ Schools purchase the curriculum, and apply for ESSER funds. This has nothing to do with learning loss. It’s a gravy train. But parents are waking up. They are not on board. ”