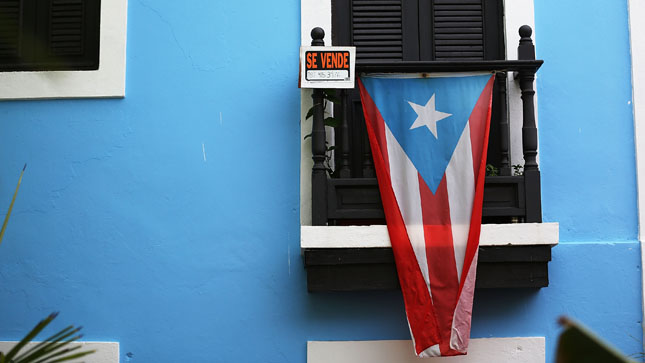 COVID-19 cases in Puerto Rico are climbing and have been since mid-March, around the time the island dropped its pandemic-related restrictions.

Puerto Rico has had 26,273 new cases in the last week, according to the Johns Hopkins Coronavirus Resource Center.

While cases are still far from highs seen during the surge of the highly contagious omicron variant in January, numbers steeply increased last month after hovering around 200 new cases per day for much of March.

On March 10, Puerto Rico Gov. Pedro Pierluisi lifted all COVID-19 restrictions including requirements for travelers to test negative for the virus and for people entering indoor venues to show proof of vaccination, according to The New York Times.

More than 80 percent of the island’s population is fully vaccinated, data from Johns Hopkins showed.

Meanwhile, Puerto Rico’s uptick in infections comes after some health experts warned the US to prepare for the possibility of a summer surge.

On Sunday, Deborah Birx, a leading member of the Trump administration’s White House coronavirus task force, warned that people should be “preparing right now for a potential surge in this summer across the southern United States.”

Ahead of those comments, Birx spoke of an “upslope” in infections in South Africa.

“Each of these surges are about four to six months apart. That tells me that natural immunity wanes enough in the general population after four to six months that a significant surge is going to occur again. And this is what we have to be prepared for in this country, ”she added.