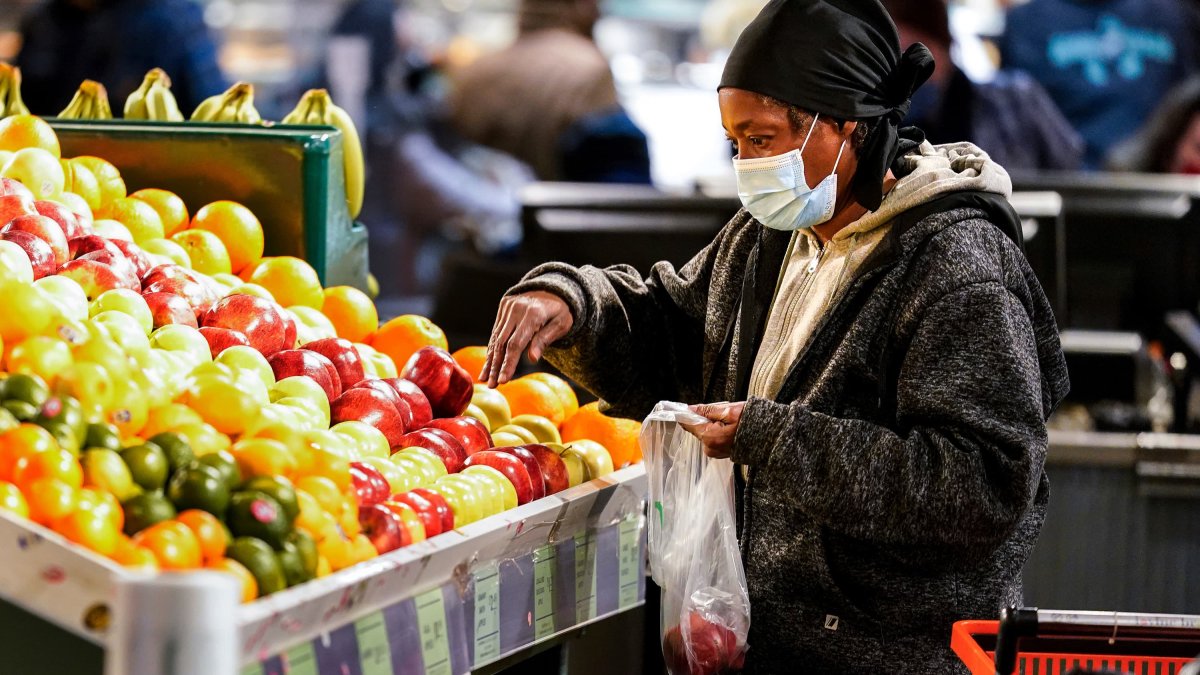 Philadelphia’s indoor mask mandate is coming to an end.

“Due to decreasing hospitalizations and a leveling of case counts, the City will move to strongly recommending masks in indoor public spaces as opposed to a mask mandate,” a spokesperson with the Philadelphia Health Department told NBC10 Thursday night. “Given the latest data, the BOH voted to rescind the mandate.”

The mandate will be lifted on Friday.

The reverse decision comes only a few days after Philadelphia became the first major city in the US to reinstate its Covid-19 mask mandate for indoor activities as the highly contagious omicron BA.2 subvariant drives new Covid cases higher across the country.

Philadelphia reinstated its mask mandate on Monday after cases jumped 50% from April 1 through April 11, health officials said. Hospitalizations were steady as of April 11, but have since rapidly risen. The number of people hospitalized with Covid in the city almost doubled last week, from 46 people on April 11 to 82 people on Monday – which health officials called a “worrisome sign that this wave could be more dangerous than we had hoped.”

“We have been watching this wave of the pandemic sweep across Europe and it looks like it’s coming to Philadelphia now,” Health Commissioner Dr. Cheryl Bettigole said in a statement Monday. “We need to do whatever we can to make sure that our most vulnerable neighbors and loved ones stay safe. Each and every one of us has the ability to save lives today by putting our masks on and helping to stop the increase in cases.”

The city had been at Level 1, or “all clear,” after the initial omicron surge receded, meaning that mandatory measures such as indoor mask mandates had been lifted. But the recent uptick in cases driven by BA.2 moved the city to Level 2, or “caution,” which requires masks.

Many cities and states lifted mask mandates in February and March as cases plummeted from a pandemic peak of about 808,000 average new cases a day in mid-January to about 35,000 new cases a day this week. But infections across the US have started to edge up in recent weeks, and cities like Philadelphia are experiencing a new surge in cases.

The Transportation Security Administration on Monday said it would stop enforcing mask rules hours after U.S. District Judge Kathryn Kimball Mizelle in Tampa, Florida, ruled that the Centers for Disease Control and Prevention overstepped its bounds when it mandated face coverings on planes, trains, buses and other forms of public transportation.

While the initial ruling on Monday lifted Philadelphia’s mask rules on public transportation, including SEPTA, the mandate remained in place for other indoor venues, including restaurants, gyms and businesses. Many business owners and residents expressed confusion regarding when and where they had to wear masks.