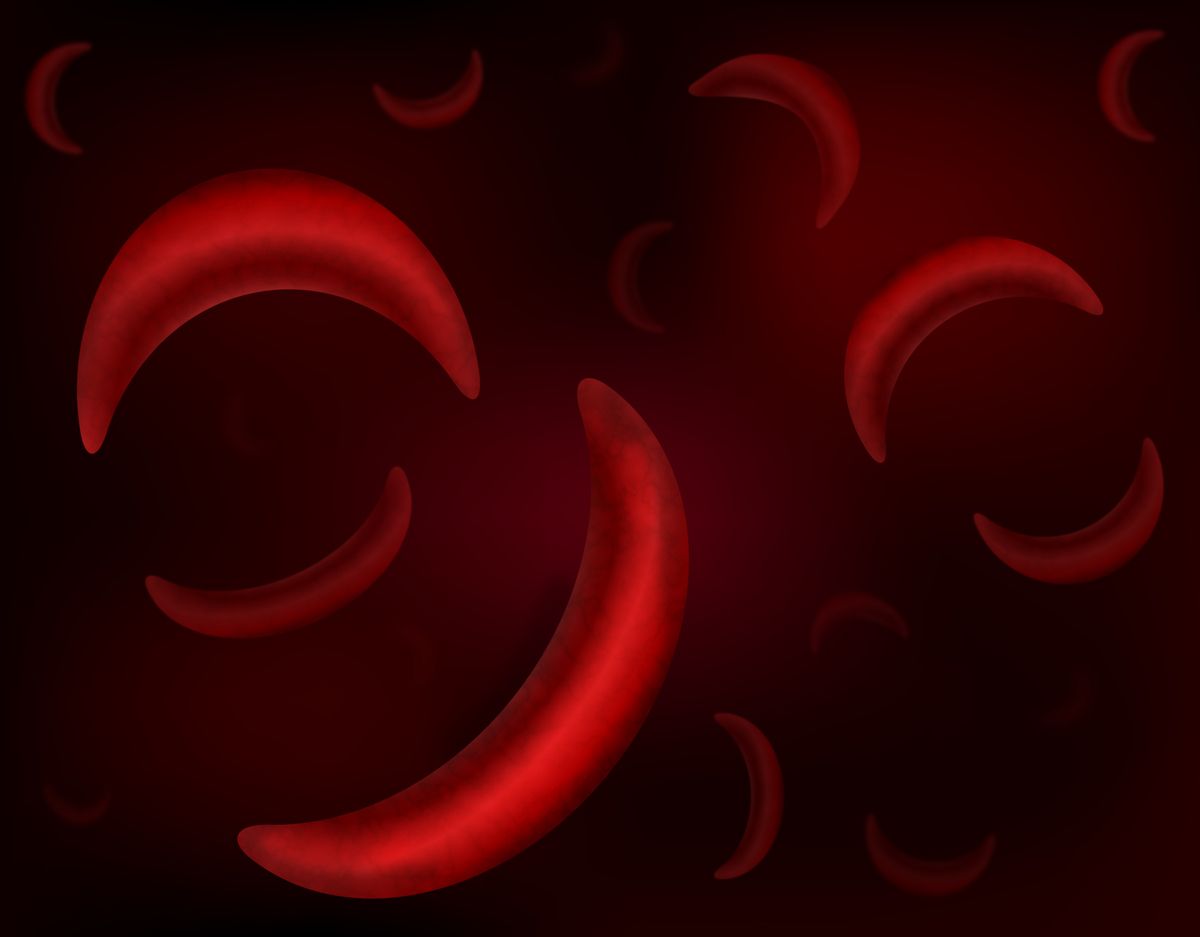 A recently published health care spending analysis found working-age Americans with commercial health insurance and sickle cell disease (SCD) pay almost 4 times more in out-of-pocket (OOP) medical costs over their lifetimes, a total of $ 44,000, compared with those without the disease.

In addition, insurers pay $ 1.7 million on average for each individual with SCD, compared to those without. The study was published in Blood Advances.

SCD is the most common inherited red blood cell disorder in the United States, affecting an estimated 100,000 people, with a high degree of morbidity and mortality. According to the CDC, SCD affects 1 out of every 365 Black or African American births and 1 out of every 16,300 Hispanic American births.

Researchers analyzed commercial health insurance claims from the Truven Health Marketscan database filed between 2007-2018 by 20,891 patients with SCD younger than age 65, and compared those claims to those filed by 33,588 people matched by age and sex without SCD in the Medical Expenditure Panel Survey . Results were adjusted for average life expectancy.

The mean age of patients with SCD in this study was 25.7 and 58% were female. Average life expectancy was age 51 for women and age 50 for men.

Without SCD, the average life expectancy was age 62 for women and age 60 for men.

Those with SCD had more medical appointments, more urgent care and emergency medical visits, and more prescriptions, compared with those without the disease. Patients had higher OOP medical costs, which averaged about $ 1300 each year.

There was no significant difference in total medical costs or OOP costs between males and females.

Costs peaked between ages 13-24, a time when many individuals with SCD transition from pediatric to adult care and may have additional medical visits. Costs declined as patients aged.

The peak in costs for adolescents and young adults could be explained by patients having problems accessing SCD specialists as well as with providers who do not understand their needs, the authors said.

Patients with SCD have less access to care than patients with other inherited diseases, the CDC has noted.

In addition, patients with SCD may experience a backlash when trying to obtain pain relief during a vaso-occlusive crisis and may encounter institutional racism in emergency departments or elsewhere, which can result in patients switching providers.

The authors noted that because they limited their review to commercial health insurance, which is used by just one-third of those living with SCD, health care costs may vary. Medicaid is the primary payer nationwide for hospitalizations and ED visits, according to a study published last year.

Future studies should include the indirect costs of living with SCD, including those associated with family caregiving and reduced productivity, the authors said. Some researchers have estimated that patients with SCD lose around $ 700,000 over their lifetime because of their inability to work.

The National Heart, Lung, and Blood Institute, part of the National Institutes of Health, supported the study, along with the Cure Sickle Cell Disease Initiative, an NHLBI-led research partnership created to identify curative SCD therapies that could be used in clinical research studies between 2023-2028.