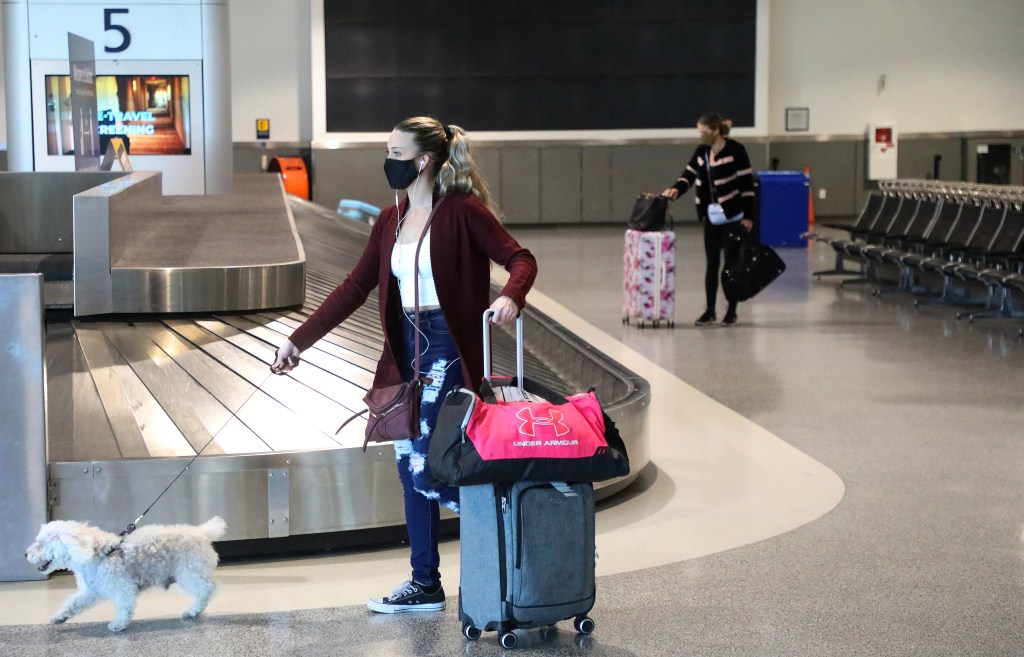 SAN JOSE – Both Oakland and San Jose airports have experienced a big surge in passenger traffic in recent months this year but travel activity remains well below the levels prior to the outbreak of the coronavirus.

The economic diseases unleashed by the coronavirus also have ushered in a distinct role reversal for the airports that serve Silicon Valley and the East Bay, respectively: Over the most recent one-year period, Oakland was a busier passenger airport than San Jose, according to this news organization’s analysis of statistics released by the two airports.

That’s a sharp difference from the trends prior to the outbreak of the coronavirus and the onset of government-mandated business shutdowns to combat the spread of the deadly bug.

Over the 12 months that ended in February 2020 – the last full-year period before the coronavirus-linked lockdowns began – San Jose handled 15.81 million passengers, which was 18.9% higher than Oakland’s passenger activity of 13.29 million passengers.

Although both airports generated hefty increases in passenger activity during the first four months of 2022, both aviation hubs have a long way to go before they regain their pre-COVID activity on a consistent basis.

Still, tidbits from the monthly aviation reports issued by the Oakland and San Jose airports point to noticeable signs of recovery for both transportation hubs.

Last month marked the first time either Oakland or San Jose have managed to handle at least 900,000 passengers during a single month since the start of business shutdowns in March 2020.

And over the most recent three months, from February through April, both the Oakland and San Jose airports have posted increases in monthly passenger activity.

Still, the current activity is a far cry from what was customary for the two airports prior to the coronavirus outbreak, a review of the monthly aviation statistics shows.