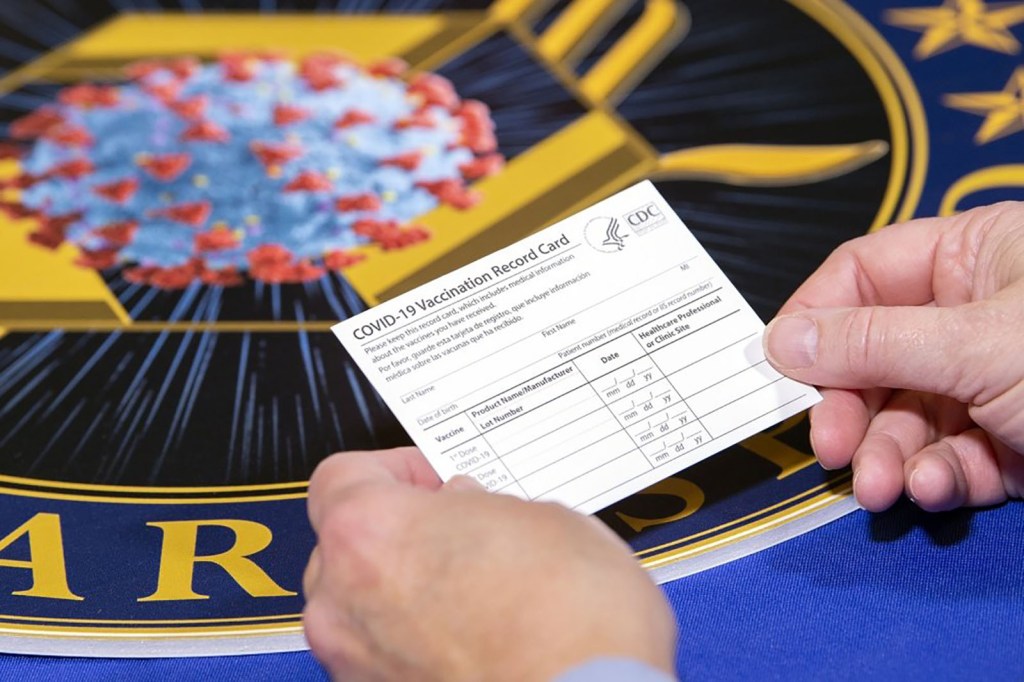 OAKLAND – Weeks after many other cities and counties across California have done so, Oakland is dropping its own requirement to show a proof of COVID-19 vaccine or negative test results in most indoor settings.

The City Council voted Tuesday to adopt an ordinance that modifies one it implemented earlier this year to require proof of vaccination at indoor restaurants, indoor gyms, recreation centers, fitness centers, concert venues, museums, assisted living homes and senior centers. Under the new ordinance, the city will drop those requirements except for assisted living centers and senior centers.

But it will also require people to wear masks if in indoor spaces where there are 2,500 people or more – a pandemic requirement that many cities and counties locally have dropped but which was important to City Councilmember Dan Kalb, who authored the new ordinance and the previous one.

“I have mixed feelings about bringing this forward today,” Kalb said, pointing to research on the efficacy of vaccines in reducing the risk of COVID-19.

But local businesses and the city’s tourism arm have pushed for a relaxation of the vaccine requirement as they try to draw visitors back to Oakland.

Indeed, some councilmembers expressed hesitation about including the mask mandate as part of the new ordinance because of the pushback from Visit Oakland, a nonprofit tourism organization funded by money from the city’s hotels, and other businesses who fear the requirement to wear masks in large gatherings make them less competitive for conventions than cities who have more lax rules.

It’s because of the mask mandate portion of the ordinance that Councilmember Noel Gallo opposed the ordinance.

“Alameda County and the state legislation is a lot different than what we’re proposing – we’d be the only city, I think, asking about masks,” Gallo said during the City Council meeting Tuesday. “I think we stand to lose a good number of conventions coming to city.”

He cited a Latino business convention he was trying to bring to the city.

“We’re impacting the attraction (of Oakland),” he said.

Councilmember Loren Taylor raised similar concerns, noting that the city was out of step with county health restrictions.

But Kalb pushed back, noting that he had already compromised by increasing the threshold at which the mask mandate is triggered from 1,000 people to 2,500, and that at the urging of those business interests, the ordinance calls for a stop to the mask mandate on Nov . 1 of this year or the end of the official local state of emergency – whichever comes first.

Councilmember Carroll Fife raised the question of whether lax rules may have their own cost – citing a housing conference she attended in Sacramento where she found out later COVID-19 had circulated.

Vice Mayor Rebecca Kaplan suggested an amendment to the ordinance that will also require the city to offer “high quality” masks – those labeled N95, KN95, KF94, in particular – at city buildings.

City administrator Ed Reiskin expressed some hesitation at approving that amendment immediately, since he said he was not aware of the current ability to procure large quantities of those masks. But ultimately, the council approved the ordinance, including that amendment, with Gallo voting ‘no’ and Taylor abstaining.