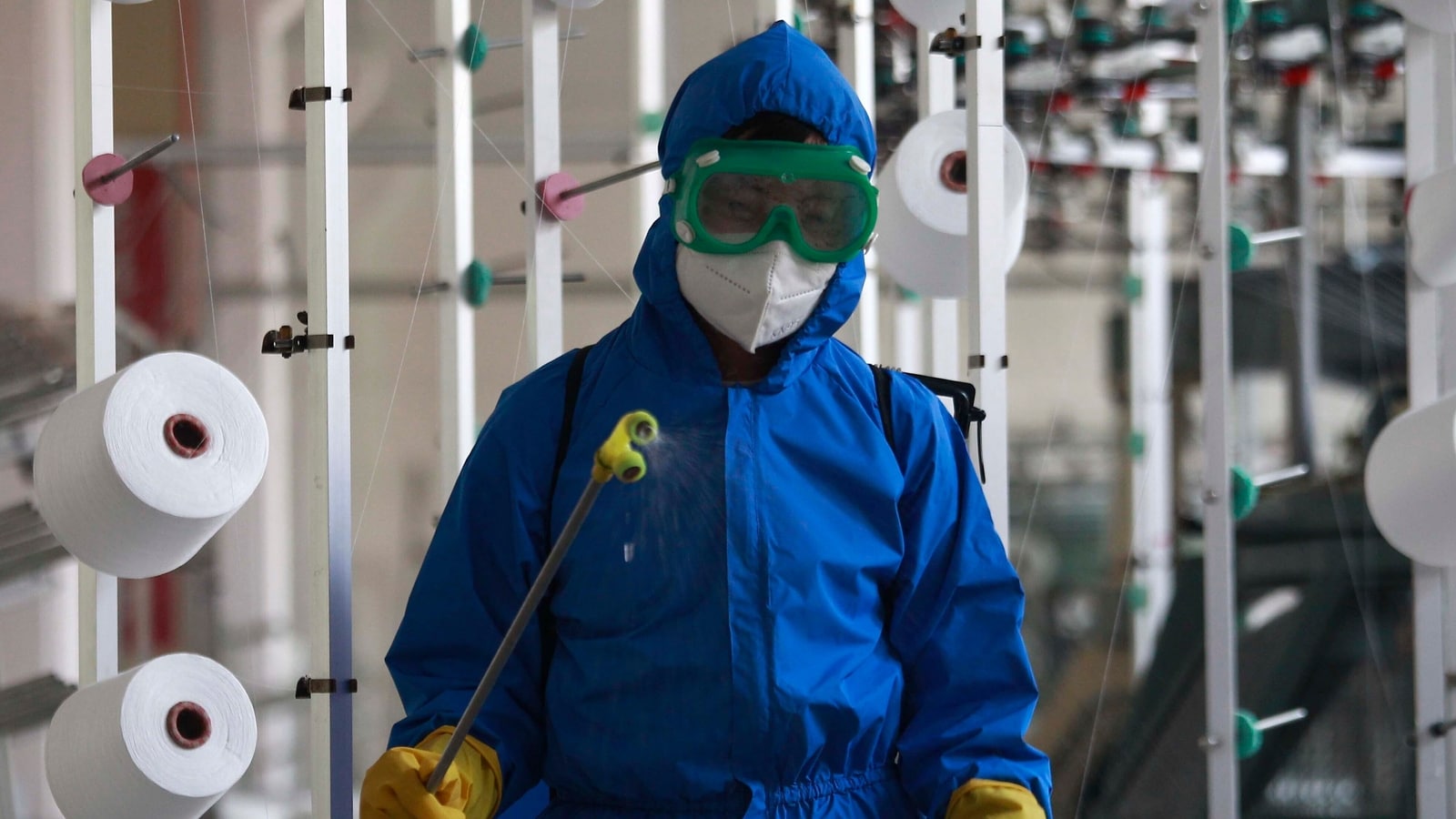 The global Covid tally is nearing 527 million, including over 496 million recoveries with around 6.3 million deaths and over 23.9 million active cases. The World Health Organization (WHO) in its latest update said that the number of virus-linked deaths dropped by 21 per cent last week worldwide but the cases are surging. The world health body also said that cases increased in the Americas, Middle East, Africa and the Western Pacific, while there was a drop in Europe and Southeast Asia. However, the figures reported to the United Nations health body did not include data from North Korea, which is registering a large number of patients affected by a mysterious fever, believed to be linked to coronavirus. The WHO has urged North Korea to share data and information regarding the pandemic.

Here are the latest updates:

1. North Korea added 186,090 fresh cases of the mysterious fever amid the country’s first reported Covid outbreak in over two years, the Korean Central News Agency (KCNA) said on Sunday and did not provide details regarding how many of these fresh cases were linked to Covid- 19. The overall caseload of the “mysterious fever” is over 2.4 million.

2. More than a million health workers in North Korea have been mobilized to find people with the mysterious fever and isolate them at quarantine facilities. On Saturday, the United States and South Korea expressed concerns over the Covid-19 crisis in North Korea and offered to send vaccines to Pyongyang but got no response.

3. In the United Kingdom, the Covid alert level has been reduced from four to three as infections continue to fall. Earlier, health authorities had said that the current BA.2 driven Omicron wave is “subsiding” but it is expected the number of cases will increase due to BA.4 and BA.5 sub-types.

5. Over 13,000 residents of the locked-down Nanxinyuan residential compound in southeast Beijing were relocated to quarantine hotels on Friday night due to 26 new Covid cases discovered in recent days, a report by news AFP said on Saturday. “Experts have detert all Nanxinyuan residents undergo centralized quarantine beginning midnight May 21 for seven days,” the Chaoyang district authorities said.

6. India on Saturday reported 2,323 new Covid-19 cases which pushed the overall cases to 43,134,145, according to the health ministry’s dashboard. Twenty-five people succumbed to the virus and the toll has climbed to 524,348.

7. Mainland China reported 898 new Covid-19 cases in the last 24 hours, of which 169 were symptomatic and 729 were asymptomatic. The total number of cases has climbed to 223,145 and the toll is at 5,222 after three new deaths were added from Shanghai. China records its symptomatic and asymptomatic cases separately.

8. The United States is planning for dire contingencies which could include rationing supplies of vaccines and treatments this fall if Congress does not approve more money for fighting the pandemic.

10. Tamil Nadu in India reported the first case of the Omicron BA.4 variant, with the state health department appealing to the public not to panic. The variant was detected in a 19-year-old woman. The state’s health minister, Ma Subramanian, said on Saturday that the patient has recovered and is doing fine.