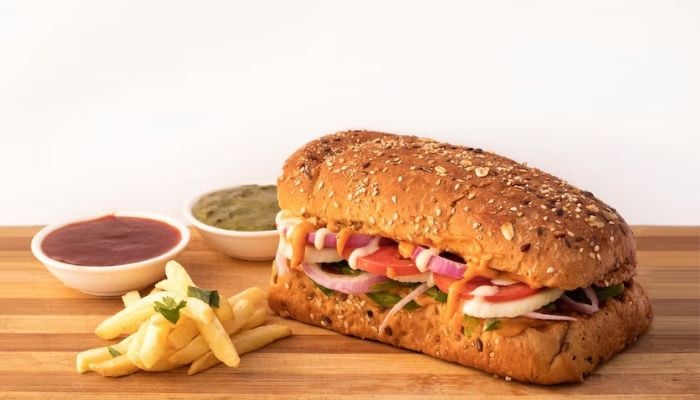 Researchers from Tufts University found that diets today are not much different or healthier than they were three decades ago across the planet.

The team ranked different dietary items on a scale of 0 to 100 where 0 meant the least nutritional value or junk food and 100 was a perfectly healthy diet with all the components.

In 2018, the average score was 40.3 which was 1.5 points more than in 1990. During that time healthy options became popular in some countries like the US, China, and Iran but in others like Japan and Nigeria, people’s diets had become unhealthy. People in the Americas were eating unhealthy but South Asians had the best eating habits.

Only 10 countries in the world scored above 50 today.

While people are consuming more vegetables and dry fruits in this day and age, they are also eating more red meat and taking sugary drinks and salt.

The study published in the journal Nature Food also found that women follow healthier diets than men. Older people were also found to be consuming healthier food than younger people.

Education appears to play an important role. Those with higher education are more aware and become well-educated parents, feeding their kids healthier foods.

The team said that eating habits and the quality of diet were observed to decline with age. The youngest children had the best diets, but it worsened as they grew up. The authors said that childhood could be the best time to form healthy habits in children.

Researchers analyzed data from over 1,100 surveys from the Global Dietary Database carried out in 185 countries.

Bad diet has proven to be the leading cause of illness and nearly 26% of early deaths.