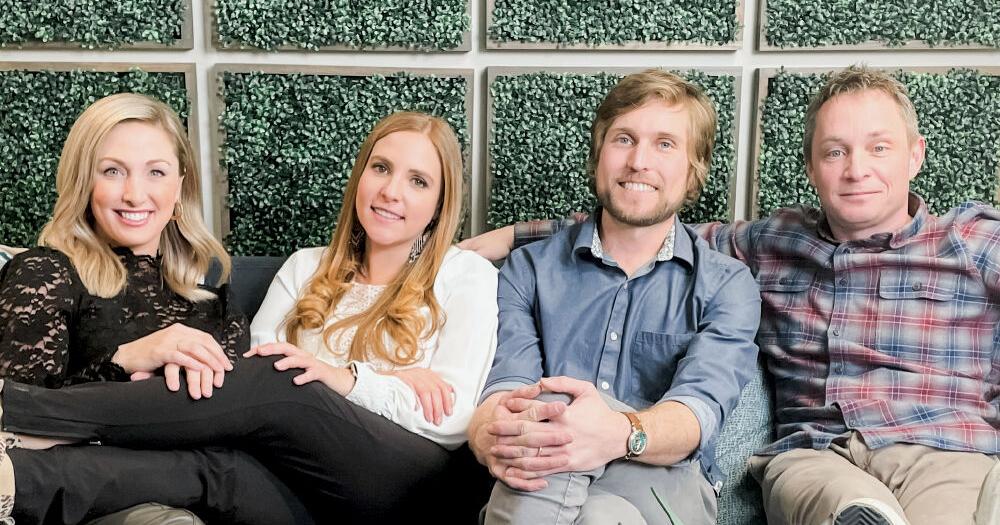 Scott and Heather Cramer were close to signing as the first franchisees of Ellie Mental Health when they experienced the struggle for access to therapy first hand.

“Our senior in high school was really stressed about making decisions about colleges and what degree to pursue and just needed someone to talk to,” recalled Scott Cramer, who then received some referrals from the family’s primary care provider. “She gave us five referrals. Two never called us back, two said they were not accepting referrals and one said it would be 120 days before we could get in.

“I can not imagine someone who is finally at the end of their rope and that’s the response they get.”

The ordeal, he said, made him even more confident in the need for an outpatient counseling and therapy clinic such as Ellie Mental Health.

The Cramers plan to open their Ellie location in the Indianapolis suburb of Fishers, Indiana, in August. Since they signed their agreement, the brand has inked deals for more than 125 clinics in cities such as Denver, Dallas, Chicago, Atlanta and Baltimore.

“There’s a shortage of quality mental health providers, and when I say quality, it’s not the fault of the clinicians,” said Cramer. “They’re burning the candle at both ends and they do not have the time to even return phone calls. … If you have stressed clinicians, your patient outcomes are not going to be good. ”

Ellie Mental Health was born out of “frustration and passion,” said CEO Erin Pash, who founded the Minnesota-based company in 2015 with fellow therapist Kyle Keller. Pash was a county social worker at the time and said she “kept running up against pretty firm barriers and red tape,” especially when it came to her ability to fill care gaps for clients and “make common sense decisions in mental health.”

Pash and Keller, along with Pash’s husband, Chris, have grown Ellie to 16 corporate locations throughout the Minneapolis metro and elsewhere in the state. Services include therapy for individuals and families, couples counseling, psychiatric medication management and community-based mental health services. The company recently attracted a strategic investment from private equity firm Princeton Equity Group, which targets emerging, high-growth service businesses.

Pash said clinicians are attracted to Ellie because of its “creative-based and flexibility-minded work opportunities,” which she explained ultimately means a focus on making decisions that are best for the client. Flexible scheduling gives clinicians control over their caseloads, and Pash said the company invests in “a lot of things we know therapists want,” such as in-house training and comprehensive benefits. Franchisees, she noted, are able to offer different compensation packages for therapists.

Pash also wanted to improve the customer service end of mental health services, and Ellie locations tap into the company’s client access team to match clients with the provider best suited to their therapy needs. “We know the efficacy of treatment outcomes is directly related to the connection with the therapist,” she said.

Cramer, whose background is in healthcare technology, said as a franchisee he likes Ellie’s focus on removing administrative burdens for operators, such as handling billing and scheduling. “Revenue cycle management is wildly complicated, so they handle that,” he said. The role of health insurance in the model can prove equally complex, he continued, and Ellie’s administrative team provides support, including helping franchisees determine which insurance contracts to go after in their area.

“The piece that keeps me up at night is not knowing what our reimbursement rate is going to be from insurance,” he said, which ultimately affects profitability. “I’ve been very conservative on the projections.”

Cramer credited the company with creating a “really cool network behind the scenes” to facilitate connections among franchisees and said he’s able to ask questions and learn from those in other markets. He also connected with several mental health professionals in his area to get their feedback on the model and the growing need for services, which further bolstered his confidence in opening an Ellie franchise.

While there is still some stigma attached to mental health, Pash said the isolation and stress experienced by many people during the pandemic illuminated the broader need for such services. A generational shift is also affecting conversations about mental health. “Over the last 10 years I’ve really seen it get better as more young people are willing to engage and own their mental health,” she said.