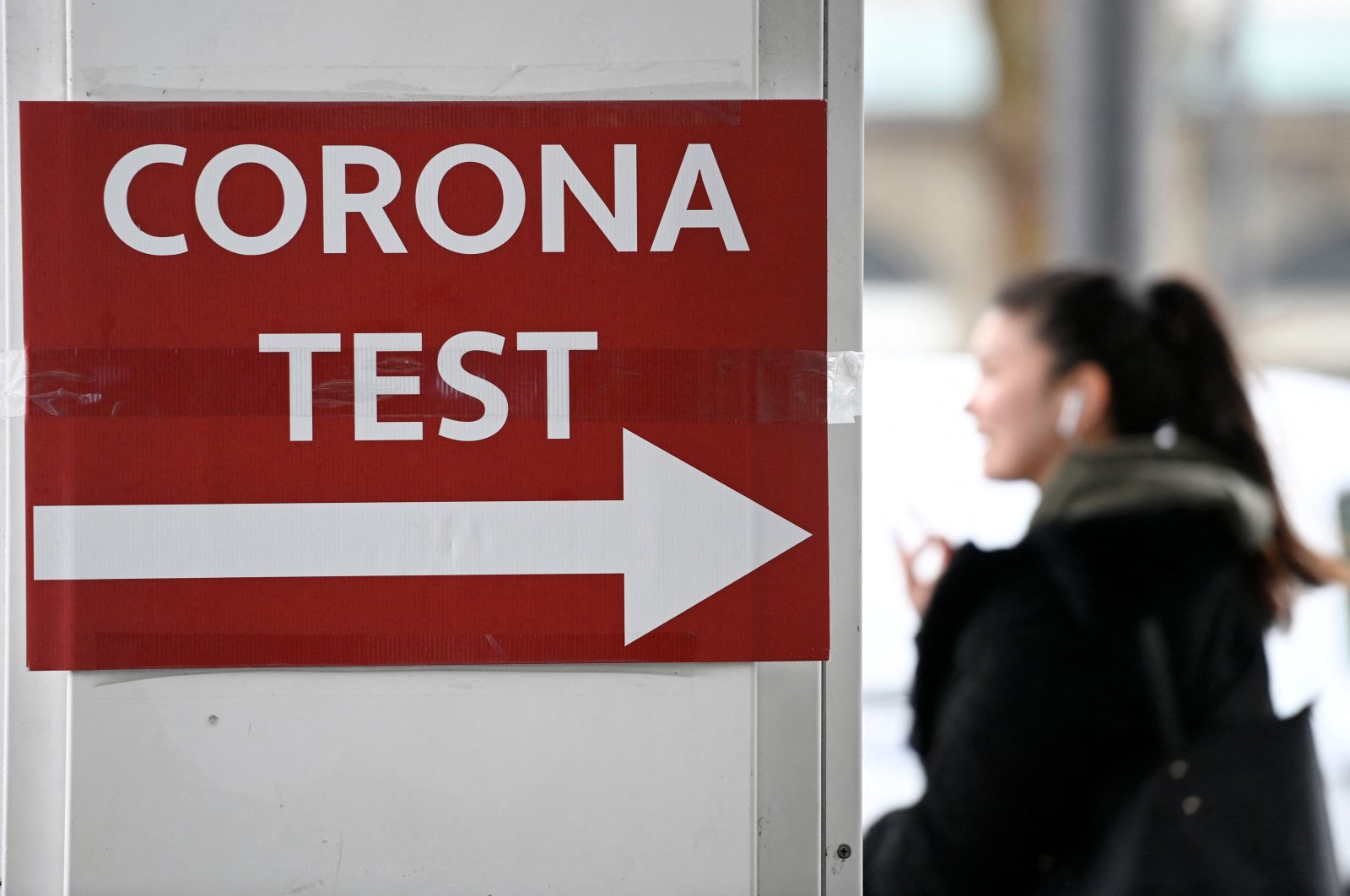 While the death toll remained stable, in the last week there has been a worldwide fall in new coronavirus case numbers by 19%, announced World Health Organization (WHO) in their weekly published report.

The United Nations’ health agency said late Tuesday in its weekly report on the pandemic that just over 16 million new COVID-19 infections and about 75,000 deaths were reported worldwide last week.

The biggest number of new COVID-19 cases was seen in Russia. Cases there and elsewhere in Eastern Europe doubled in recent weeks, driven by a surge of the hugely infectious omicron variant.

WHO said that all other coronavirus variants, including alpha, beta, and delta, continue to decline globally as omicron crowds them out. Among the more than 400,000 COVID-19 virus sequences uploaded to the world’s biggest virus database in the last week, more than 98% were omicron.

WHO said the BA.2 version of omicron appears to be “steaxdily increasing” and its prevalence has risen in South Africa, Denmark, the UK, and other countries.

Health officials have noted, however, that omicron causes milder disease than previous COVID-19 variants and in countries with high vaccination rates, hospitalization and death rates have not increased substantially, even with omicron’s spread.

WHO’s Africa Director, Dr. Matshidiso Moeti, said last week there was “light at the end of the tunnel” for the continent and that even despite low vaccination rates, Africa was transitioning from the acute pandemic phase of COVID-19.

That optimism contrasts sharply with warnings from WHO Director-General Tedros Adhanom Ghebreyesus, who has said repeatedly the pandemic is not over and is premature for countries to think that the end might be imminent.

Keep up to date with what’s happening in Turkey, it’s region and the world.