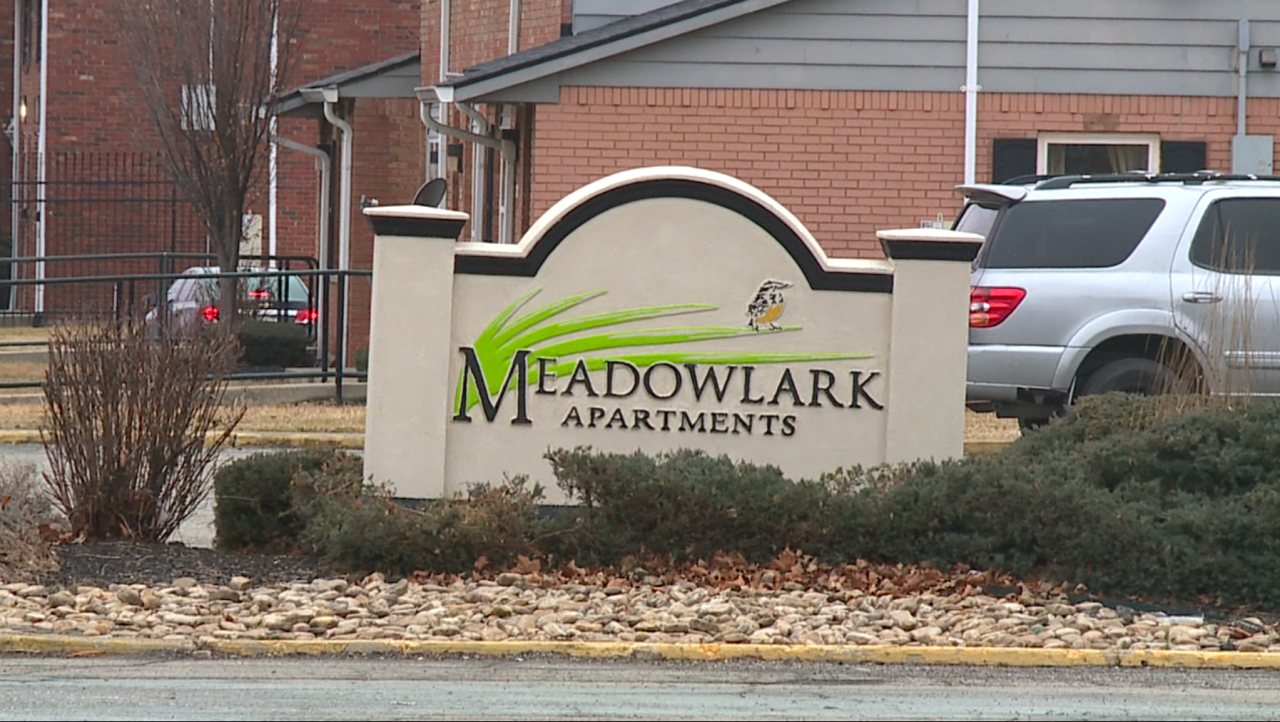 INDIANAPOLIS – Several neighbors at the Meadowlark Apartments, on the northeast side of Indianapolis, said they wish they would have reported warning signs before the COVID-related death of a 3-month-old boy back in November.

Madelissa Flores, 26, is charged with neglecting a dependent resulting in catastrophic Injury in connection with her 3-month-old son’s Nov. 28 death. An autopsy showed the baby died from COVID-19 complications that were so severe that his lungs were bleeding. The child also had leg fractures that are common in cases where a child has been violently shaken or roughly handled.

Following the baby’s death, investigators determined that Flores would routinely leave her 9-year-old son and 7-year-old daughter in their apartment to care for the baby while Flores went out socializing for hours. Court documents state Flores told investigators she knew her baby was sick and never sought medical attention for the infant. Instead, she said, “she wanted to treat it naturally before going to any doctors.”

Police found the apartment had no food or electricity and was infested with rodents.

Court documents also state Flores told police she had left the children unattended “to go to a friend’s house because she is a single mom that is under a lot of stress and needed to talk to someone and did not have anyone available to watch her children while she was gone. ”

However, a woman who claims to be the baby’s Godmother said there were plenty of people in the apartment building who were willing to babysit.

“She said she did not have people to watch them but everybody would offer to watch the baby,” the woman said. “And she would not allow it. She leaves him in the house with the little boy and the little girl. ”

‘In the name of white supremacy’: Indiana man among 3 who pled guilty to terrorism plot on power grids

The woman, who did not want to be identified, said she was there for the boy’s birth. After a while, however, Flores would not allow her to come visit the baby.

“All the times I used to beg her to see him, she would not let me see him,” she said. “She would make up excuses like ‘Oh he’s here, he’s there, he’s not here.'”

“It makes me angry because I do not think the little boy and the little girl understand what their mother was doing,” she continued.

Juan Robertson, who lives a few doors down from the Flores apartment, said he saw “red flags” that something was not right, but did not realize how dangerous the situation had become.

“I did see her leave her kids,” he said. “I would see the little boy in there with the baby by itself. He’d come to the door and the door would swing open, you’d see the baby in there. ”

Robertson said his own son used to play with Flores’ 9-year-old son. However, that stopped after the baby was born.

“He was a good kid,” Robertson said. “He was playful, he would run around the apartments. He was being a kid, up until the point he was made to try to be an adult. ”

Police also discovered that there were several complaints made in 2020 and 2021 to the Department of Child Services alleging that Flores “was leaving the children at home for hours at a time while she was engaged in leisure activities,” and that the 9-year- old “was frequently tasked with caring for” the baby. The complaints also claimed all three siblings were sharing a bed, the children often went to neighbors’ houses for food and that the children were not attending school.

In hindsight, Robertson wishes he would have recognized the situation for what it was and called for help.

“I just never saw that coming,” he said. “She just had that baby, I just did not see that coming.”

Agencies like Prevent Child Abuse Indiana can also offer help for parents who are overwhelmed and need support. You can also be connected to those resources by calling 211.