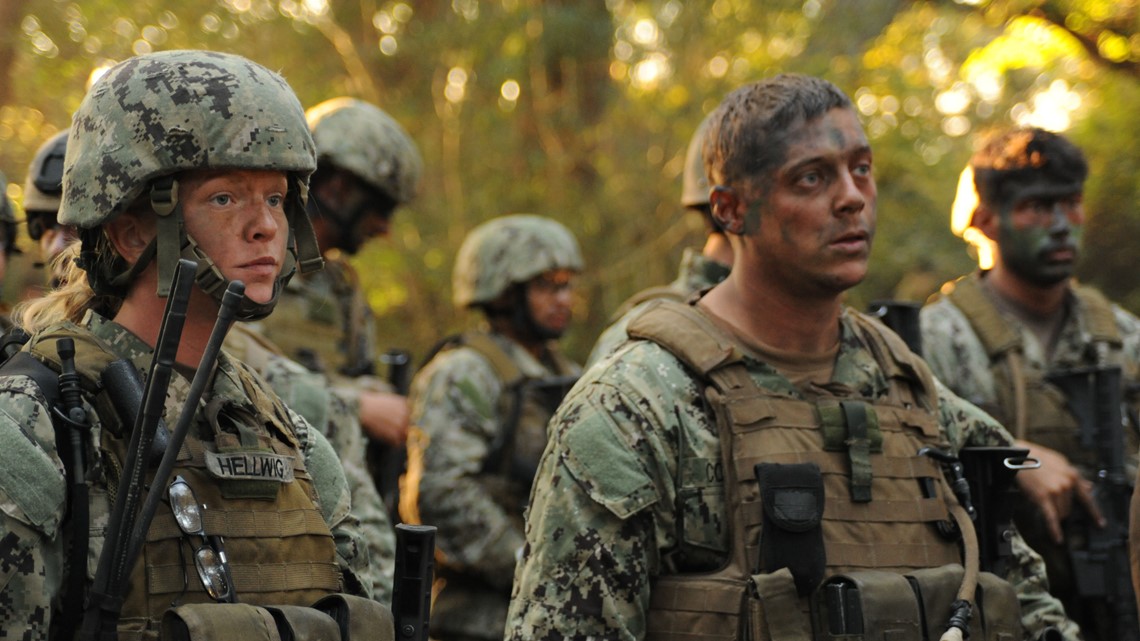 The Government Accountability Office says female troops may not seek help due to stigma.

WASHINGTON – Being in the military is hard enough.

But women in the armed forces – in their prime child-bearing years – face a variety of mental health dangers.

Through its TRICARE program, the Department of Defense’s Military Health System provides health care services to about 1.5 million women of childbearing age, many of whom are active-duty personnel.

The Government Accountability Office reports that active-duty service members and their spouses – because of unique-to-the-military issues such as separation due to deployment and isolation from social support networks – may face an increased risk for concerning perinatal mental health conditions.

And disturbingly, the GAO found that active-duty mothers may fear seeking treatment, believing it will negatively affect their career or out of concern that they will be seen as weak by unit members.

“We and others have identified several barriers that can prevent pregnant women from obtaining care,” said Alyssa Hundrup, a Director in GAO’s Health Care team, focusing on military health care, veterans’ health care, and public health issues. “Examples we identified included stigma, limited availability of providers, difficulty getting appointments and then … just a lack of knowledge about mental health issues especially as related to pregnancy.”

Hundrup noted that the problem is not distributed equally throughout the ranks.

“We also found a higher prevalence of mental health conditions among junior or lower-ranked active duty service members rather than senior officers,” she said.

Hundrup added it’s critical that the DOD continues to emphasize pregnancy screenings and availability of treatment.