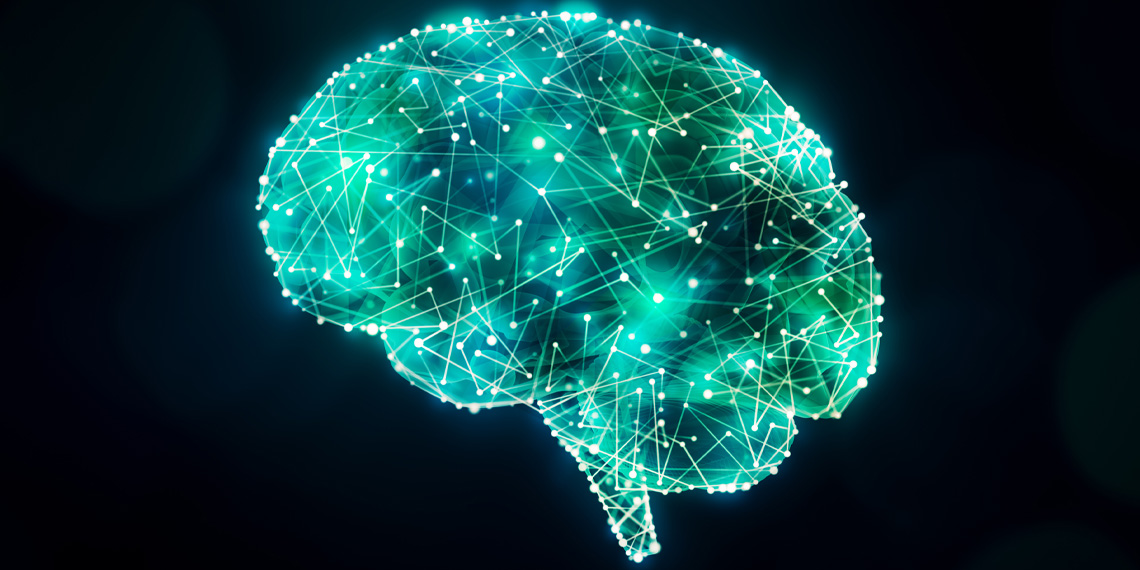 According to new research published in Nature Human Behavior, slowing in response time can begin as early as age 20. However, this change can be explained by increased caution in decision making and slowing of non-decisional processes, as opposed to a slowing in mental speed. Slowing of mental speed was observed only after age 60.

Numerous research findings point to a negative association between mental speed and age, with older (vs. younger) people performing more slowly across various cognitive tasks. Most of the studies on the relationship between age and mental speed have relied on average response time “in elementary cognitive tasks (for example, comparison of two letters) as a measure of basic speed of information processing,” write Mischa von Krause and colleagues.

Mathematical models, such as the “diffusion model”, make it “possible to obtain a model-based estimate of mental speed through the model’s drift rate parameter.” Studies that have used diffusion modeling to examine age differences in experimental environments have reported no age differences in mental speed between younger and older adults; instead, they have found that “decision caution and non-decision times were often markedly increased in old age.” However, these studies have been limited with respect to sample size and age range.

More recently, researchers have begun using Bayesian methods “for model-based inference in cognitive modeling” which tend to be computationally slow, rendering it difficult to apply to large datasets. The authors write, “In this work, we therefore demonstrate the utility of a deep learning framework developed to scale up model-based Bayesian inference to millions of datasets.”

The race implicit association test was designed to measure implicit racial bias. Participants provided binary “good / bad” decisions across 120 trials, classifying words and images into one of two categories. The congruent condition might have a shared response key (eg, left key) for “good” and “white” while the incongruent condition might have “good” paired with “black”. The difference in average response time across the two conditions is “used to obtain a measure of implicit bias.”

“In the [diffusion model], decision caution (that is, the amount of information sampled before making a decision) is represented by the boundary separation parameter, ”explain the authors. The analyzes reveal that boundary separation declines between age 10 to 18, suggesting that college age participants were the most likely to trade off decision accuracy for speed.

The authors write, “Both findings might be attributable to the lower task difficulty in the congruent condition. Moreover, the trend towards higher decision caution becomes noticeable very early in adult life. The increase in the amount of information sampled before making a decision thus provides a first explanation for the age-related increase in RTs starting in young adulthood. ”

Non-decision response times showed a linear increase from age 16 to 80. “The increase in time needed for non-decision processes thus provides a second explanation for the slower RTs found with increasing age, as early as young and middle adulthood.”

Drift rate, which represented mental speed in the diffusion model framework, showed a positive trend from ages 10 to 30, remaining largely stable between ages 30 to 60, with a very small decrease after age 50. “The pattern was robust across different stimuli, experimental conditions and several demographic factors. ” After age 60, drift rates showed an accelerated age-related decline.

The researchers conclude, “Only in old age do the cumulative effects of all three cognitive parameters — mental speed, decision caution and non-decision time — contribute to an accelerated slowdown that is also evident from the raw RT data. Thus, for large parts of the human lifespan and typical work careers, our results challenge the widespread notion of an age-related slowdown in mental speed. ”

The research, “Mental speed is high until age 60 as revealed by analysis of over a million participants”, Was authored by Mischa von Krause, Stefan T. Radev, and Andreas Voss.