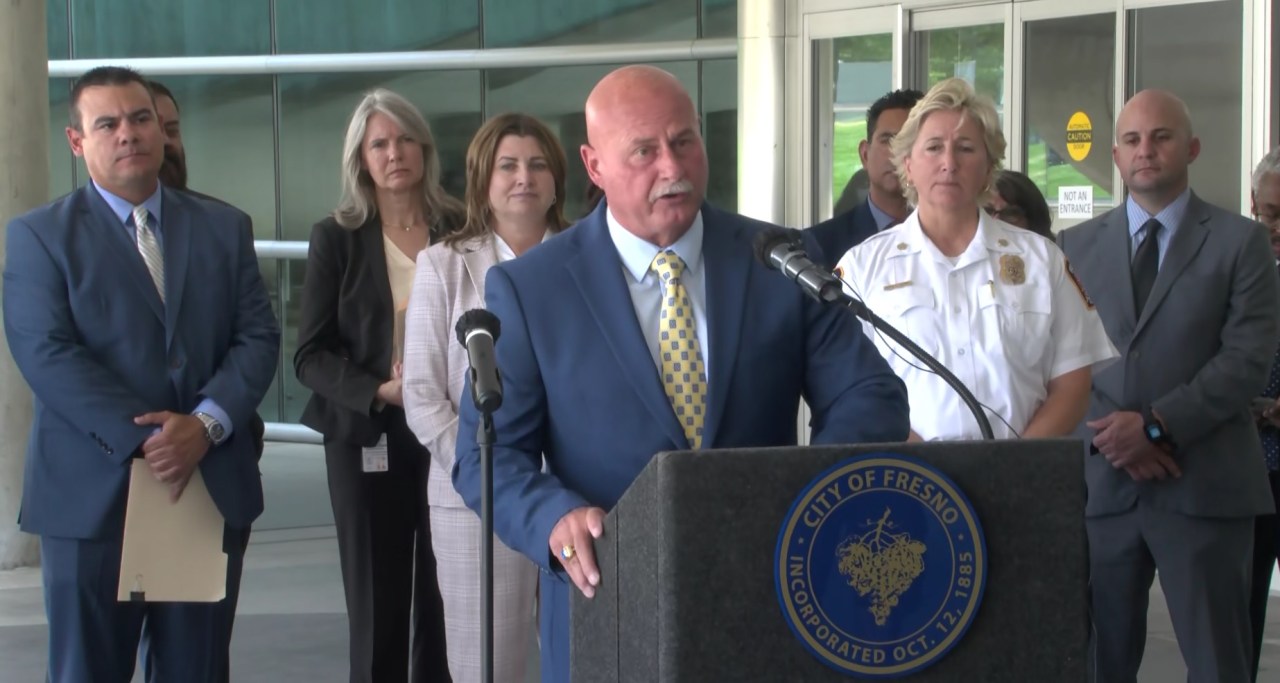 FRESNO, Calif. (KSEE / KGPE) – The launch of a Mental Health Triage and Response Program for Fresno was unveiled as part of the city’s $ 1.72 billion budget proposal announced on Wednesday.

The measure is part of a wider package of community safety measures revealed by Fresno Mayor Jerry Dyer.

“Community safety will always be the foundation of any mayor,” said Dyer. “After two years of steady increases, we are beginning to see the number of violent crimes decreasing in our city. However, we must build upon that momentum. ”

The budget outlines $ 1.2 million to establish the Mental Health Triage and Response Program within the Fresno Police Department. The program addresses an issue highlighted by the Commission on Police Reform at the end of 2021 – specifically the suggestion that other professionals, instead of officers, were needed to respond to mental health and homeless calls.

“This is long overdue, and it is time that our police officers no longer respond to mental health type calls in our city unless there is a danger presented to the public.”

The number of officers working at the Fresno Police Department is also set to go up as part of the budget proposal. Dyer announced that staffing is expected to be at “full strength” by the end of the fiscal year 2023 with the number of police officers increasing from 851 to 888. That includes 33 police officers and four sergeants.

“The highest number of police officers in the history of the City of Fresno,” said Dyer.

“In light of what happened yesterday in Texas, I think the timing is critical for us to do that,” Dyer said referring to the school shooting in Uvalde, Texas Tuesday that left 19 children and two teachers dead.

In addition, Dyer spoke about the creation of a park ranger program within the police department which would bring 20 employees to patrol city parks on a daily basis.

$ 10 million from the American Rescue Plan funds would also be going to develop a new 911 center for Fresno.

The proposed Fiscal Year 2023 budget will be presented to Fresno City Council on Thursday.