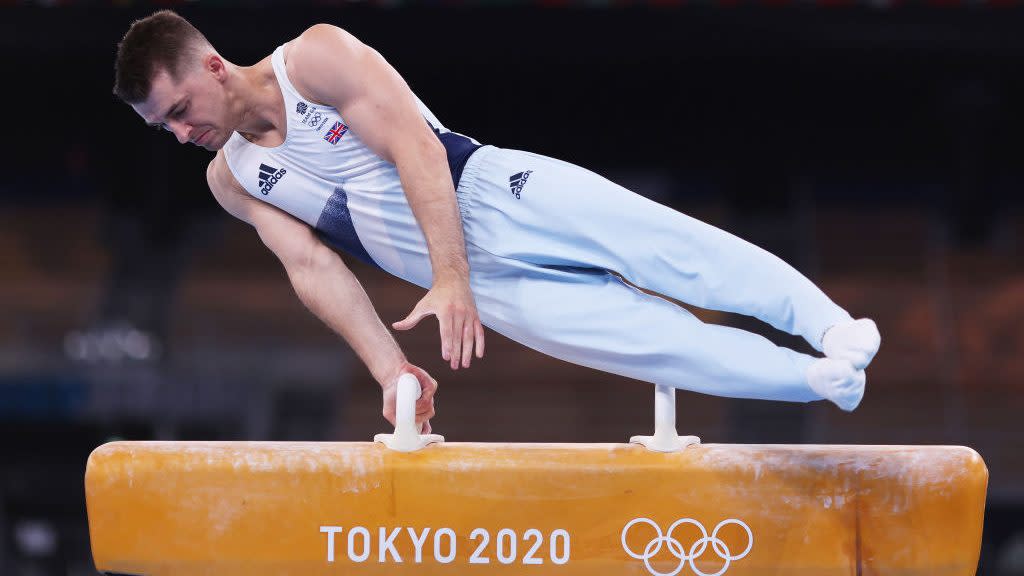 Max Whitlocka six-time Olympic gymnastics medalist, is not on the British team for next month’s world championships in Liverpool.

Whitlock, 29, said on July 28 that he stopped training for 10 months after the Tokyo Games, where he won a second consecutive pommel horse gold.

“I needed to take time off,” he said on the BBC’s coverage of the Opening Ceremony of the Commonwealth Games in Birmingham, where he also did not compete.

Whitlock did say then that if the Tokyo Olympics had been held in 2020, he would have been able to compete at the 2022 Commonwealths.

The British men’s team instead is led by the 2019 World parallel bars champion Joe Fraser.

The top three teams at worlds qualify spots for the 2024 Paris Olympics. Nine more spots will be available at the 2023 Worlds.

Great Britain was fourth at the Tokyo Games, one spot ahead of the US Olympic champion Russia was unable to qualify for worlds while banned from international competition due to the war in Ukraine.