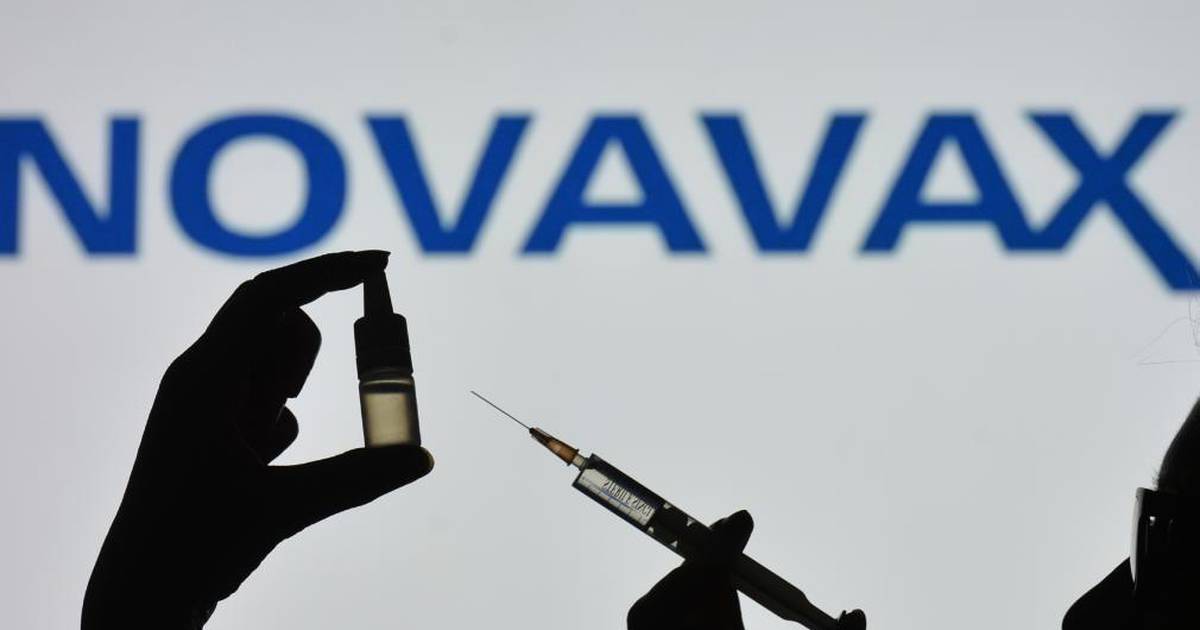 Novavax hitched its wagon to the coronavirus pandemic. Before most Americans truly grasped the scope of the danger, the small Maryland biotech startup had secured $ 1.6 billion in US funding for its COVID vaccine. Its moonshot goal: deliver 2 billion shots to the world by mid-2021.

Although the US commitment eventually expanded to $ 1.8 billion, hardly any Novavax shots have found arms due to manufacturing problems, and most of the world has moved on. Novavax stock has plummeted from $ 290 a share in February 2021 to around $ 50 recently.

The FDA finally appears poised to authorize its vaccine, however. If it does, Novavax would target the tens of millions of Americans who are not vaccinated against COVID-19 or would benefit from boosters but have avoided mRNA vaccines because of health concerns or conspiracy theories about their dangers.

“I do think there is a minority group who would take a protein vaccine over an mRNA vaccine,” said Dr. Kathleen Neuzil, director of the University of Maryland’s Center for Vaccine Development and Global Health in Baltimore.

She was a researcher in a major US trial of the Novavax vaccine, which found it 100% effective at preventing anything worse than mild COVID.

With the FDA’s authorization, Novavax’s product would be the first vaccine produced in India for US consumption. Novavax turned to the Serum Institute of India, a seasoned manufacturer that makes vaccines for poor countries, when its subcontractor in Texas, Fujifilm Diosynth Biotechnologies, stopped producing the vaccine last summer after it was dinged by FDA inspectors for contamination control, missing records and other problems.

Founded in 1987, Novavax has never marketed a vaccine in this country. It has boasted about the potential of a secret proprietary ingredient, Matrix-M, an immune booster derived from Chilean soapbark trees. Those who’ve observed the company’s string of failures see its June 7 FDA advisory committee meeting as the last chance to market its COVID vaccine here, although it has obtained more than $ 2 billion in contracts with the US government and nonprofit organizations.

Even with FDA authorization, Novavax may be too late. While its vaccine is licensed in 41 countries and at least 42 million doses have been distributed, the world is overstocked with COVID vaccine.

“They are applying for an emergency authorization” from the FDA, said Manon Cox, a vaccine industry consultant and former CEO of Protein Sciences Corp., which made a similar vaccine. “What’s the emergency?”

Demand for COVID vaccines is sluggish everywhere. About 13 million doses of the Novavax vaccine had been distributed in Europe by mid-April, but fewer than 200,000 had been administered. Distribution since has been negligible.

Gavi, a non-governmental organization, has suspended a 2021 agreement to buy at least 350 million Novavax doses for the COVAX program, which distributes vaccines at a discount to poor countries.

The US market, however, shows promise for Novavax’s shot as an alternative to mRNA vaccines, especially now that the FDA has limited the use of the Johnson & Johnson vaccine because of a serious though rare safety risk.

“The anti-waxers have been getting more and more aggressive about mRNA vaccine safety, including in recent months claiming these vaccines cause AIDS,” said John Moore, a microbiology and immunology professor at Weill Cornell Medicine. “It’s all utter BS. But some people do buy into this garbage. ”

Neuzil said the Novavax shot could prove more durable than the mRNA shots, whose capacity to prevent infection seems to fade after several months.

“Realistically, there probably aren’t that many unvaccinated people who will now decide to take Novavax,” Moore said. “Being unvaccinated is mostly down to politics, not science, sadly.”

[ Novavax says protein vaccine works for children as young as 12 ]

Most of the demand would be for boosters. But the FDA has indicated Novavax’s shots would be authorized initially as a first dose, not a booster, John Trizzino, Novavax’s chief commercial officer, told Kaiser Health News in an interview. FDA officials also have raised the possibility of requiring manufacturers to modify their vaccines to target the omicron variant.

It’s surprising that Novavax should face this quandary now. On May 9, the company announced its first-ever quarterly profit, of $ 203 million on $ 586 million in vaccine sales. Novavax expects revenue of $ 4 billion to $ 5 billion this year in global sales, Trizzino said, noting “this is not just a pandemic question, it’s an ongoing vaccination question.”

In April, federal officials strongly suggested that COVID vaccination would become an annual recommendation, like the flu shot.

“We were slightly behind providing supply into the pandemic period, unfortunately,” Trizzino said, “but there’s going to be at least some kind of annual revaccination.”

Trizzino said Novavax was negotiating with U.S. officials on how much of the remainder of its $ 1.8 billion contract would pay for shots as opposed to research.

Beyond the contract, Novavax can charge the US government a higher per-unit price for additional vaccine, he said.

The Biden administration’s budget contains no mention of further Novavax contracts. But Novavax could sell on the commercial market. Medicare officials have set the price for COVID vaccines at about $ 60 per dose – about three times what Novavax has gotten from the US and European governments, Trizzino said.

The company has come a long way from its first product, a microscopic fat particle designed to encase vaccines that instead was employed in skin care products and Girl Scout cookies, according to “The First Shots,” an account by journalist Brendan Borrell.

Novavax spent hundreds of millions to develop a vaccine against respiratory syncytial virus, or RSV, an infection especially harmful to babies and older adults, but the product failed in 2016 after the company brushed aside a design feature originating in the National Institutes of Health laboratory of Dr. Barney Graham. That feature, which involves shaping the viral protein to allow the immune system to better recognize it, is now a key part of all the US COVID vaccines, including Novavax’s.

In 2019, Novavax sold its vaccine production facility and laid off all but about 100 employees. A year later it was revived by Operation Warp Speed, the massive public-private effort to produce COVID vaccines.

To make its shot, the company genetically alters an insect virus called a baculovirus to produce COVID proteins in moth cells. Some consider that a safer, faster alternative to traditional methods of growing vaccine viruses in eggs or monkey and dog kidney cell cultures, which were prone to contamination with potentially dangerous viruses. Baculoviruses do not grow in people.

But it’s messy, creating a sticky mixture of cellular debris, and insect and viral proteins, according to Kevin Gilligan, a senior consultant at Biologics Consulting Group.

“It’s a whole soup of all kinds of things,” Cox said. “You go through a purification process and hopefully end up with that 90-plus-% pure protein you want.”

After some lots produced at the Texas plant were only 70% pure, Novavax turned to the Serum Institute of India.

Get your morning news in your email inbox. Get all the top news and sports from baltimoresun.com.

Meanwhile, Novavax’s executives reaped record payouts in 2020. CEO Stanley Erck got $ 48 million, mostly in stocks and bonuses, while Trizzino and others got payouts of $ 20 million or more each. Over the past year, company executives cashed out stocks worth more than $ 150 million.

In June 2021 Novavax hired a leading process engineer, Indresh Srivastava, from Sanofi. The company’s manufacturing problems are “well past us,” Trizzino said.

In an unusual twist, while US taxpayers may come to rely on the Indian version of a vaccine they heavily funded, another Indian company, Biological E, is making a vaccine invented by Peter Hotez, Maria Elena Bottazzi and colleagues at Baylor College of Medicine. Their US funding was one $ 400,000 NIH grant, Hotez said, and Baylor is giving the shot to companies that will make it cheap in lower-income countries.

About 45 million doses have been administered so far to Indian teens – for which the Indian government paid $ 1.86 per shot.