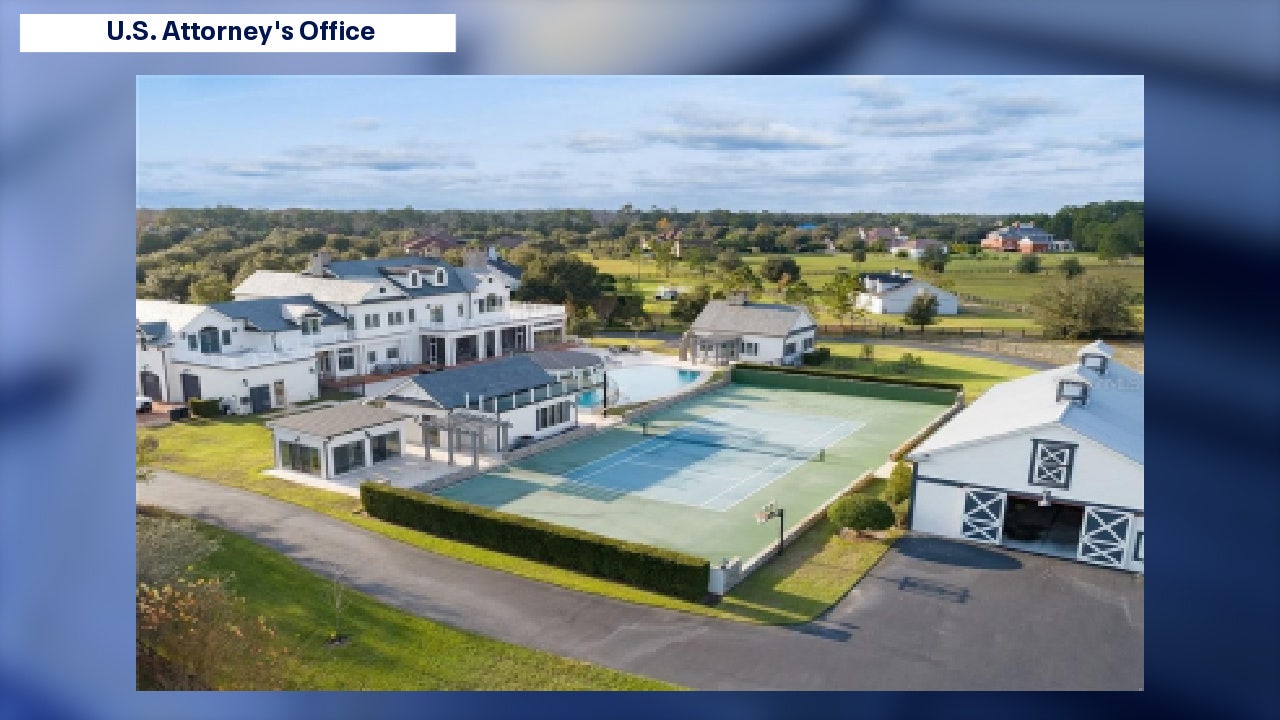 A man from Croatia has been extradited to the United States to face wire fraud and identity theft charges after, authorities allege.

SEMINOLE COUNTY, Fla. – A man from Croatia has been extradited to the United States to face wire fraud and identity theft charges after, authorities allege, the man spent $ 7.2 million in COVID-19 relief funds to purchase luxury cars and a 12,500-square-foot mansion in Florida.

A federal grand jury previously indicted Don V. Cisternino, 45, of Chuluota, Croatia in February 2021, according to a news release from the United States Attorney’s Office’s Middle District of Florida. Cisternino arrived in Orlando, Florida on April 29, 2022, and met with a judge who ordered him to be detained until his trial.

Authorities allege Cisternino falsely claimed his business in New York had 441 employees and monthly payroll expenses that exceeded $ 2.8 million in 2019, and used fake W-2s for purported employees – using real people’s names and social security numbers who did not work for him or have knowledge he was using their identities – to secure an emergency loan for $ 7.2 million.

Cisternino allegedly used the funds “for his own personal enrichment,” including the purchases of luxury vehicles – Lincoln Navigator, Maserati, and Mercedes-Benz vehicles – and a 12,579-square-foot mansion in Seminole County.

A photo of the home released by the US Attorney’s Office shows a large home with a pool, tennis courts, and basketball hoop.

“Financial fraud targeting COVID-relief funds is a serious crime,” said U.S. Attorney Roger B. Handberg in a prepared statement. “Our successful extradition of this defendant from Croatia back to Orlando shows that we and our law enforcement partners will pursue every lawful avenue to locate and prosecute those engaged in such fraud.”