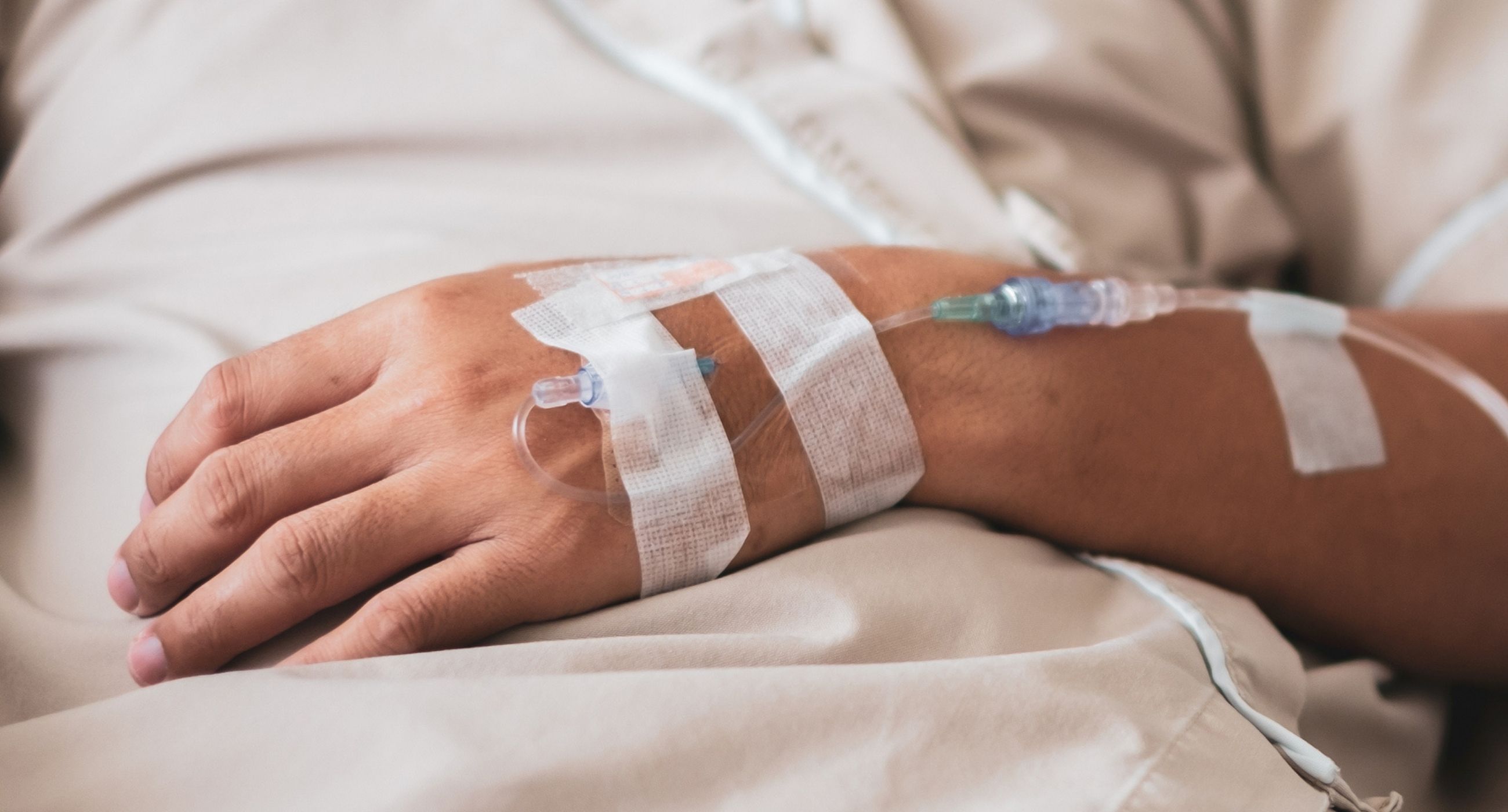 A father of two from Wales has died of brain cancer after visiting doctors when he recognized his symptoms on a television show.

Glenn Farley, a 51-year-old steelworker from Newport, was watching the documentary show “24 Hours in A&E” on the U.K. station Channel 4 when he saw a patient with his symptoms, The Mirror reported.

Farley had already visited the Royal Gwent hospital and been sent home when he feared he had suffered a stroke after he noticed his leg had begun to drag.

He and his wife, Thomasina Farley, decided to revisit the hospital, and following a further series of tests and a brain scan, Glenn Farley was diagnosed with a fast-growing and aggressive type of brain cancer called glioblastoma multiforme (GBM), or just glioblastoma.

Thomasina Farley told the paper: “It was incredibly shocking to hear the diagnosis and we were told that the average survival rate for someone with a GBM is just 12-18 months. We were heartbroken.”

Even though doctors told Glenn Farley he would never walk again, he managed to walk his daughter, Katie, down the aisle on her wedding day in 2019.

Just over a year and a half later, and after the cancer had spread to his spine leaving him unable to walk, the father of two passed away.

What Are the Symptoms of Glioblastoma?

The Association of Neurological Surgeons says the symptoms of GBM include persistent headaches, double or blurred vision, vomiting, seizures and difficulty speaking.

In addition to this, tumors can cause changes in mood and personality, as well as changes in the ability to learn and think, and a loss of appetite.

GBM occurs at a rate of 32 cases per million people. It is the most common form of malignant brain tumor, accounting for almost half of all cases.

The difficulty in treating the condition arises from some unique challenges, which include the fact that it has an inherent resistance to conventional treatments. Drug delivery is hampered by restricted blood flow caused by tumors.

Tumor cells can also spread to surrounding brain tissues and tumors themselves can leak, which leads to them being surrounded by an accumulation of fluid.

Like other brain disorders, successful treatment is also limited by the fact that the brain has a limited capability to heal.

Together with her husband’s eldest granddaughter, Masie, Thomasina Farley will walk 10,000 steps every day in February to raise money for Brain Tumour Research.

She told the Mirror: “Maisie and I have been loving the challenge so far, with all of our family cheering us on.

“Glenn would have loved it and I know he’d be very proud of what we were doing to help other families going through something similar.”