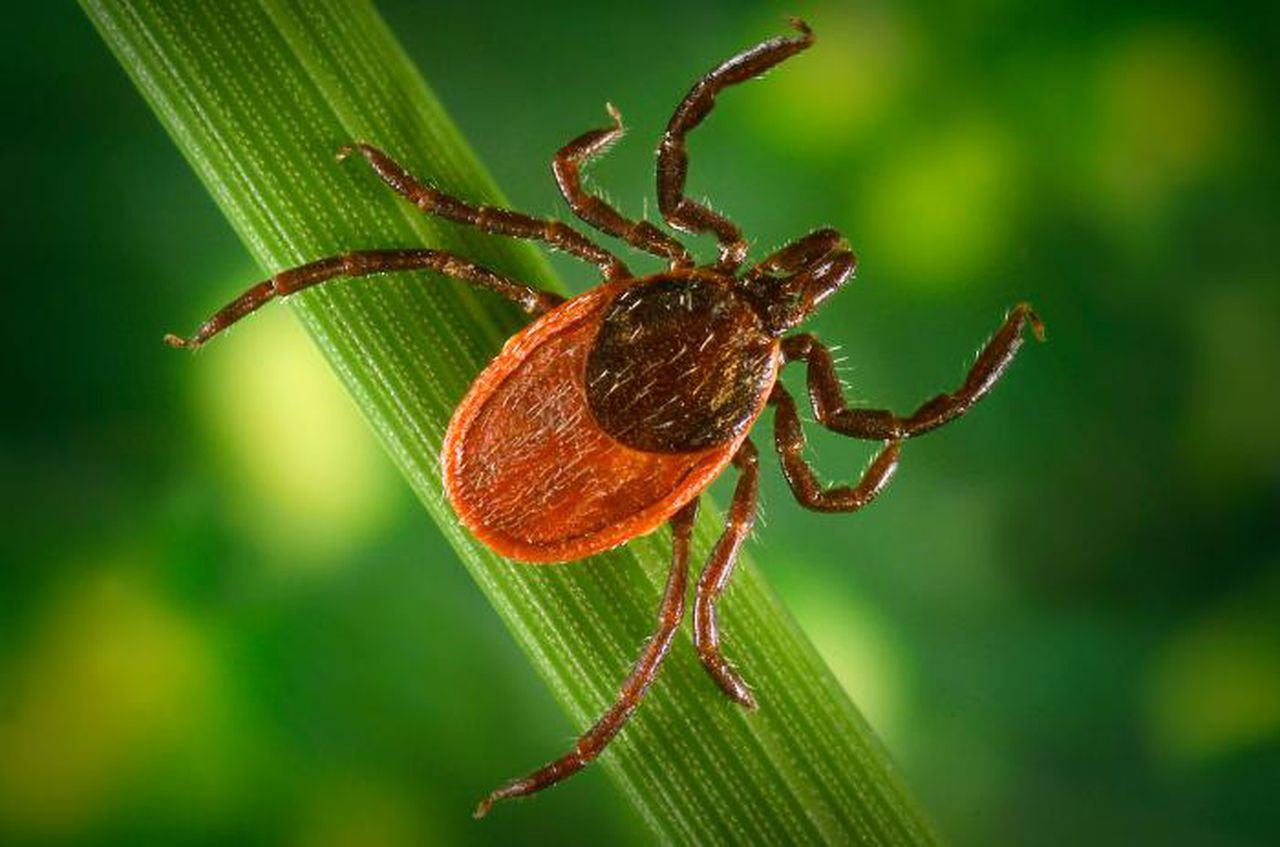 A Maine resident has died after officials there say he contracted the rare Powassan virus from a tick bite.

According to the CDC website, there is no vaccine for Powassan virus and no medicine that can treat it. They say that one out of every 10 cases is fatal. Per reports, about 25 cases of the virus are reported each year in the United States, but it is more common in the Northeast and Great Lakes region.

According to reports, the Maine resident died after developing “neurologic symptoms.” Per the CDC website, most of the people who are infected with the virus do not develop symptoms. However, symptoms can develop from one week to a month after the bite occurs, and they can include headache, vomiting, fever, weakness, loss of coordination, memory loss, slurred speech, confusion and even seizure. It can also cause encephalitis – brain inflammation – which can prove fatal. It can also cause meningitis.

For those that survive, the CDC says that “approximately half” will have long-term health problems “such as recurring headaches, loss of muscle mass and strength and memory problems.”

The CDC said that it is important that those suffering from the virus are hospitalized “to receive support for breathing, staying hydrated or reducing swelling in their brain.”

Laboratory testing of blood or spinal fluid is used to test for the virus.