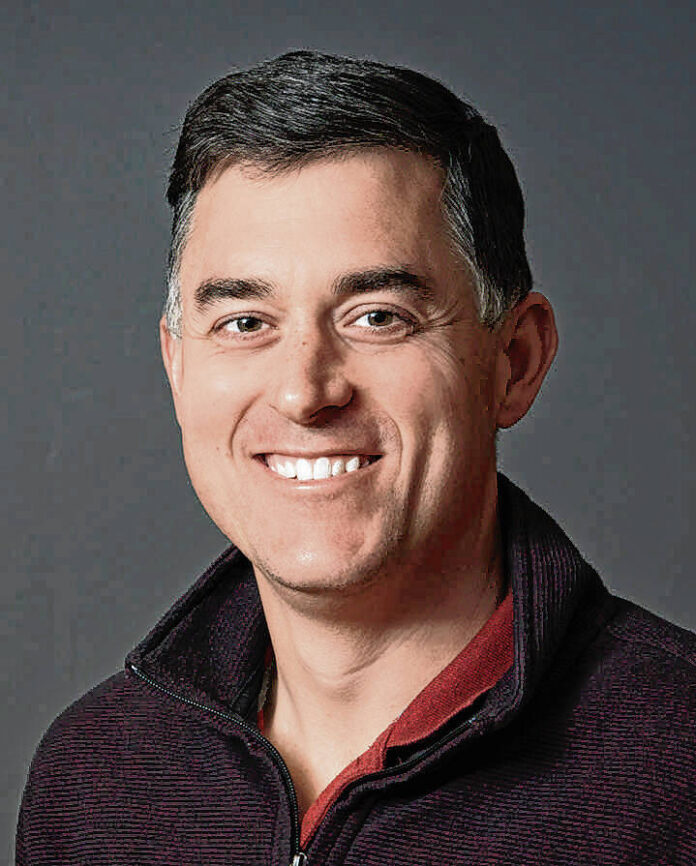 By Zach Spicer | The Tribune

Soon after one doctor with Schneck Obstetrics and Gynecology reached a milestone, another OB / GYN achieved one of his own.

He said he was not aware of that until the hospital let him know.

“It was encouraging to hear from some of my patients, both in person and through Facebook,” Jablonski said. “To know I was part of something so significant in their lives means a lot to me.”

One of his colleagues, Dr. Justin Rasner, delivered his 1,000th baby earlier this year. He had done the math for his prior six years and realized he was close to that milestone. Then he started a weekly countdown.

Jablonski joined Schneck in August 2010 and said it always means a lot to him to be part of the delivery process for women.

“I realize that going through a pregnancy and then delivery, regardless of whether it’s your first or not, is a time of great stress and great joy,” he said. “I see a big part of my job is to help decrease that stress in any way I can. In some ways, I believe God has gifted me with that sense of calm that I can bring to the labor and delivery process. Being even a small part of the delivery process brings me great joy. ”

A lot of what he and his staff do in the labor and delivery process is a team effort, Jablonski said.

“I really think the nurses on the labor floor and in the office need to be recognized, as well, for the thousands of pregnancies and deliveries they have cared for and helped deliver – some before I got there,” he said. “To hear from them, now that would be an amazing story.”

In terms of what drove him to the medical field, he said he believes God put it in his heart early on to consider health care.

“As I grew up with my mom’s dad being a physician and my dad working for most of my growing-up years as an emergency room physician, I had a chance to see what that life could look like and also the way my dad impacted so many lives, ”Jablonski said.

It was not until medical school that he chose his specialty, OB / GYN.

“I really did not consider OB / GYN until medical school but found it to be a great blend of seeing people in the office and also caring for them through surgeries and other hospital admissions,” he said. “The best part – and sometimes the most challenging – is, of course, delivering babies, although we all know the real work is done by mom.”

Jablonski grew up in the small town of Mount Orab, Ohio. Coincidentally, US 50 runs through the county – Brown County – that he grew up in and was about 15 minutes north of his home, and that federal highway also runs through where he lives now, Seymour.

He went to Miami University in Ohio for undergraduate studies and then the University of Toledo School of Medicine. He completed his residency training in OB / GYN at St. Vincent Hospital in Indianapolis before joining Schneck.

“We love Seymour and southern Indiana as a whole and are happy to call it home,” Jablonski said. “I had five of my eight children delivered at Schneck, and I am so thankful for all of those who have cared for my wife and children. We are all so glad to be a part of Jackson County for the past 12 years and so happy to call it home. ”