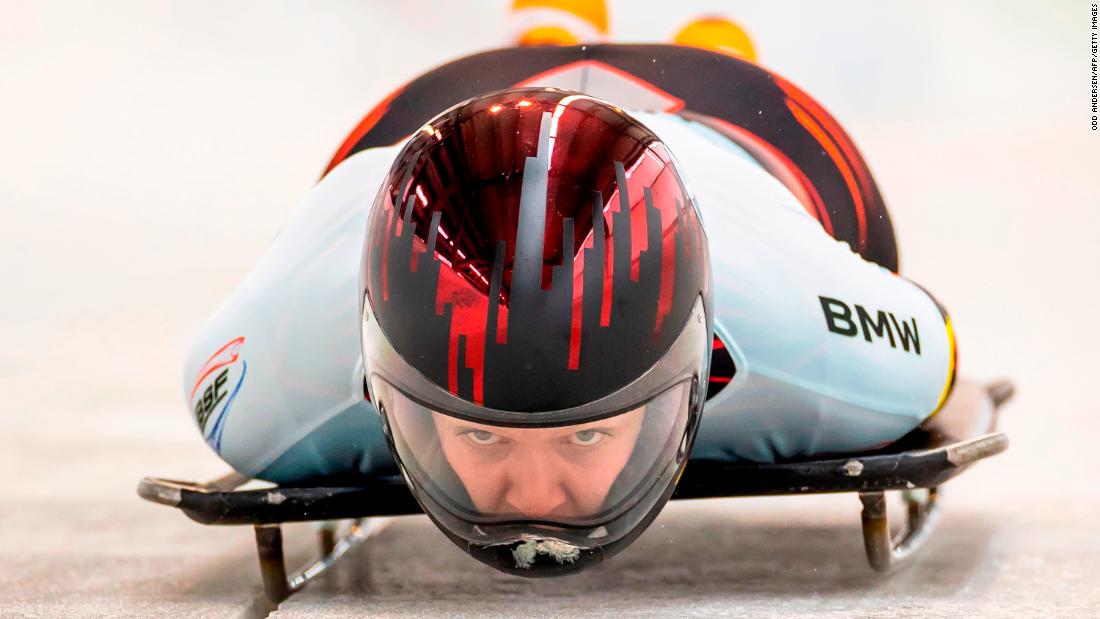 Kim Meylemans was forced into isolation after she had tested positive for Covid-19 upon arrival in the Chinese capital.

She thought she could leave the facility after three days of isolation and two consecutive negative tests, she said on Instagram Wednesday.

But instead of returning to the Olympic Village, the 25-year-old skeleton racer was taken to a separate government facility, she added.

Fighting through tears, she said she may never get to enter the Beijing Winter Olympics Village.

“We are not even sure I will ever be allowed … into the village,” Meylemans said. “This is very hard for me. I ask you all to give me some time to consider my next steps because I am not sure I can handle 14 more days and the Olympic competition while being in this isolation.”

Hours after her emotional plea for help, the athlete was released from the facility late Wednesday following an intervention from the International Olympic Committee (IOC), she said.

“I’m now in a wing that is just isolation, but at least I’m back in the village,” Meylemans said on Instagram. “I feel safe and I’ll be able to train a little better here.”

Meylemans’ Winter Olympics journey is an example of some of the stringent measures taken by China, one of the few places continuing to adhere to a zero-covid policy.

Meylemans had tested negative a dozen times prior to her departure for the Games and was shocked by her positive result in Beijing, she said.

To limit the spread of infection, Beijing is holding the entire Winter Games inside what authorities have called a “closed loop system” – a bubble completely cut off from the rest of the city and its wider population.

Inside the bubble, anyone who tests positive will be immediately removed from the Games. Those who are symptomatic will be sent to a designated hospital for treatment, while asymptomatic cases will be taken to an isolation facility. They will not be allowed to return to the bubble until all symptoms disappear and they test negative twice in a row.

With Friday’s Opening Ceremony just a day away, some athletes who tested positive have already given up hope of competing.

The Russian Olympic Committee’s biathlete Valeria Vasnetsova said her Olympic ambitions were over after testing positive twice following her arrival in Beijing, one of three ROC positive tests reported Monday.

American bobsledder Elana Meyers Taylor, who flew to Beijing last week, was also forced into isolation after testing positive for the virus two days after her arrival.

“This is just the latest obstacle that my family and I have faced on this journey, so I’m remaining optimistic that I’ll be able to recover quickly and still have the opportunity to compete,” she said.

They are among more than 280 Covid-19 cases – 102 of which are athletes and team officials – that have been identified in Beijing’s “closed loop system” according to the Beijing Olympic Committee.