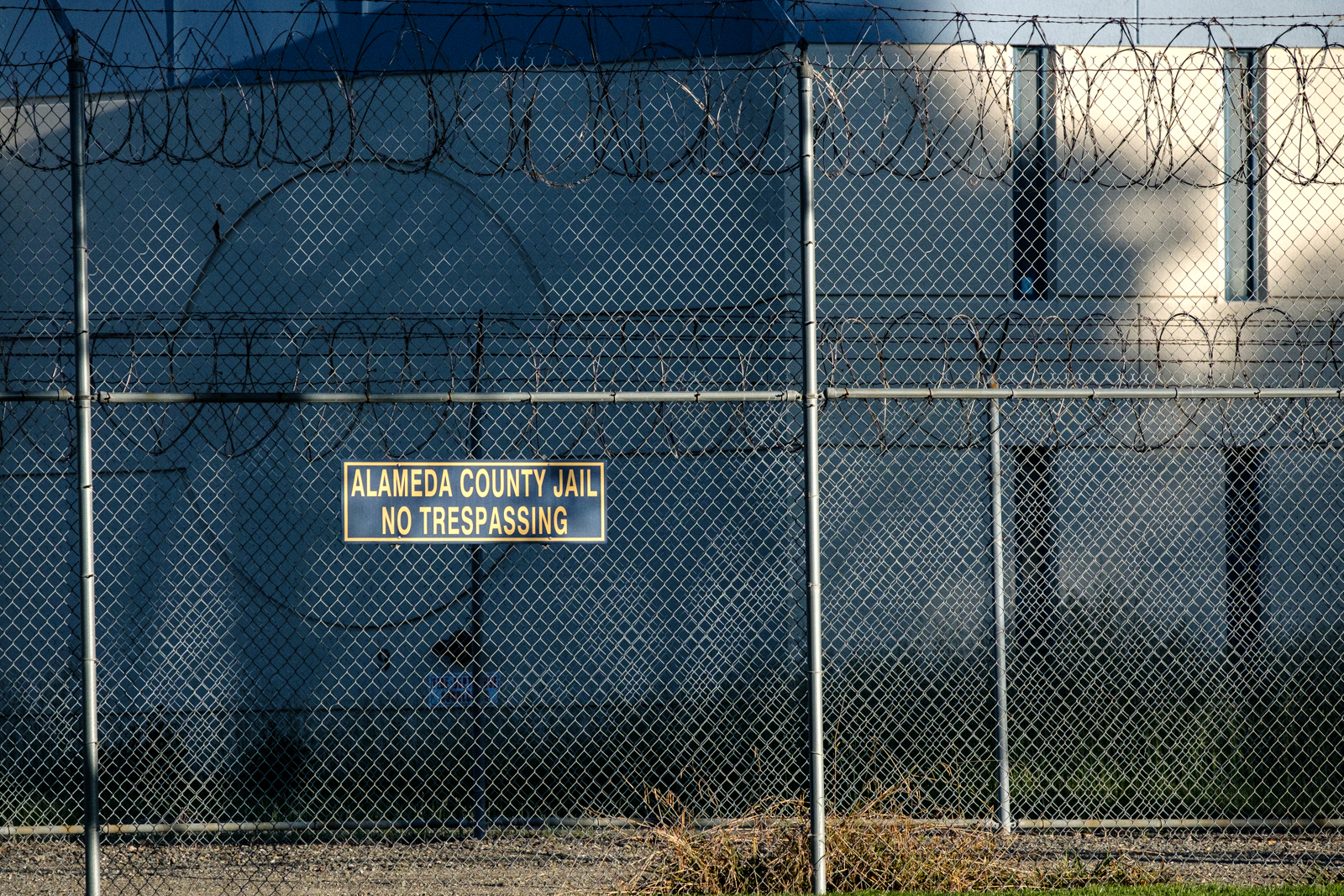 A federal judge on Monday approved an agreement that places Alameda County’s Santa Rita Jail under court supervision for at least six years.

US Magistrate Nathanael Cousins’ decision gives oversight power to a San Francisco law firm and a team of experts to monitor a massive reform program that will remake how mental health care is provided at the Dublin Jail. The agreement, called a consent decree, is the result of a lawsuit filed in 2018 on behalf of jail detainees.

Santa Rita Jail is run by the Alameda County Sheriff’s Office and holds roughly 2,000 detainees on any given day, making it one of the largest jails in the country. The jail’s treatment of people with mental disabilities was at the core of the class action lawsuit—Babu v. Ahern — and the practice of locking people in isolation for long periods of time has drawn outcry from attorneys and activists.

Attorneys at Rosen, Bien, Galvan and Grunfeld in San Francisco, who filed the class action lawsuit, were pleased with the magistrate’s decision and said they were ready to get to work.

“In our view, it’s overdue. People in that jail have been suffering and dying for years, ”attorney Kara Janssen told The Oaklandside. “We think it’s critical to hit the ground running.”

Under the agreement, the Alameda County Sheriff’s Office will be required to hire new staff at the jail and build a new “therapeutic housing unit.” Other changes included giving incarcerated people more time out of their cells, requiring the sheriff’s office to provide adequate mental health staff, making mental health screenings routine at intake, and improving the jail’s discharge system of people with mental health disabilities.

Several organizations, some of which were members of the class action suit, objected to the consent decree, arguing that the agreement gives millions in funding to the sheriff’s office instead of funding programs to help people before they end up incarcerated. Objectors included former state Sen. Loni Hancock, Alameda County Families Advocating for the Seriously Mentally Ill, the Anti Police-Terror Project, and the National Lawyers Guild’s San Francisco Bay Area chapter.

The National Lawyers Guild San Francisco Bay Area on Tuesday announced that the coalition of community organizations and civil rights attorneys who objected to the consent decree are consulting with people incarcerated at Santa Rita about whether to appeal Cousins’ decision. An appeal must be filed within 30 days and would be heard in the US Court of Appeals for the Ninth Circuit.

Before approving the consent decree, Cousins ​​last month heard testimony from those organizations and, in an unusual and perhaps unprecedented courtroom moment, from people incarcerated at Santa Rita. Over the course of a five hour hearing, 37 detainees called in from inside the jail to oppose the agreement, describing inhumane conditions and abuse.

However, in his 10-page order released Monday, Cousins ​​wrote the objectors’ arguments reinforced the need for reform at Santa Rita.

“Many spoke about inhumane conditions at the jail, citing minimal out-of-cell time, lack of access to mental health resources, an unresponsive grievance process, and unchecked uses of force,” he wrote. “The Court agrees that these conditions are unconstitutional, and they demonstrate the need for the reforms mandated in the Consent Decree.”

Some of those problems were identified by the U.S. Department of Justice Civil Rights Division in a report released last April. The report showed that the county’s system of mental health care violates the 8th and 14th Amendments of the Constitution and the Americans with Disabilities Act. Cousins’ decision allows the U.S. Department of Justice to assist in monitoring the jail reforms.

Janssen said she and fellow attorney Jeff Bornstein, representatives of the DOJ, and experts agreed upon during the settlement process will begin tours of Santa Rita beginning next week. They will have unfettered access to jail records, including deputy logs, medical records, and videos, and can interview inmates.

Throughout the monitoring process, Janssen said the law firm will publish publicly-available reports on the reform progress. The consent decree will be in place for six years, but could take longer if the sheriff’s office is found out of compliance after that period. A similar agreement placing the Oakland Police Department under the watch of a federal judge and monitoring team was supposed to be completed in five years but has gone on for nearly two decades.

The consent decree sets a cap of $ 2.25 million to cover the work of overseeing the jail until 2028. Rosen, Bien, Galvan and Grunfeld will be paid about $ 2.1 million in attorney fees.