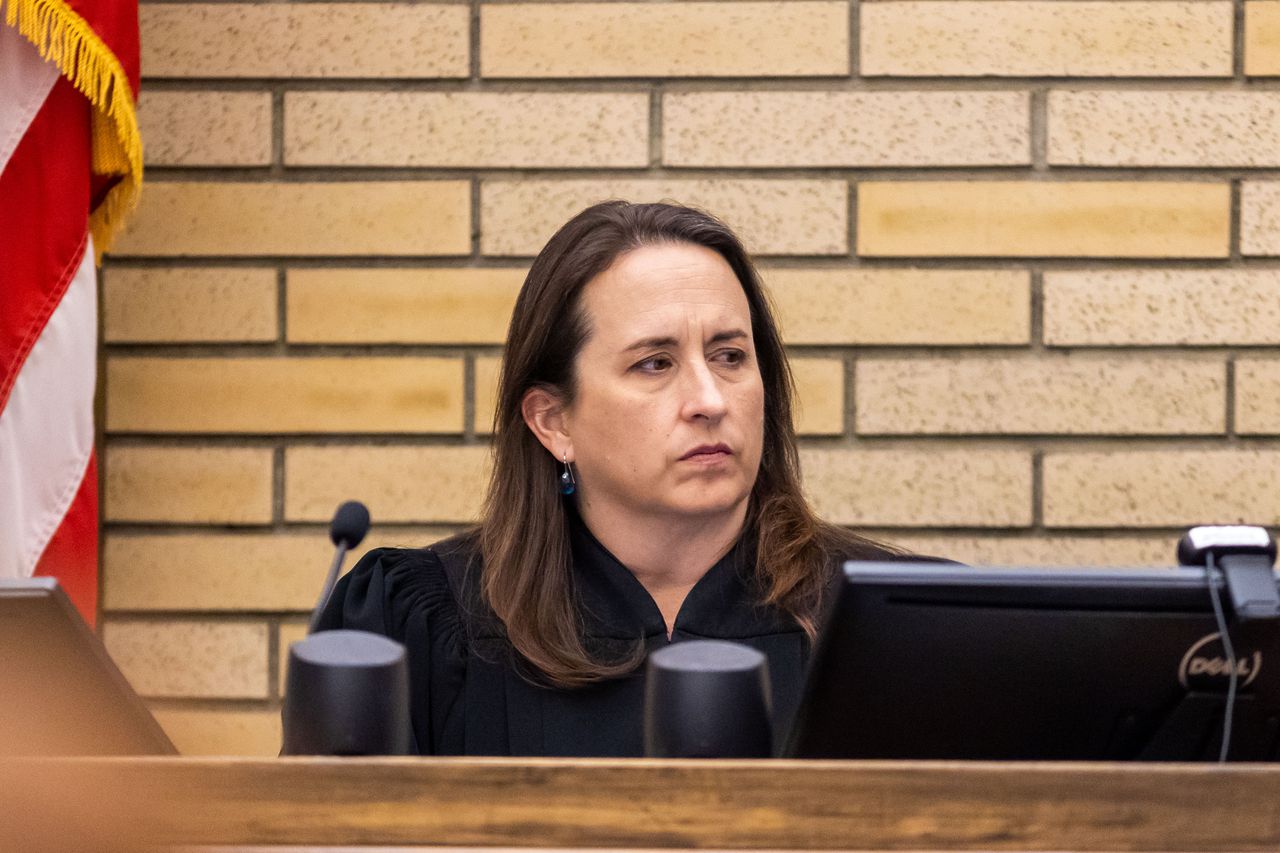 The University of Oregon on Friday filed for a motion for a directed verdict surrounding the damages Brenner is seeking in connection to hip injuries that required surgery in the fall of 2017 – 10 and 11 months after his hospitalization for rhabdomyolysis stemming from winter workouts. Brenner has filed suit against Oregon, former Ducks football coach Willie Taggart, former strength and conditioning coach Irele Oderinde and the NCAA.

After hearing oral arguments from all parties Friday afternoon, Rigmaiden denied that motion on Monday at the start of an afternoon hearing, which was held out of the jury’s presence.

Note to readers: if you purchase something through one of our affiliate links we may earn a commission.