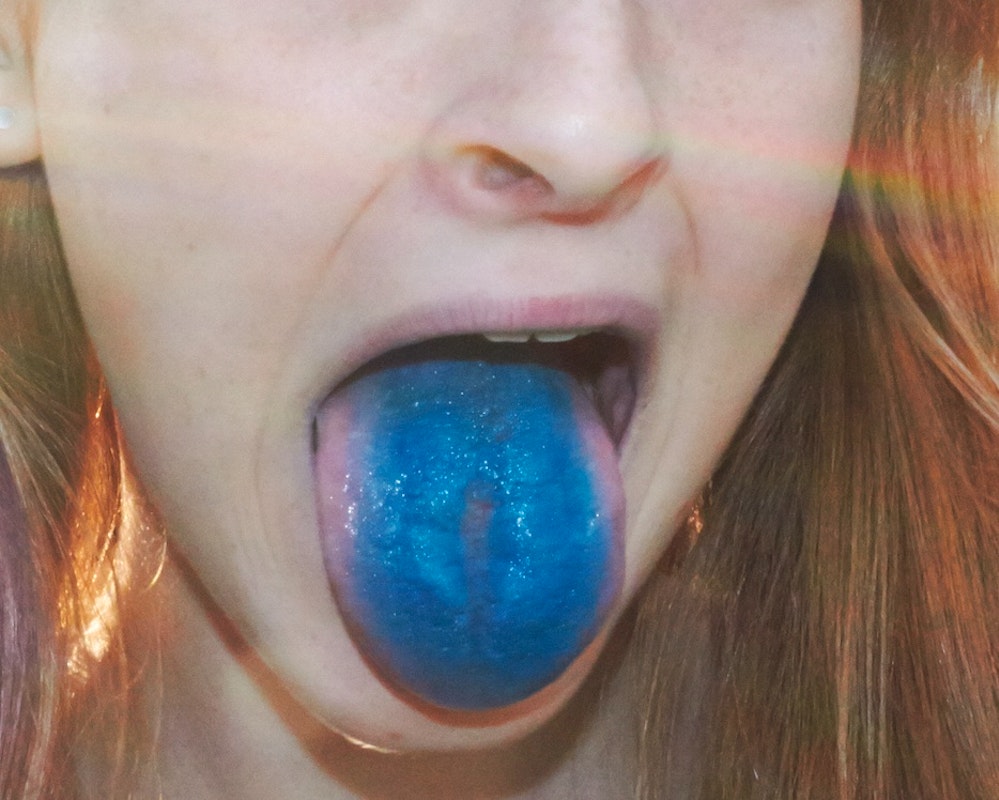 Young “influencers” are coloring their tongues blue as they inform their audiences of the benefits of methylene blue, which is often used to clean fish tanks. In response, some doctors are either issuing warnings that ingesting the substance imperils one’s health or mocking the idea of ​​ingesting the substance.

As The New York Post reports, Washington-state based podcaster Ben Greenfield, American endurance runner Jordan Hasay, and makeup artist Luba Cohen have all extolled the virtues of ingesting the substance.

Greenfield told his audience that methylene blue was one of his “favorite nootropics due to its wide-ranging benefits that include: enhanced mitochondrial function, provides neuroprotective effects against brain inflammation, increased memory and cognitive function, enhance the effects of light and oxygen therapies, and much more. ”

Hasay wrote, “It can help improve focus, endurance and sleep. I like using @troscriptions ‘Just Blue’ product before my hard workouts. Check out @troscriptions for more info and you can use code JordanBlue for a discount! ”

Cohen echoed, “MB has been very important to me while recovering from being sick. There is a few brands on the market but my absolute favorite is @troscriptions it comes in small lozenge. You place it between your cheek and gums and let it dissolve. ”

But Australian Dr. Darren Saunders tweeted, “I have just discovered the trend of fitness influencers sticking methylene blue on their tongue as a ‘metabolic or cognitive enhancer,’ and I can not stop laughing. OMG, of course it also ‘slows down your chain of aging’ – whatever the hell that is. ”

OMG, of course it also “slows down your chain of aging” – whatever the hell that is. pic.twitter.com/B8NK4tLlE5

He added, “I remember a fellow grad student accidently (sic) smashing a bottle of this stuff in the lab late one night. Worst mess I’ve ever seen. Her mouth, eyes etc went blue and for months afterwards, everything would start to turn blue every time the benches got wet. ”

I remember a fellow grad student accidently smashing a bottle of this stuff in the lab late one night. Worst mess I’ve ever seen. Her mouth, eyes etc went blue and for months afterwards, everything would start to turn blue every time the benches got wet.

Hello there; Canadian physician here. Did you just tell your 500,000 followers that methylene blue can be used to fight COVID-19? The study behind you is a pre-clinical lab study… It needs to be tested in humans first to prove that it works. … It can cause destruction of red blood cells in people with G6PD deficiency causing potentially life-threatening hemolysis… it has an FDA warning because it interacts with people with antidepressants to cause something called serotonin syndrome, which means potentially fatal as well. Not to mention it can discolor your skin and bodily fluids. … I would also like to point out it’s irresponsible for a non-medical professional to post that on their social media as it can lead to real harm.

The Cleveland Clinic notes of methylene blue that it is “used to treat methemoglobinemia. This is a condition in which the blood loses its ability to carry oxygen through the body. ” The clinic also warns that someone should warn their health provider before taking the medicine if they suffer from cyanide poisoning, glucose-6-phosphate dehydrogenase (G6PD) deficiency, kidney disease, an unusual or allergic reaction to methylene blue, phenothiazines, thiazide diuretics , other medicines, foods, dyes, or preservatives, ”if they are“ pregnant or trying to get pregnant or breast-feeding. ”.

The clinic also lists drugs that may interact dangerously with methylene blue, including:

The National Institutes of Health notes in a section on methylene blue titled “Adverse Effects”:

The Daily Wire is one of America’s fastest-growing conservative media companies and counter-cultural outlets for news, opinion, and entertainment. Get inside access to The Daily Wire by becoming a member.