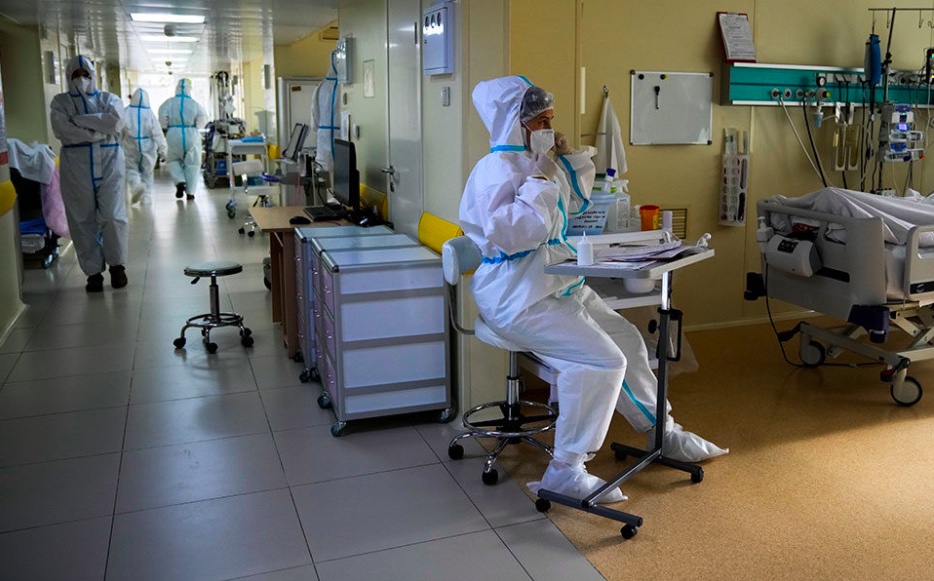 With an average of more than 100 Covid-19 patients dying on a daily basis over the last 10 days, the current period of the pandemic is considered to be the most fatal.

As a guide, health authorities announced 106 new Covid-related deaths on Wednesday, raising the total death toll since the start of the pandemic to 23,721. About seven out of 10 deaths confirmed on Wednesday involved people aged 80 and over.

The number of newly confirmed coronavirus cases came up to 18,825 from a total of 311,547 tests, i.e. a positive rate of 6%. Of these cases, 5,189 were identified in Attica, 2,241 in Thessaloniki and 1,527 in Crete. High infection rates were also recorded on Wednesday in the islands of Mykonos, Kos and Corfu and in the regions of Evros and Rodopi.

The number of patients in ventilators continued to decline by 561 compared to 563 the day before. However, new hospital admissions of patients with Covid increased to 521 against 454 on Tuesday.

Significantly, the gap between admissions and discharges due to improvement is closing, leading to a gradual easing of the pressure on the national health system.