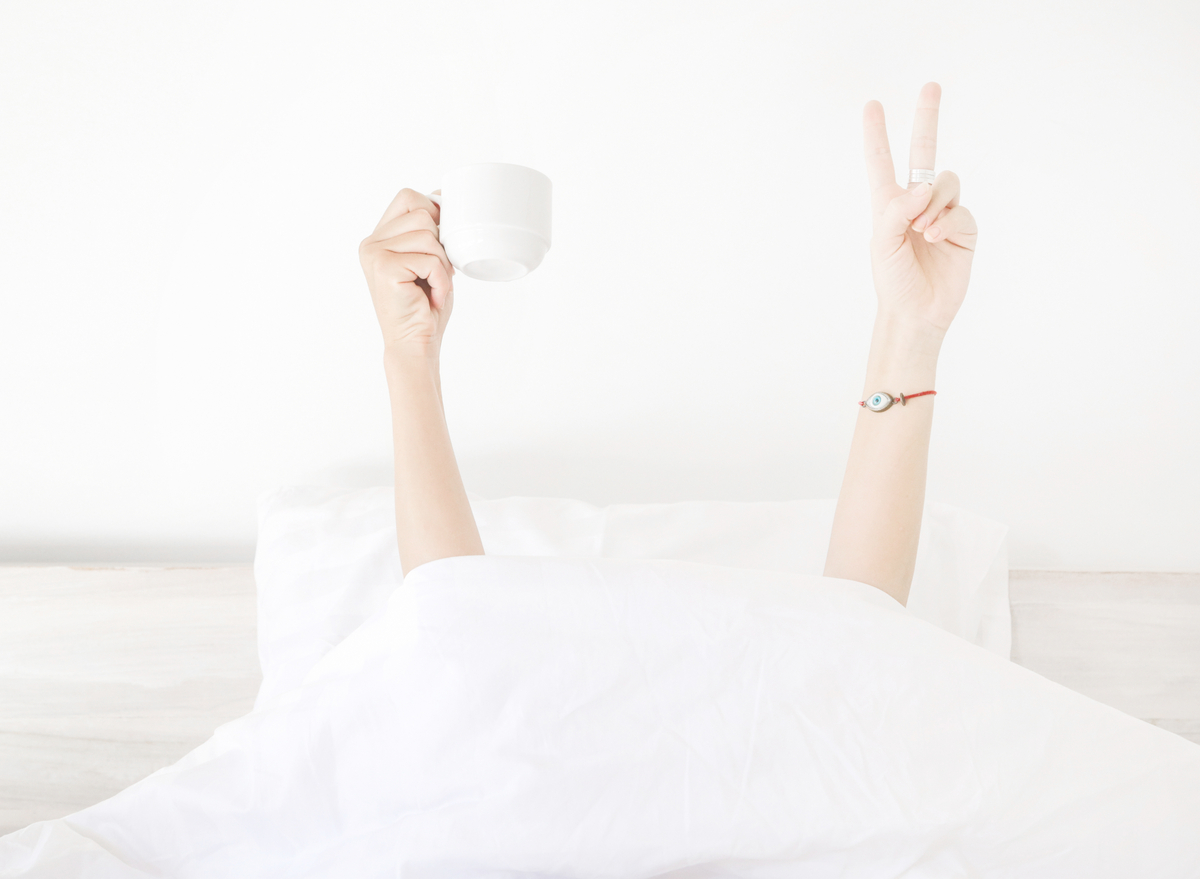 Coffee has been a part of my life for quite some time. I started drinking it to get through the all-night studying sessions in college, but it was not until I became a barista that I truly began to appreciate it. I spent six years as a barista learning all of the intricacies of coffee and what it has to offer, and I’ve been hooked ever since.

While I know coffee has many health benefits, I also know that drinking coffee on a daily basis can lead to grogginess, poor sleep, anxiety symptoms, and a dependence on caffeine. And as I was drinking coffee one morning, I realized that I had not gone a day without coffee in at least a couple of years.

I had wanted to try giving up coffee for quite some time but had procrastinated on it because I was afraid of the withdrawals and knew I would miss drinking it. But I decided to finally go for it, and for three weeks I did not have a drop of coffee. Here are some of the things I experienced.

This was the one thing I was most scared of, but also the one thing I felt the most prepared for! Anyone I had ever talked to about giving up coffee always led with, “you’ll get such a bad headache at first!” And my experience was no exception to this.

Because of how long it had been since I had gone without coffee, I was prepared for my withdrawal symptoms to be pretty intense. I made sure I had a lazy day ahead of me with very few events scheduled, and also had some Advil on standby in case I needed it.

The first day was just how I suspected it would be. I woke up, made myself some herbal tea, and got to work. By about 10:00 am I was already feeling a headache sneak in and was feeling pretty tired as well. By lunchtime, I had a full-blown headache and was extremely groggy. I took some Advil, made myself some tea to go with my lunch, and continued working through the exhaustion.

While I had expected the intense headaches and grogginess, it surprised me that these symptoms only lasted a day or two. I had a bit of a mild headache on the second day, but by day three the headaches and feeling overly tired had gone away. In fact, I was shocked by how energized I began to feel.

I had more energy than I expected

The funny thing about this experience is that although I drink coffee in the morning to energize me, I actually noticed feeling even more energized without it once my body adjusted. But the energy I felt without coffee was different than what I feel when I drink it.6254a4d1642c605c54bf1cab17d50f1e

When I drink coffee in the morning, I get that fun spark of motivation right afterward. But then by the afternoon, I usually feel a bit sluggish. Without caffeine in the morning, my body woke up more naturally. So by the time the afternoon rolled around, I did not have that same caffeine crash feeling. And because my body seemed to be closer to its natural rhythm, I also noticed that I was falling asleep easier in the evenings.

I missed my morning routine

At the end of the day, I really missed coffee. Drinking coffee has always been a central part of my morning routine because I love to sip on it while I write, meditate, or read in the morning before starting work. I tried different types of tea, as well as some coffee alternatives, but nothing brought me that joyful little feeling in the AM. Because coffee has been such a foundational part of my mornings, I wound up truly missing the flavor and comfort of my morning cup.

It’s hard to deny just how good and full of energy I felt without drinking coffee. But at the end of the day, I think coffee will always be a part of my life. However, this experience showed me that it may be helpful for me to take more breaks from drinking it and allow my body to adjust without it more often so I can lessen my dependence on it.