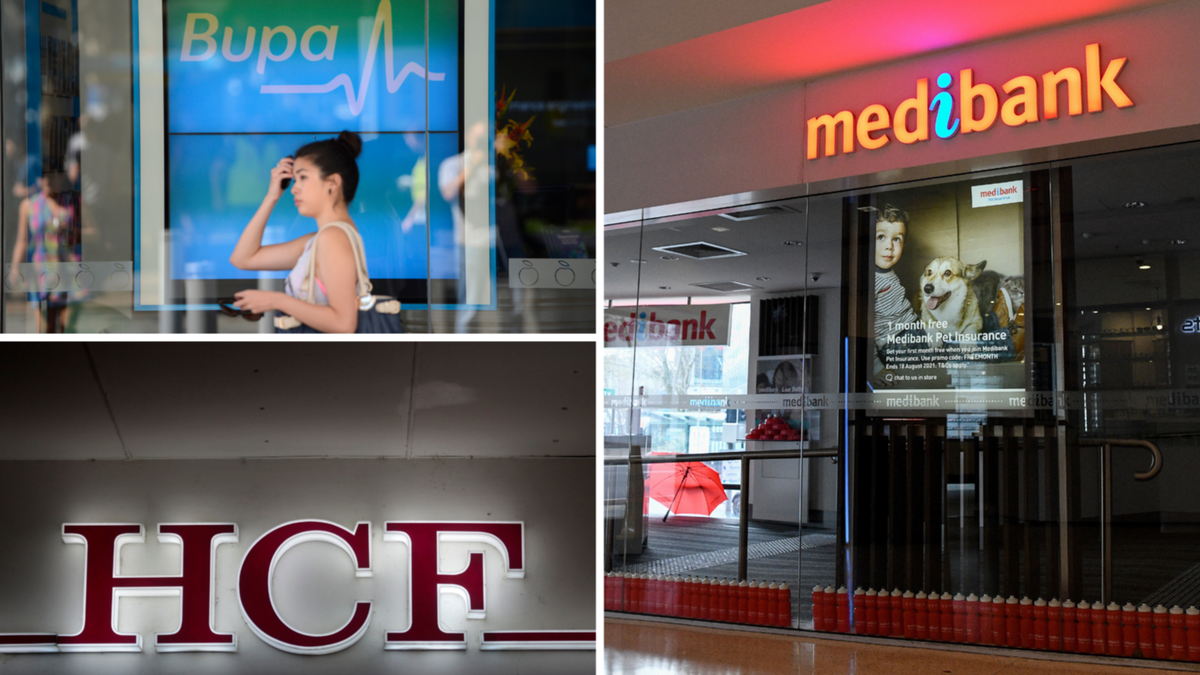 A major change to private health insurance policies which could save some families thousands of dollars in premiums has been rolled out.

The age limit for dependent children has been raised from 25 to 31 for a handful of Australian health insurers, meaning they can be included in family policies for longer.

Among the health insurers to raise the dependent age limit are Medibank, AHM, BUPA and HCF.

The changes mean families could potentially save thousands.

Those with one child in their late 20s with low-level hospital and extras cover could save up to $1,010 a year, while those with two or more children in their 20s, could save more than $3,000, Compare Club’s experts estimate.

There is, however, a 25 per cent loading fee for the first adult child added to the family health cover, as a one-off payment.

For Bupa customers, dependents can remain on their family policy until their 32nd birthday, a change which came into effect on September 1.

Bupa Health Insurance managing director Chris Carroll said the change would help ensure more young Australians had greater access to private health insurance, while remaining affordable. “The pandemic prompted many young people to re-evaluate what’s important to them, and their health and well-being have emerged as clear priorities,” Carroll said.

“This policy change will not only have financial benefits for young Aussies who are facing increasing cost of living pressures, but it will also help support ongoing participation in private health – a critical factor in keeping it affordable and accessible for the rest of the community, while taking pressure off our public system which remains under stress.”

Meanwhile, on September 1, health fund HCF increased the age of adult dependents from 25 to 31.

HCF CEO Sheena Jack said it was important that healthcare continued to stay affordable for families.

“We know that cost of living pressures are mounting for all Australian families and that means the typical household dynamic is changing,” Jack said.

“More and more young adults, particularly in capital cities, are staying at home with their parents to help ease the burden of cost pressures while studying or establishing early careers. This age increase is one way that we can help make healthcare more affordable for those younger members.”

Medibank and AHM have also brought in the changes, which were enacted on August 18.

“We want younger customers to remain in private health insurance to ensure they are covered for the unexpected, while also taking some of the pressure off the public health system,” Milisavljevic said.

It comes as the latest Census data revealed 456,543 people aged between 25 and 34 are living with their parents – an increase of 17 per cent since the previous Census (2016).

NIB, Australian Unity, GMHBA and Frank Health Insurance are yet to enact any changes to the age limit for dependent children.