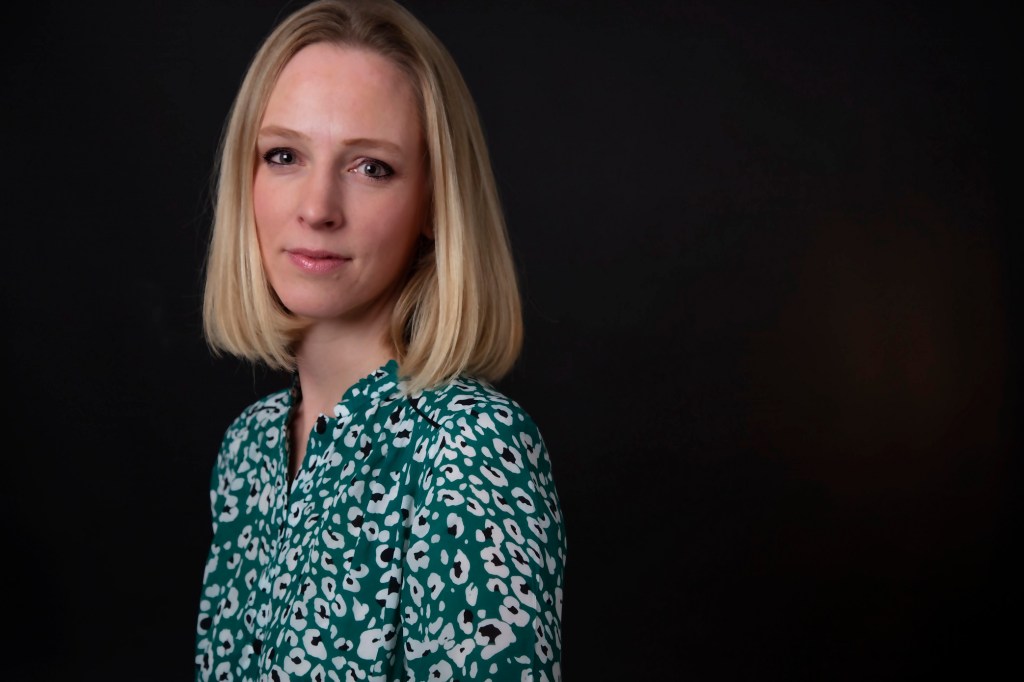 More than half of the UK’s film and TV industry workforce experienced bullying, harassment or discrimination in the past year, according to alarming statistics from The Film & TV Charity (TFTVC) that did find the “mental health crisis ”to be plateauing.

The organization’s second ever Looking Glass reportwhich surveyed more than 2,000 people, found 57% had been targeted by these unacceptable behaviors in 2021. Broken down, around 40% said they had experienced bullying, 39% racial harassment or discrimination and 11% sexual harassment.

Alex Pumfrey, CEO of TFTVC, described the results to Deadline as “shocking, surprising and disheartening.”

“I really hoped this behavior was changing in the wake of the Harvey Weinstein and Noel Clarke incidents so to see such problematically high figures is very troubling,” said Pumfrey.

There is, however, a “real cross-industry effort to tackle the issue through multiple angles,” added the charity boss, pointing to her organization’s bullying advice work, updated principles from the BFI and BAFTA and industry body ScreenSkills’ training.

“We’re doing a better job at co-ordinating this work and the impact should be greater than the sum of our parts,” said Pumfrey, whose organization’s Let’s Reset campaign is about to pivot towards focusing on bullying.

Today’s Looking Glass 2021 report found the proportion of people reporting poor mental health to have plateaued over the past two years at 13%, with 39% reporting “fair” mental health, 25% “good” and 23% “very good.”

In 2019, these results were described as indicative of a “mental health crisis” by the UK’s Work Foundation but Pumfrey welcomed a “note of optimism” in that they have not worsened, coming after a difficult two-year period for an industry dealing with months of lockdown and the introduction of stringent Covid-19 protocols.

“Many of our partners have hugely improved their approach, expecting line managers to have mental health awareness training and bringing in other measures. I do not think those things solve the underlying causes but I think building awareness is a valuable part of the picture. ”

The report comes two days after UK film execs Rebecca Day and Sarah Mosses spotlighted on a Deadline-hosted panel the improvements that have been made in mental health since the pandemic started.

There is still plenty for the industry to be concerned about, however.

A measly 10% said TV and film is a “mentally healthy” place to work and nearly one-third (31%) had experienced suicidal thoughts in the past year – 10 percentage points above the national average.

Three-quarters of disabled people said they considered leaving the industry in the past year, an increase on 2019.

“Everyone gets excited about attracting new people to the industry but we need to get our house in order first,” she added. “If you care about available talent and believe in the importance of diversity, then you need to focus hard on the retention problem.”

This problem is especially difficult given the “shadowy” side of the UK’s ongoing production boom, Pumfrey added, with labor in short supply and the workforce stretched to breaking point.

Recent statistics showed record spend on film and high-end TV last year and the streamers are busily buying up studio space and moving more and more shows to the UK.